23.6million viewers dont sound bad tbh. i would have thought it would have been much less than that.

One of the most underrated Korean movies and one of the best gangster films in recent times.

People are all hyped up about it. I haven't seen it

M99 wrote:Completely disagree on this being a weak year. I thought it was a great year and far better than 2018. OUTAIH, Irishman, Marriage Story, Endgame and I Lost My Body will I am pretty sure stick with me for a long time.

Can it really be such a strong year if Irishman and Once Upon are part of the best of the year and yet they are so far from peak Scorsese and Tarantino?

Really enjoyed I Lost My Body though, good shoutout

M99 wrote:Completely disagree on this being a weak year. I thought it was a great year and far better than 2018. OUTAIH, Irishman, Marriage Story, Endgame and I Lost My Body will I am pretty sure stick with me for a long time.

Can it really be such a strong year if Irishman and Once Upon are part of the best of the year and yet they are so far from peak Scorsese and Tarantino?

Really enjoyed I Lost My Body though, good shoutout

All about opinions at the end of the day. For me they are near peak Tarantino and Scorsese.

The French Dispatch of the Liberty, Kansas Evening Sun
A film by Wes Anderson
In Theaters July #TheFrenchDispatch pic.twitter.com/RRDhZLHO7c

The cast is unbelievably good

Was a bit confused by the trailer. I'll assume it will make more sense in the whole movie.

Wes Anderson is so Wes Anderson for every film. I love it and I won't mind if he never does anything different. He's a unique person to have in the industry, and his films are so incredibly fun.

So I finally got around to watching The Lighthouse and got exactly what I expected and that is a good thing.


Set in obviously the 19th century it shows Robert Pattinson paired oddly with Willem Dafoe as the former an understudy "wickie" to Dafoe playing an eccentric lighthouse keeper in a far off lighthouse-based rock in New England. Dafoe's one track scripting lines are some of the best I've seen in theatre.

Hard to put it into words but the odd pairing makes into one that works beautifully. Pattinson begins as the reserved and suppressed journeyman in the form of Ephraim Winslow, showing shades of Daniel Plainview of There Will Be Blood whilst Dafoe clearly had a LOT of fun playing the surprisingly layered and irritable old Thomas Wake.

The film thankfully due to Pattinson's input is not based around the lighthouse but the themes of what human loneliness can induce in men in isolation and the best part of the film is not just the stellar cinematography but the two character scripts changing in the most polar way to each other, in what is their close but simultaneously adversarial relationship, and works better given they are the only two spoken characters in the film.

The echos to Prometheus and general ideas of how the human mind can lead into madness in such isolation adds a layer of depth to it without it being pretentious, as especially given both act so terrifically well in all its 110 mins of fun.


Absolutely loved it and I highly recommend it to all here.

wonder why it didn't feature for anyone's list of best of 2014, is definitely up there imo

BarrileteCosmico wrote:you just reminded me of what a great movie ex machina is

wonder why it didn't feature for anyone's list of best of 2014, is definitely up there imo

because unlike you the rest of us know it was crap.

I am at the movies now watching Parasite for the second time this week.

Now that I know the plot, I can solely focus on the details and foreshadowing and symbolism in the movie this time around.

What a movie....best in the last 10 years. Gives you true chills

Worth in cinema lads?

MGM, Universal and Bond producers, Michael G. Wilson and Barbara Broccoli, announced today that after careful consideration and thorough evaluation of the global theatrical marketplace, the release of NO TIME TO DIE will be postponed until November 2020. pic.twitter.com/a9h1RP5OKd

wow, coronavirus really making its impact now.
Warner Bros might also have to push back Tenet considering the enormous amount of money they invested into it.

Today I went to watch Sala samobójców: Hejter” (Suicide Hall: Hater) in cinema. Movie by the same director as Corpus Christi who was a candidate for best international film in the Oscars.

Absolutely fascinating Political thriller made for our times.

I was glued to the screen for 2 hours....and I think it did a great job showing both sides of our great debate. It's no secret I am a right-leaning person, but this really made me think.

The plot follows a young man who's expelled from Warsaw Law School for Plagiarism. He comes from a poor family, so he gets hired into a negative PR agency to do damage to wanted clients, starting from youtube celebrities and then to politicians as he has access to almost unlimited data.

The main story comes when he's assigned to ruin the campaign of a progressive mayoral candidate of Warsaw who's pro-EU, not hateful of non-whites, and generally left-leaning....and then holy shit, things blow up. I won't spoil more.

The main character is a very famous Polish Actor ....looks borderline psychopathic, perfect for this role. I watched it with English subtitles. Recommend for sure! Just watched Parasite. Probably the best film I have ever seen.

Spoiler:
I knew it had passed the Point of no return for the father when they were hiding and the rich guy, in the middle of sex with his wife, requested she put on his daughters panties......god damn it was a slow boil up to that point, and it slowly boiled over when the guy disrespected him even as he stood over her dying body

The father is definitely the best character I have seen in film.

Fantastic film. Recommend for anyone.

Dune might be the only movie that can save this year. Please don’t get delayed 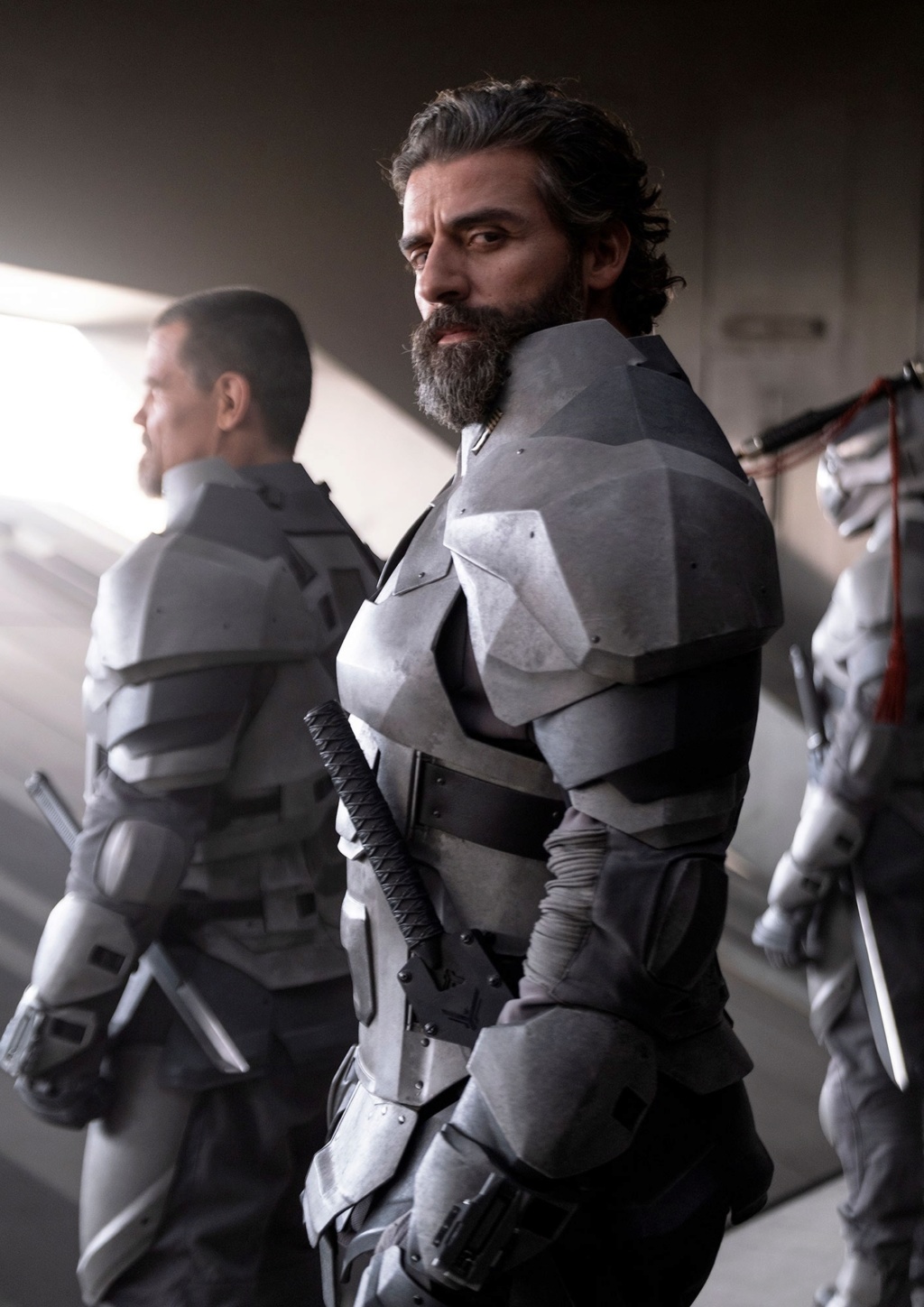 Anyone on Extraction? looks like a solid popcorn flick.

Page 18 of 41
Permissions in this forum:
You cannot reply to topics in this forum
Latest topics
» UCL Final 21/22 | Liverpool Vs Real Madrid

Today at 2:52 pm by LeVersacci

Today at 5:59 am by BarcaLearning

Yesterday at 9:00 pm by BarcaLearning