it's the hope that kills you as an Arsenal fan

It's very Arsenal to put some form together, pat themselves on the back for turning a corner, then fuck up when it matters.

This attitude has plagued us for a good decade. 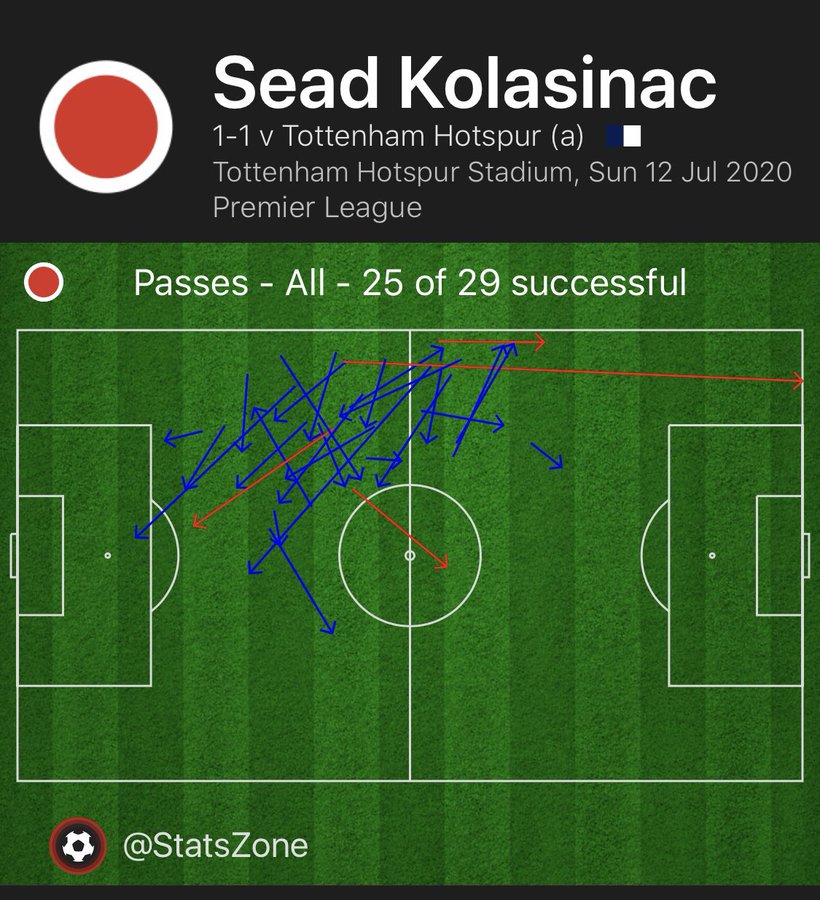 @Jay29 wrote:It's very Arsenal to put some form together, pat themselves on the back for turning a corner, then fuck up when it matters.

This attitude has plagued us for a good decade.

Was thinking that you know

I mean Mourinho has played this way against us since 2005. It has always worked out for him. Never lost a match at home against us lol.

Top 4 should be doable if we have no European obligation. Won't miss EL at all tbh. Soul draining competition.

We need to buy smart. We have a good set of players in places. Just need to improve the core. Those days are long gone where you have to look at other leagues for better players. Majority of the PL have players that will improve us.

Yeah having more times for match prepration(between ga mes)is our only hope
Will we have enough quality to take advantage though?
_________________

Probably not if we compare players individually against the top sides. You see Chelsea buy the likes of Werner and United going for the likes of Sancho and we will come out short.

But we are still quite an attractive club and we always have money to spend. Players can easily be swayed with money anyways.

Just need to be shrewd in the market. Most of the season really depends on winning home matches against teams supposedly worse than you. If we improve our attacking output (big let down this season) then we can aim.

I've always felt like we were 2-3 players away from challenging for the PL but not anymore. We are slightly less of a mess as a football club compared to say, last year, simply because we have offloaded a lot of dead weight; but, I don't see how we can effectively cope with the challenges we're about to face...

We are already behind our rivals in a way I've never seen before, I mean this is truly the worst season we've had since pre-Wenger, so how the hell are we going to make up the ground when they are all going to spend more this summer? Ffs man

Sadly it takes years to recover from very poor spending without outside investment. Football being the sport it is, your income shrinks the worse you get, making it harder and harder to return to a higher level. The only quick fix is Kroenke or some other owner dumping money into the club but we know that isn't happening.

It's all a problem of their own making, too. Since 2016, the club has spent around £450m on players but our league position has gone from 2nd, to 5th, to 6th, to 5th again, and now 9th. Meanwhile, around £210m was raised from player sales. A spending deficit of £240m with a declining league position and no Champions League football? Not good.

At the same time, wages have only increased. Ozil was handed a £350k p/w contract. Kolasinac, Sokratis, Mkhitaryan, Lacazette, Aubameyang, Pepe and Luiz were all signed on big wages. How many of these guys are legit top level performers who elevate the team or could be resold? Not many. In fact, for most of them we're just waiting for their contracts to expire.

It's easier said than done, but Arsenal have to be very smart and cautious with their transfers now. Players over 30 on £100k p/w contracts is not good business, not even in the short-term. £72m on wingers with questionable consistency and attitude is not good business. Signings like Leno, Saliba, Tierney, Gunedouzi, Torreira and Martinelli are good business because if those guys don't work out, you've got a chance of breaking even or even profiting on them.

2021 is when the club can hit the reset button. That's when the contracts of Ozil, Sokratis, Mustafi, Mkhitaryan, and Luiz expire. Kolasinac, Chambers, Elneny and Lacazette are up in 2022. Until then, it'll be about buying very shrewdly, making sure we don't end up with more liabilities on the wage bill and hoping Arteta can work some miracles.

As much as Tottenham's wages have actually caused issues in the dressing room and prevented spurs from potentially achieving greater things, it has also kept Spurs financially pretty stable. The spending deficit is also very very low. Of course, these funded a stadium...not really the team.

Regardless, when I look at the wages Arsenal players are on, I'm shocked. Arsenal need to hope Arteta is a great manager and focus on developing youth. When they're out from some of those wages they can reassess.


let's go boys. Wolves dropped points so we have a chance at EL ffs

Feeling dirty after that.

Can't even celebrate this. Feel disgusted.

The Arsenal end at Wembley tomorrow: 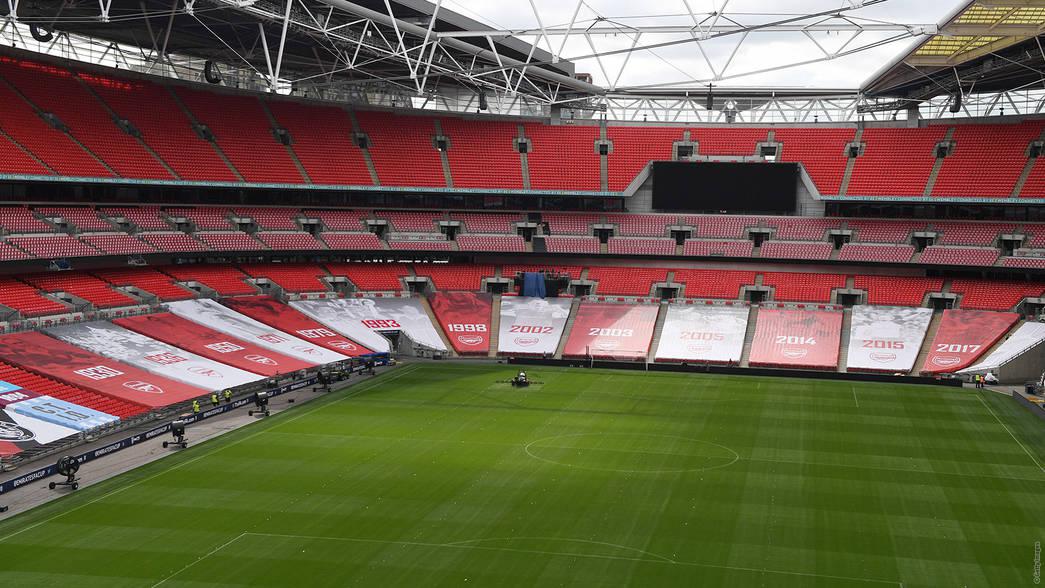 ESR having a great loan spell at Huddersfield.

Definitely an upgrade on Ozil

OMG
More of the same please

Pep will change it up man. We needed another goal

Page 5 of 8
Permissions in this forum:
You cannot reply to topics in this forum
Latest topics
» Andrea Pirlo allenatore della Juventus