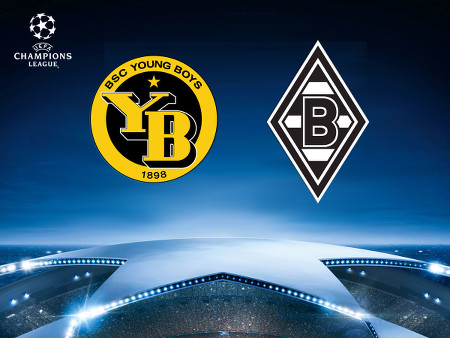 The Young Boys of Bern are one of the top teams of the Swiss Super League at the moment and with 14000 members, they are actually even the largest football club in Switzerland (FCB only has 7544 members as of 2016/08/06).

After they surprisingly managed to defeat Shakhtar Donezk on penalties in the 3rd qualification round, YB ended as unseeded team for the CL Quali Play-offs and drew Borussia M'gladbach who incidently slipped into the seeded part of the Champions path only because of Shakhtar Donezk's elimination.

Gladbach and YB just met three weeks ago during pre-season in the 52nd Uhrencup, which is one of the international friendly club tournaments with the longest tradition in Europe. In this match, Gladbach won on penalties after they drew 3:3 in regular time.

The first leg will be played on Tuesday 16 August 2016 and the match will be broadcast by ZDF and thus be available as free stream at zdf.de. People outside of Germany will need a German proxy or VPN.

YB have a slight advantage as they will be in proper match rhythm as the Swiss Super League already started two weeks ago, while for Gladbach it will be the first competitive match of the season. 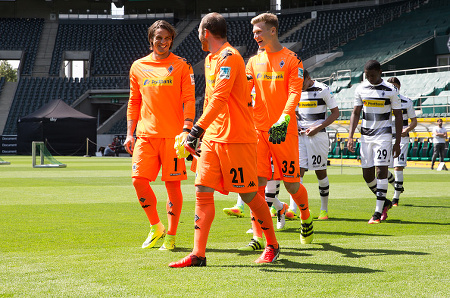 Currently it looks as if Yann Sommer will be fit to play despite suffering an ankle injury in training a week ago.

It appears RWO will be happy with whichever team progressing

I prefer the team with my favourite Swiss goalie ^^ 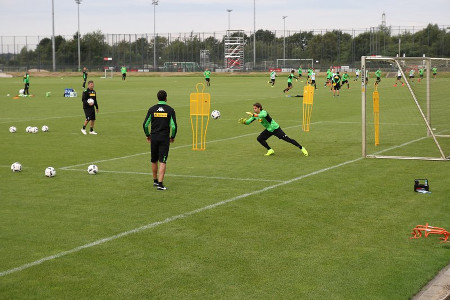 It's somewhat weird to look for "Young Boys forums", too. The results are only partly related to football... 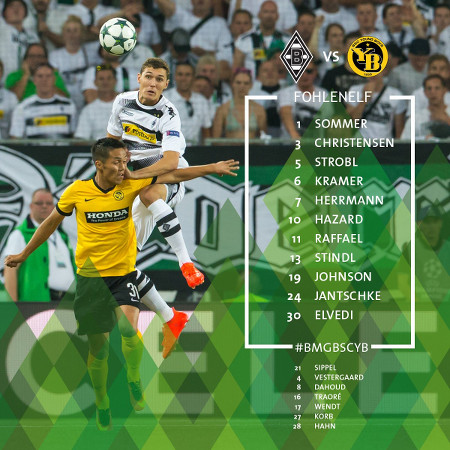 Wankdorf stadium and young boys? That kind of crap should be banned.

Here are the proper line-ups: 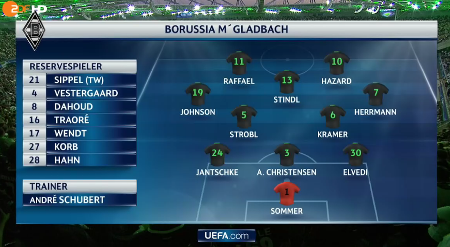 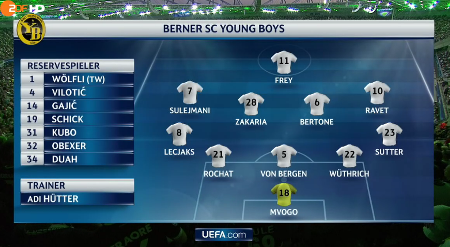 Stylish choreo in the BorussiaPark: 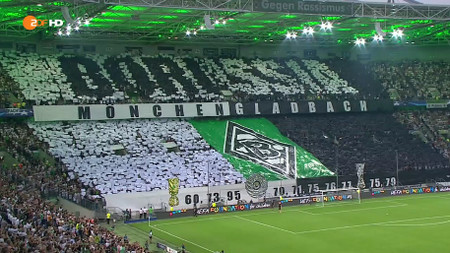 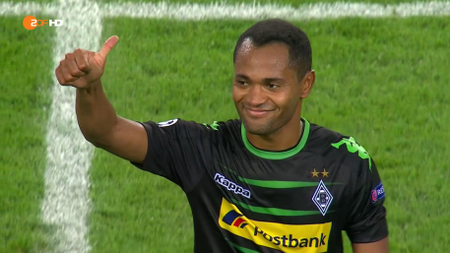 In the beginning of the second half, the YB fans showed that it is still far too easy to smuggle pyros onto the stadium: 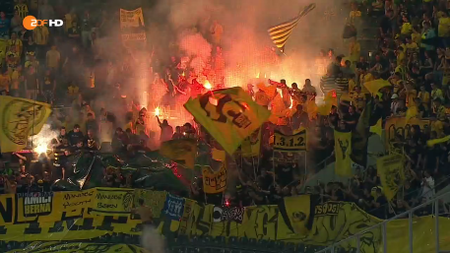 It looks like the foals will go through. Nice to see Herman getting a start, seems he has not been a regular for bmg in the last year or two.

Nice save by Yvon Mvogo here!

It's somewhat weird to look for "Young Boys forums", too. The results are only partly related to football...

Funny to think that before BMG hired Favre, they were fighting relegation...

And in the last season, Gladbach started with 5 (!) defeats in the Bundesliga and still they play in the Champions League now...

Page 1 of 2
Permissions in this forum:
You cannot reply to topics in this forum
Latest topics
» The Official Netflix, Disney+, Amazon and HBO Max Thread