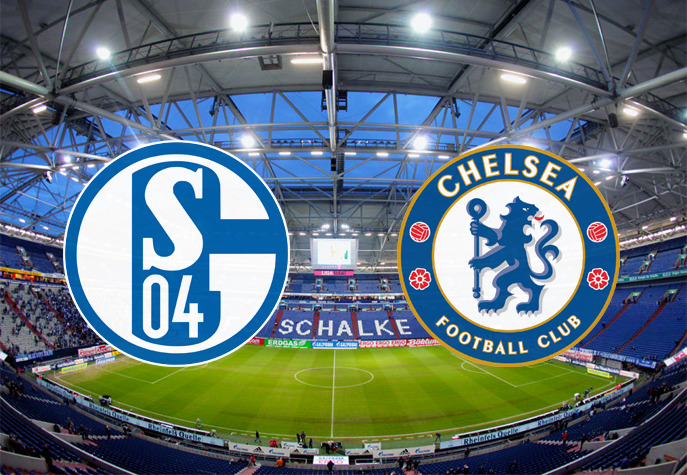 Chelsea will travel to Germany to play Schalke on Matchday 3 of the Champions League Group Stage
on Tuesday, October 22nd. 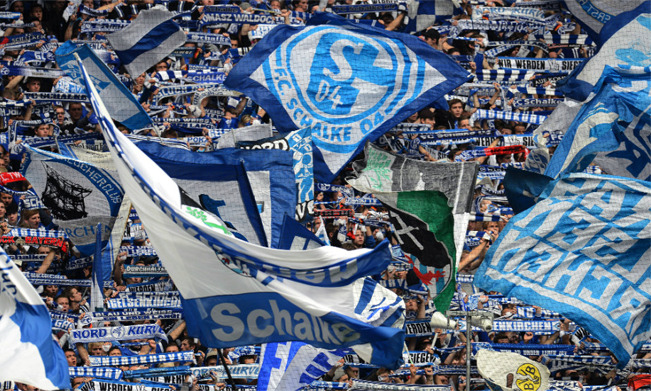 Both sides go into this match on the back of victories in their Matchday 2 fixtures. Chelsea completed a comprehensive 4-0 win over Steaua Bucharest in Romania to bounce back from their shock Matchday 1 defeat at home, while Schalke obtained a 1-0 victory away to often tricky Basel to make it 2 for 2 in their European charge.

The 2 sides are favourites among most to come out of this group and into the knockout round, and both currently do sit first and second in tournament Group E. A win for Chelsea would take them level on points with their opponents, doubtless a welcomed relief after their opening day trainwreck at home to Basel, while a win for the home side would put the Germans a commanding 6 points ahead of their London opposition going into the tail half of group competition, surely a scenario few would have foreseen going into the campaign, and one José Mourinho will desperately be hoping to avoid. 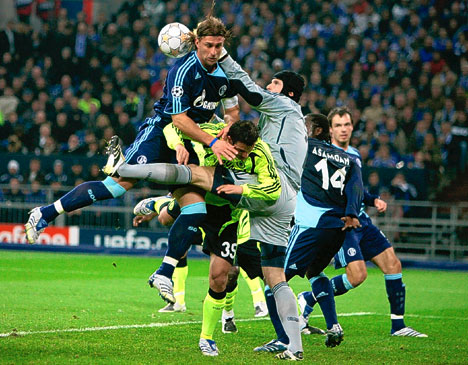 The sides last met in another Champions League group stage, in 2007. Chelsea managed a 0-0 draw away to the German outfit, under Avram Grant, having promoted the Israeli to the helm on an interim basis several weeks prior following the dismissal of José Mourinho. Schalke later went on to defeat Porto 4-1 on penalties in the knockout round before being eliminated in the quarterfinals by Barcelona via two successive 1-nil defeats by the Catalans. Chelsea, of course, were eventual finalists. 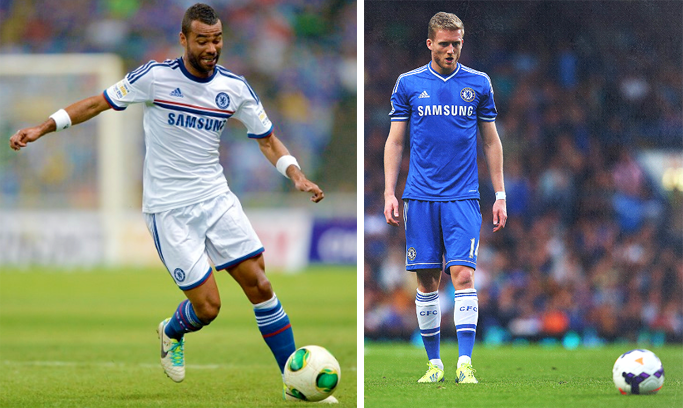 On the injury list are Ashley Cole, who's still recovering from a rib injury incurred in Chelsea's 3-1 win over Norwich before the international break, and André Schurrle, who sustained a knock on duty with the German national side this past week. 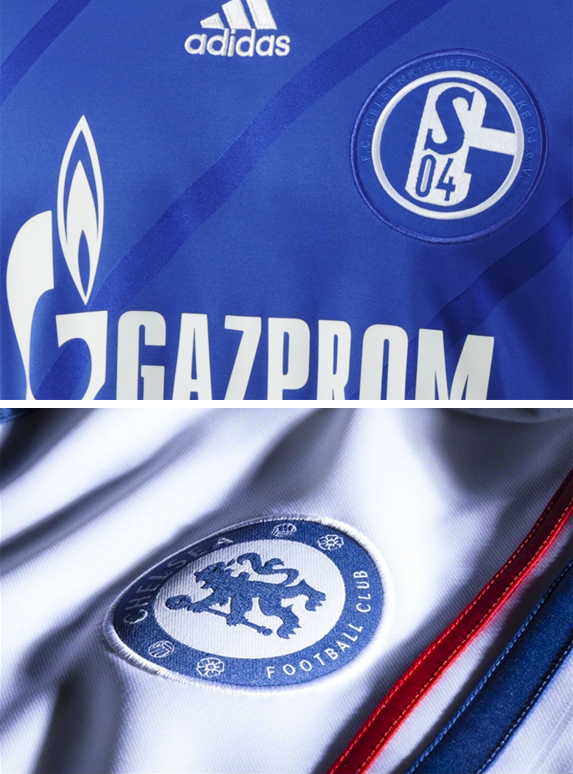 The match kicks off at 7:45pm UK time

I'd love to see Schurrle out there if he is fit.

If not, I'd take Oscar, KDB and Hazard in the band of three behind Eto'o.

Cahill should probably start too.

I hope he is fit, he is in great form right now.

Schalke's rising crock count gives Chelsea a Champions League boost:
Many of Schalke's top players are out with injury, as Chelsea prepare to fight for vital Champions League points
http://www.mirror.co.uk/sport/football/news/chelsea-v-schalke-champions-league-2471531

The German side have seven players crocked.

Striker Klaas-Jan Huntelaar has been ruled out until the New Year with a knee injury.

Kevin-Prince Boateng is struggling with knee problems and will be assessed ahead of Tuesday’s Group E clash, while Jefferson Farfan has suffered hamstring pain.

The Schalke crisis has become so bad that 35-year-old striker Gerald Asamoah has been summoned from the reserves to train with the first-team squad.

Interesting that Asamoah is back at Schalke.

Not many of those injuries are first team players though so it might only affect them later in the game.

They won 3-2 away via a late, late goal today, I believe I saw on my twitter timeline.

You would be correct. It was only Braunschweig though.

Yes. But unless you're Dortmund, Schalke or Bayern, you're probably a poor side in germany.

They are relegation fodder too.

Ah, then I guess a late goal winning that one isn't so much of an achievement after all

I would not play David Luiz in this game because, for me, he's not a centre-half. He takes too many risks and doesn't sense danger early enough. If you are making mistakes at centre-back then inevitably that results in an effort on your goal and your goalkeeper has to make a save.

Gary Cahill hasn't got the ability on the ball that Luiz has, but he's a Steady Eddie and he can defend and John Terry is still their main man and the best centre-half they've got. I would like to see those two start this game.

I hope he is ready for the City match though!

Well, Schalke currently is a "Wundertüte" (literally "miracle bag") as we say in German - you never know what you pull out of it. If you are lucky, they will have a bad day and play Regionalliga level, but if they have a good day, they are able to beat a team like Dortmund with ease (as they did twice last season). The many injuries are currently a concern, but on the other hand, when the kids (Jule Draxler, Max Meyer, Leon Goretzka, Cristian Clemens) play, they will want to prove their worth against a big opponent.

Gonna be a good match... I hope I will be awake for this

Hopefully somebody from Aus can help me out here.

I don't have foxtel but my friend is house sitting at a house with foxtel. According to online it's only shown on ESPN3 which is some online streaming service or something?

So I was wondering can matches be watched on ESPN3 on a delay or does it have to be live streamed? Pretty much I want to know if they can record it or if it's possible for me to watch later(without downloading it cause that always takes forever and I end up finding out the score and then not wanting to watch as much haha).

The games not live on ESPN

but..how will you survive? :O

but..how will you survive? :O

Well i'm sick so don't want to get up early, i've already missed out on 3 games of futsal so it's more important for me to get better haha. I'll try get a hold of the match while I work on an essay and will have to avoid almost anything on my phone and computer otherwise i'll see the score.

Azpi over Bertrand at LB?