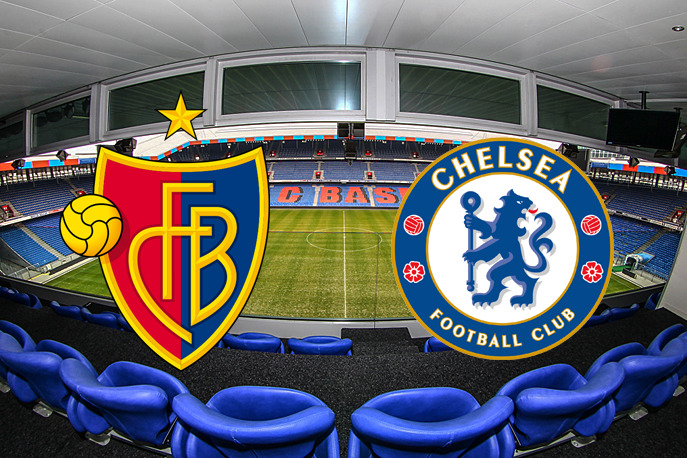 Chelsea will travel to Switzerland to face off against FC Basel in the penultimate game of the Champions League Group Stage on Tuesday, November 26th.

The reverse fixture between these 2 sides in September on the opening day of the Champions League season ended calamitously for the Blues. José Mourinho's men went 1-nil up on the stroke of half-time to put themselves in a good position going into the second half. The hosts failed, however, to kill the game off with a second, and 20 minutes from time, Mohamed Salah equalised for the visitors. 10 minutes later, nightmare struck as Marco Streller headed home off a corner to give Basel the lead and eventually the victory, condemning Chelsea to a shock home defeat - certainly a rare commodity under José Mourinho - and their first Champions League defeat at Stamford Bridge in 10 years.

The two sides also, of course, faced off in the semifinals of last year's Europa League, a competition Chelsea, obviously, ultimately won. In this particular fixture, the Blues went ahead early on via a Branislav Ivanovic header which was guided in by Victor Moses, after which Rafa Benitez's men remained in large control and spurned several gilt-edged chances to bury the tie that very night, but a dubious penalty given to the Swiss hosts in the 87th minute seemed to have denied the visitor's their win. Low and behold, a free-kick awarded deep, deep into stoppage time to Chelsea on the edge of the box was snuck past Yann Sommer by David Luiz at the absolute death to hand the Blues a win.

The two sides currently sit 1st and 3rd in the group. A win for Chelsea would mathematically clinch qualification to the knockout round, while for Basel, this game is a veritable must-win (or at the very least, a must-not-lose) game, as a defeat here, coupled with a highly likely Schalke win over group whipping-boys Steaua Bucharest, would mean not even a win in their final game away to the German outfit would be enough to advance. 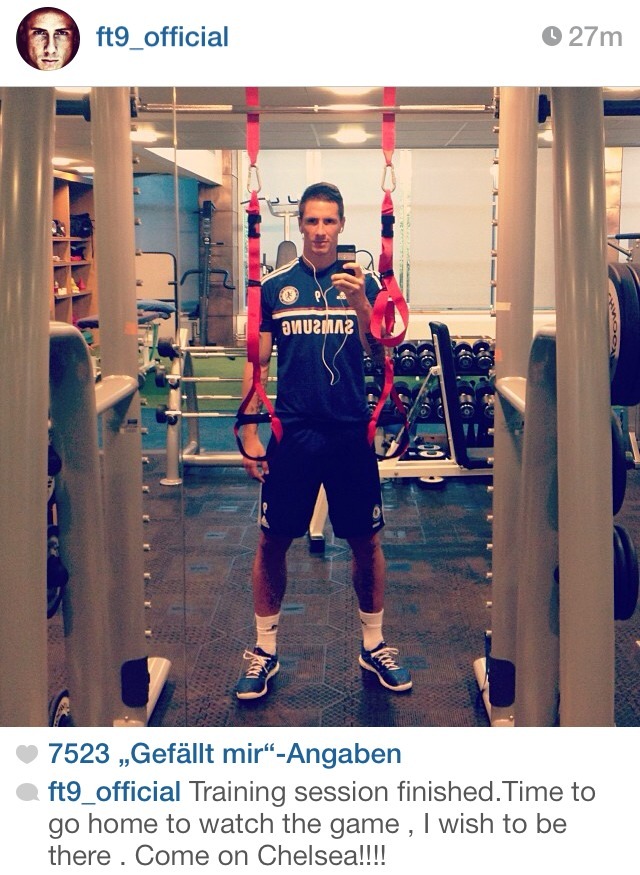 Fernando Torres is the only known fitness question mark for Chelsea at this point, with the Spaniard having returned to full training Thursday but still falling just short of being match-ready for Saturday's London derby against West Ham. 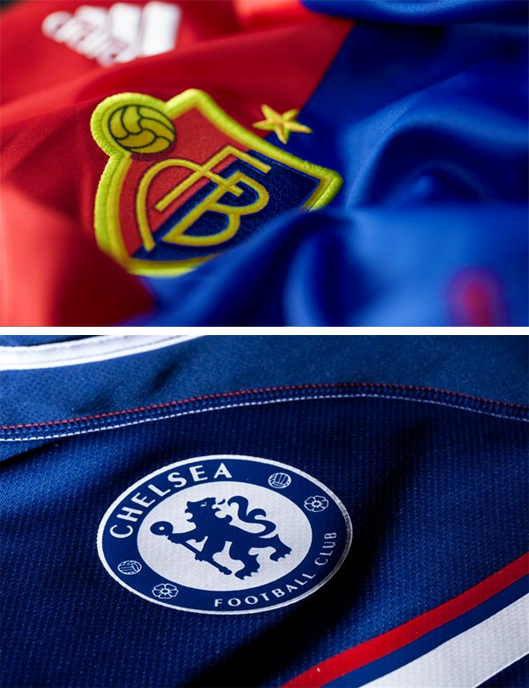 Gotta win this game, Sadly I won't see it live but I am sure we can get the result. A draw at the very least is what we need.

Another game missed by you

I'll watch the replay, for sure.

I'd like to see DL4, Mikel Schurrle and Torres play, tbh.

Think we'll certainly at least 2 of those, at the very least.

It will be an interesting to see the squad.

José Mourinho unhappy with Chelsea Euro preparations on the back of international break:
Chelsea boss Jose Mourinho admitted he is unhappy going into a crucial Champions League game with minimal time to prepare
http://www.dailystar.co.uk/sport/football/352381/Jose-Mourinho-unhappy-with-Chelsea-Euro-preparations

"I don't like this period. I was 11 days with four players - Bertrand, Azpilicueta, Terry and Ba - and the only thing I know about my players is what I watched"

"I don't know how they trained, how they rested, what they did in between the first and second matches. I know nothing."

"I'm not sure about the physical and psychological conditions they arrived back in."

"For these matches, when they come from national teams, there is always a question mark.

"We have to meet, we have to speak and understand that this is an important period - November and December.

"We have to try and make the situation better or at least make sure it doesn't get any worse."

Chelsea striker Torres winning fitness battle:
Chelsea striker Fernando Torres appears to on the road to recovery as he battles to overcome an abductor problem as he uses Instagram account to document his progress
http://www.express.co.uk/sport/football/444938/PICTURES-Chelsea-star-Fernando-Torres-making-good-progress-in-bid-to-overcome-injury

Kick wrote:I'll watch the replay, for sure.

I always watch replays-don't watch it live. It's bad timing for me and it's inconvenient to watch at those times.

Where do you live mate?

Shed wrote:Where do you live mate?

I'm in California. 3 PM kickoffs start at 7 AM here, and I don't like wasting my mornings on the least important things. Most of the times I'm stuck in my room studying from morning to evening (life of a pre-med

). I like watching football in the night to relax. I watched the first half of the West Ham game day before yesterday and I am on course to finish the game tonight

So we can lose this match and it'd be no problem. Bucharest are walkovers, that too at home.

Although, I'd rather win.

With the hectic schedule this month Mourinho will want to get things wrapped up asap so he can field the reserves in the Steaua match. 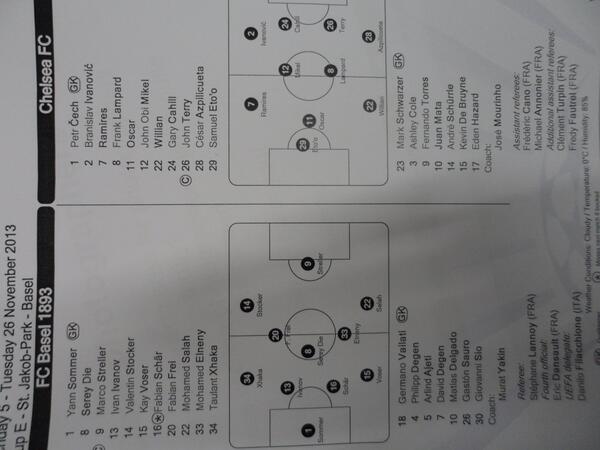 I've found three TV channels playing Napoli v BVB but none playing our game, can someone inbix me a link?

Page 1 of 4
Permissions in this forum:
You cannot reply to topics in this forum
Latest topics
»  USA Gun Violence & Police Brutality Thread