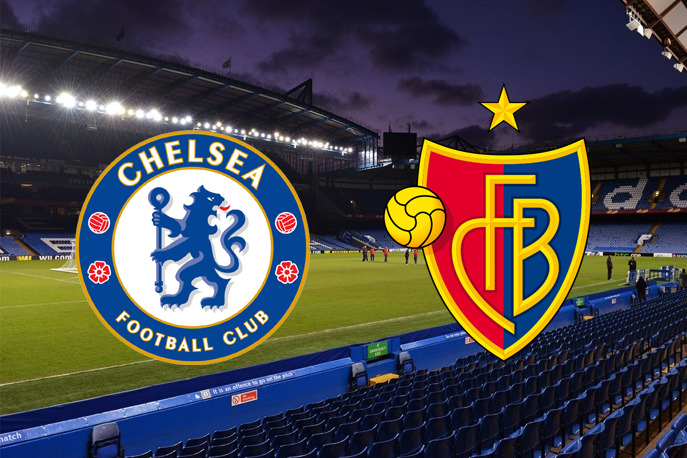 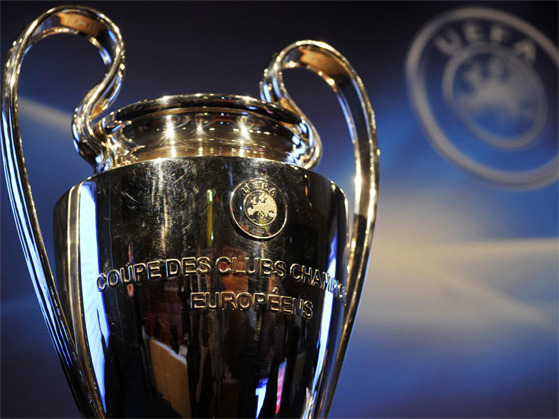 These sides will certainly be no strangers to each other going into this match - the two met last not 4 months ago, in the semifinals of the Europa League...

It was a tie Chelsea were largely and expectedly dominant in, despite the scorelines perhaps not indicating such in themselves. The Londoners scored relatively early on in the first leg in Switzerland through a Branislav Ivanovic header which was guided in by Victor Moses, and the Blues remained in large control for much of the proceedings thereafter and spurned several gilt-edged chances to bury the tie that very night, but a dodgy 87th minute penalty to the home side appeared to have denied Rafa Benitez's men their win. Low and behold, a free-kick awarded late, late on to Chelsea on the edge of the box was snuck past Yann Sommer by David Luiz at the absolute death to give the visitors both a win and a lucrative second away goal.

The return leg was slightly more level. Chelsea were unable to insert a final nail in the coffin in the first half, and a Mohamed Salah goal in the final seconds of added time added more pressure to the home side going into the break. After the second half kicked off, however, the Blues were supreme. 2 goals within 8 second-half minutes from Fernando Torres and Victor Moses had shifted the tie firmly in Chelsea's favour, and a spectacular long-range strike from David Luiz which rocketed into the top corner delivered the coup de grâce to the Swiss visitors. 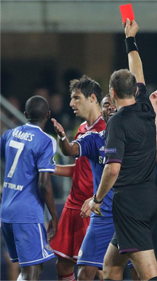 Ramires, who has started all 5 games under manager José Mourinho thus far, will be not be in contention for this one, by virtue of his second yellow card against Bayern Munich in the Super Cup final 2 weeks ago, where an awful studs-up challenge on Mario Gotze saw the Brazilian sent off and handed a one-match UEFA ban to be served this Wednesday.

Nevertheless, Chelsea were greeted with the news mid-week that all players off on international duty for this latest round of World Cup Qualifiers were fit upon return. Zero injuries in the Blues' Saturday clash with Everton means every player, bar of course Ramires, will be available for selection. 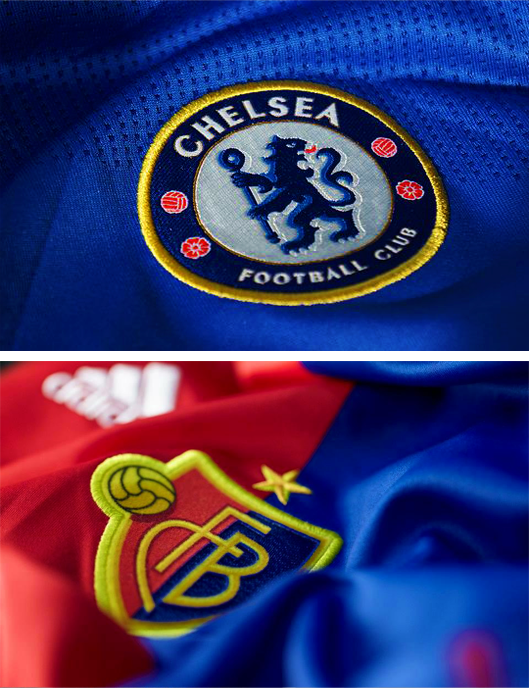 The match kicks off at 7:45pm UK time

A worldwide broadcast schedule can be viewed HERE

I hope to see Willian and Eto'o from the start in this one.

We really should get the points here.

We hammered this lot last season with with an inferior team and with the Waiter at the helm. A victory is an absolute imperative.

And we need to bounce back from today.

Give Eto'o a chance to get some goals and play Willian and KDB.

Eto'o to start, Ba from the bench?

Or the other way around

God I hope not.

Same. Wouldn't be surprised at all to see him start, though

Would be reckless to make such a conclusion

No matter the CF, we should get the win here.

I'm pretty sure Torres is going to start. Also hope KDB gets to start together with MVG.

I'd love to see KDB and MVG too.

Perhaps:
Cech
Azpilicueta Cahill Luiz Cole
Essien Van Ginkel
De Bruyne Mata Willian
Eto'o
Or is that changing it up too much?

Azpi needs to get more games. I have this feeling we'll be drawing Madrid in the latter part of the CL and Brana can't really keep up with Bale or CR7

Exactly why I want to see him start this game.

John Obi Mikel could miss Chelsea's Champions League tie with Basel on Wednesday:
Mikel suffered a knee injury during Chelsea's 1-0 defeat at Everton on Saturday and is now in a race to be fit for Europe after receiving treatment for it on Monday
http://www.dailymail.co.uk/sport/football/article-2422675/John-Obi-Mikel-miss-Chelseas-Champions-League-tie-Basle-Wednesday.html

Time for kinky to step up!

Thats not good because Ramires is out too. I guess one of Essien or MVG will play next to Lampard then.

Can rule that out straightaway...

Can rule that out straightaway...

Is Ess not in the CL squad?

Lampard- MVG it is then.

Reprehensible that we've gone into a season with this CM.