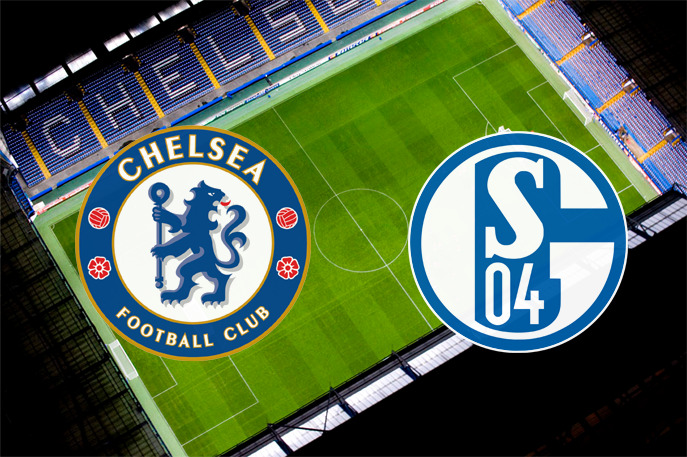 Chelsea will host Schalke for the 4th match of the Champions League group stage on Wednesday, November 6th.

Matchday 3 saw the reverse of this fixture played out in Germany. Chelsea went ahead early on through a Fernando Torres header, before the Spaniard doubled Chelsea's and his own tally on the night in the second half off a well-executed Blues counter-attack. Eden Hazard made it 3 to seal all 3 points for the Blues a few minutes from time, and ensured their bounce-back from their shambolic opening day defeat to Basel on their own patch was well and truly complete.

The two sides currently sit joint top of tournament Group E, with Chelsea with a much superior goal difference. A win on Wednesday would take either to 9 points, and surely within 1 win in their remaining 2 games of qualification to the knockout round. 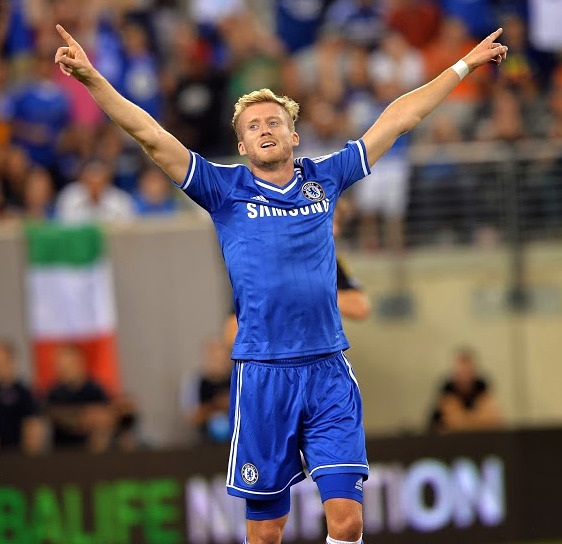 While Chelsea will welcome Germans to London on Wednesday, one German who's already in London is Andre Schurrle, who celebrates his 23rd birthday on the day of this match 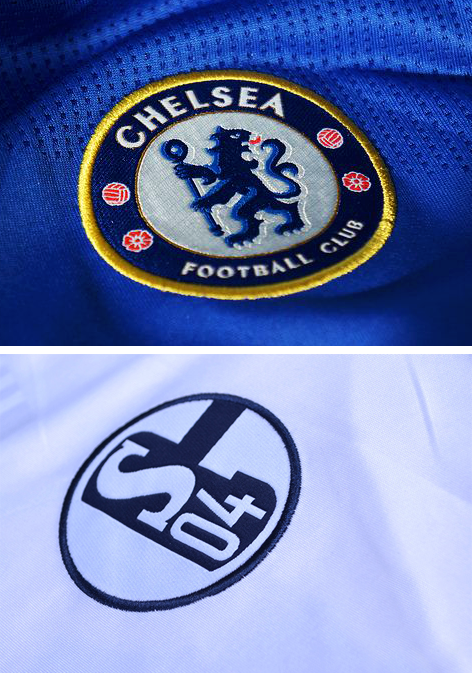 Exactly, gotta go out and fight as hard as we can for a win here. Nothing less will do.

I imagine Schurrle will start too.

José Mourinho vows to axe Chelsea flops for Wednesday’s crunch clash with Schalke:
The Blues boss was raging after his side's defeat to Newcastle on Saturday and plans a major shake-up for the crucial Champions League clash, after boldly claiming to have made '11 mistakes' with his team selection versus the Magpies:
http://www.thesun.co.uk/sol/homepage/sport/football/5241217/Jose-Mourinho-Ill-axe-Chelsea-flops-for-cruncher-v-Schalke.html

I imagine DL4 will be axed then, Mata and Torres too.

Wont be surprised to see a very defensive counter attacking side here, im thinking Eto'o will play up top because he's fresher

Chelsea face club in crisis when they play Schalke in Champions League:
The German side have been decimated by injuries to key players, are languishing mid-table in the Bundesliga, and the future of manager Jens Keller is in doubt
http://www.mirror.co.uk/sport/football/news/chelsea-vs-schalke-blues-face-2671359


So all rosy then?

fatman123 wrote:Wont be surprised to see a very defensive counter attacking side here, im thinking Eto'o will play up top because he's fresher

Put Lampard in DM and I think you'd be about right.

tbh Lamps was pretty poor v newcastle and hes played alot of football over the last month, i think Mou is going to rest him, i hope your right though, a Mikel-Ramires pivot wont exactly striker fear into big sides

That is exactly why, Mikel-Ramires is a terrible pivot.

I know, exactly why CM is top priority in Jan!

News flash, we have a few games to play before the Jan window opens

Ah, well done to yeh then me boy

Whom did you think it was?

He thought it was you.

So he thought I was turning into...myself?

No, he thought Fitty was you until he saw Fitty's avatar.

Exactly, why would I be saying I think I'm turning into myself?

What are you on about? I said this:

To which Fitty replied in a Shed-like mannor:

fatman123 wrote:News flash, we have a few games to play before the Jan window opens

Soul wrote:
loool for a moment I didn't notice it was you until I checked the avatar

Well, if he did quote the wrong post then it makes sense

Shall we get back on topic now?