Nah I think Sterling will get his gametime, although the arrival of Moses and return of Suarez may impact that... I just feel like he's a player BR trusts, and that's worth more than any pricetag, especially the small ones of Aspas and Moses.

Are you tempted to give him games on loan somewhere?

Not at this moment in time. There would be a queue of clubs wanting to take him if he was available. We want to keep a strong group - it's a very long season for us. You've got Daniel, Fabio, Aspas and Luis to come in a number of weeks. We want to make sure the competition in the group is there, especially at the top end of the field where if you have a goalscorer it's always good to have.

With Moses coming I'd loan out Ibe, if possible. Both him and Raheem aren't going to get too many chances.

Borini to Sunderland? Hard to see him as their saviour... Smells like Di Canio is panicking and just wants to add any players to his squad rather than actually having worked out that he needs a Borini-type-and-calibre player. I hope he does well if he goes there, though.

I know Borini needs game time but, I think we should consider Aspas, Borini and Studge as strikers while Suarez needs to play in the hole, as I also said countless times before cou needs to play on the left. So having three strikers is a must and I must say that in cup matches Aspas and Borini both should start together with Borini on the left probably.

get in Mignolet,Touré,Cissokho,( hope to see Ilori, Sakho,Moses) is not bad transfers window & a sad Rodgers had wait one year to know we need GK,FB, 2CB,1WG,

Don't really think we need to loan Ibe yet. Only 17, another season between the 21s and first XI would do him good. Let our coaches work with him, couldn't see him starting for a Premier League team and not many Championship teams play the way we do.

Yeah I rather keep both Sterling (defintely) and Ibe with the team. Moses will come in but will have to earn a spot ahead of those two. Borini though really does need a loan to get games.

Skrtel's love for Liverpool is too much.

He's off in the next couple of days, put in a very good display against United, and his passion for when Sturridge scored was great to see.

Good bye Martin. Thanks for memories.

McAgger wrote:Yeah I rather keep both Sterling (defintely) and Ibe with the team. Moses will come in but will have to earn a spot ahead of those two. Borini though really does need a loan to get games.

& so on which make us much more stronger

The 20-year-old defender put pen to paper on his contract with the Reds after undergoing a medical at Melwood.

Afterwards, Ilori told Liverpoolfc.com: "It feels great being a Liverpool player - coming to the Premier League has always been a dream for me.

"I'm going to try and achieve everything I can. I want to play as much as possible and we'll see what the future holds. I will give my all and try my best to help the team."

Though born in London, Ilori has represented Portugal at U18, U19 and U20 level.

He also has experience of playing at Anfield in the 2011-12 NextGen Series for Sporting.

"I know the history of the club and the Premier League is the best league in the world, in my opinion," said Ilori. "Liverpool, have a great team and I think it's the place for me to be at the moment.

"I know there have been some great teams here in the past and the club has won a lot of trophies and I want to be a part of it."

Can't be i don't see him leaning on anything yet??

Fahim89 wrote:Can't be i don't see him leaning on anything yet?? 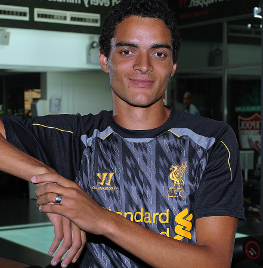 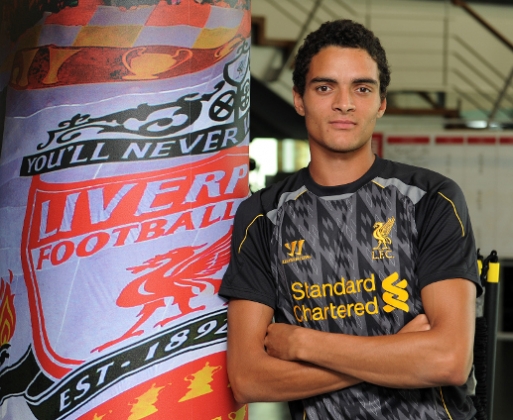 F*ck me lol, the photographers got to be doing this for a laugh.

Tiago Ilori look very tall & very thin, he get eat alive in the Premier League, he got live the gym 24/7 for next 3 mouths

José Enrique got to help him out 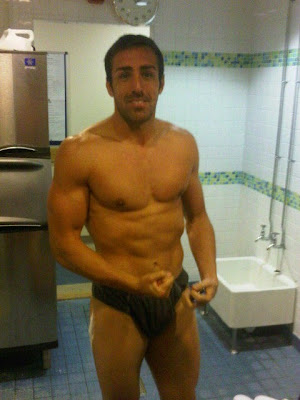 Apparently he has the record for the fastest 30m sprint at sporting, better than the likes of Ronaldo and Nani.

I'm going to dig up all of my quotes hyping this kid at the beginning of the summer.

mr-r34 wrote:Apparently he has the record for the fastest 30m sprint at sporting, better than the likes of Ronaldo and Nani.

i think 1st time in what 20+ years we have a back 4 with power,pace,good on the ball, good in air,

So, that's our Marque signing then? @15m pounds?

So, that's our Marque signing then? @15m pounds? 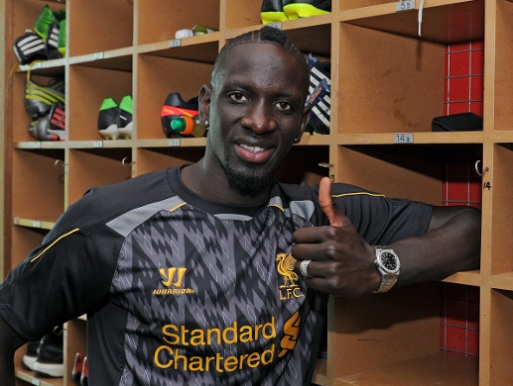 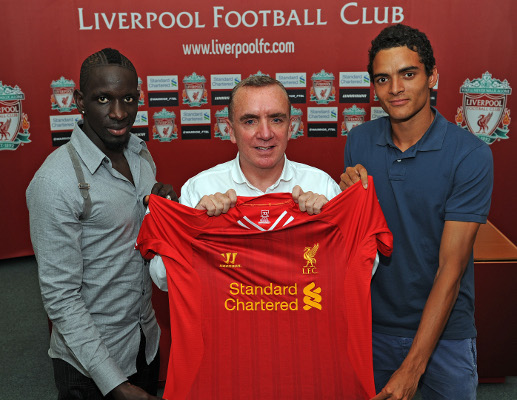 Page 17 of 19
Permissions in this forum:
You cannot reply to topics in this forum
Latest topics
» Summer Transfer Rumours 2022/23