Doesnt this happen every year? See you next year in the UCl Mccity


Accor is French, the largest hotel group in Europe and 6th largest in the world... they're not just "some hotel group". Nike actually pays even more than Accor (65 mil a season).

Qatar or Qatari owned sponsors only make up 10 percent of their revenue now. For example, QTA is only 10 mil per year and Qatar Airways 7 mil.

Neymar and Mbappe have allowed them to sign huge contracts.

They're not even being investigated by UEFA let alone something coming down.

It’s sounding like #ManCity will be completely exonerated by CAS over the UEFA allegations, from what I’m hearing - nothing confirmed yet, but we may find out tomorrow or Monday

Premier League is beyond these things tbh

The ban has been officially overturned. They will only be fined 10M too.

The only clubs getting banned are those outside the closed shop at the top trying to break in.

If you're already in that club, you can get away with anything, it seems.

seriously, what is the point of all this ! Better stop this whole FFP thing and get on with life with better things to do, read and talk about.

if CAS overturned this and they participate in CL, mancity wont be entitled to money right?
i remember milan had to contest with europa league participation money and UEFA said no so we ended up taking part without it.

so what is UEFA stance on Mancity financially? money is no object but teams like us when we tried setting things right, we had to fight hard to make things right and our relationship with UEFA ; we voluntarily therefore didnt take part in europa league for 2019/2020 to make ammends with uefa. wonder if they still get CL money for next season from UEFA

UEFA notes that the CAS panel found that there was insufficient conclusive evidence to uphold all of the CFCB’s conclusions in this specific case and that many of the alleged breaches were time-barred due to the 5 year time period foreseen in the UEFA regulations.

So basically, the alleged offences happened too long ago to warrant a ban now. UEFA shot themselves in the foot.

after listening to it, the decision seems to be even more disgusting

We all truly owe him so much. 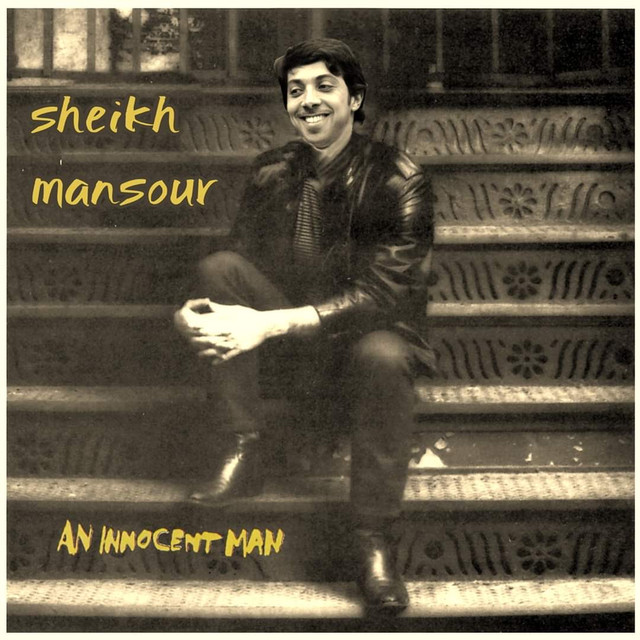 Shouldn't be a surprise to anyone who knows the power of Salafist money and how it fattens the pockets of these cocksuckers who will choose monies over order.


Fine enough anyway City are a total joke in the competition as it is.

“We have to reassess whether the CAS is the appropriate body to which to appeal institutional decisions in football. Switzerland is a country with a great history of arbitration, the CAS is not up to standard.”

“Sports” was always saying that FPP would not hold up in court. He was right. UEFA has no choice now but to rewrite FPP (based on sound legal advice) such that it will hold up, otherwise these billionaires can do what ever they want, which will essentially reduce UEFA down to a handful of clubs.

And LOL at Tebas for trying to bash CAS, ignoring the fact that they have bailed out several Spanish teams.

So, the background for these charges are:


Sponsorship income count towards club profits, which in turn can be used for transfers and wages. The official rules clearly state that the value of these sponsorship contracts have to correspond to the current market value.

Man City estimated the value of displaying the club logo on their kits and around the Etihad stadium, at £67.5m per year according to City's account statements. The problem here is that Etihad Airways only paid £8m per year. The rest of the sum was paid by club owner, Mansour. This is clearly against the FFP rules.

Additionally, several of the club's sponsorship deals were found to have been heavily inflated, and the club received up to 80% more from sponsorship deals, compared to the actual market value. This resulted in the club's profits being abnormally high, and thus they had more money to spend than other clubs did. Man City denied any fault of their own, and were not cooperative about the investigation process.


I don't know if these claims are legit, but the information was leaked through football leaks/wikileaks. This reeks of corruption, if true.

Exactly what we all should have expected really. They have become a pointless football club who will continue to buy success and continue to suck the joy out of football for all of us. Just put them on ignore list.

Lol, when was the last time Malaga came anywhere close to qualifying for Europe play?

@futbol_bill wrote:Lol, when was the last time Malaga came anywhere close to qualifying for Europe play?

I was talking about 2013. Showing how Malaga was Arab owned and still got punished.

Not everyone is a cheapskate money lover like Daniel Levy

UEFA are so incompetent. No wonder City were so confident

Page 4 of 5
Permissions in this forum:
You cannot reply to topics in this forum
Latest topics
» Assessing Real Madrid's Transfer Policy Change Post-2015

Today at 9:00 am by AlphaBeast

Today at 8:01 am by Arquitecto

Today at 7:57 am by Arquitecto

» Hoyos Who was a team mate of Maradona and coach of Messi, Believe Messi is the greatest ever.

Yesterday at 11:02 pm by Nishankly