We have been/being linked with Alisson Becker for some time now. Considering some of the sources/outlets are pretty respectable, I guess there's truth about our (reported) interest. This will mean the departures of both Mignolet and Karius. While the fate of Mig has been sealed with Klopp opting for Karius as the #1, Karius himself wouldn't fancy playing second fiddle for the third season and will certainly leave.

Perhaps by installing Karius as #1 for the reminder of the season, Klopp is trying to find out if Karius is good enough. If he passes the test then there wont be any new GK. But if he isn't deemed satisfactory then Alisson Becker will be brought in with Ward as #2.

I don't think we had a great Keeper since Bruce Grobbelaar (1981-1994). However the average to decent keepers we had did a good job curtsy to a solid back-line (specially the CB partnerships) in front of them.

Well if Clyne comes in and settles back to his previous solid shifts no need for another fullback yet, Still skeptical about the LB slot.

Sell Mignolet now that Karius has overtaken him, Get in a new Keeper better than Karius and let them compete.

Need a new DM/B2B to replace Emre Can deservedly.

Another Striker or winger would be good depth.

Fakir dead is off and I'm not disappointed.

Now we must move swiftly to sign a CB and someone to cover for our front-three.

If that's done and we manage to shed most of the deadwood/fringe players, it would be great window.

Get him in, 12m for those thighs is worth it.

With Sporting poised for fire-sale, would like to get someone from there.

I don't rate Gelson Martins at all.

Hmm, but let's get that Fernandes guy since we are trying to sign another CM/AM.

Martins on a free/low fee would be great for wing depth. I didn't exactly follow him but people say he has potential so getting him on a free in this situation where we have 0 wing depth for Salah/Mane would be a good piece of business IMO.

Why am I not happy with this???

Why won't you be Iffy? 13m for a proven PL player who will sit on the bench as squad depth. He's perfect.

I do think we will have a surprise exit, It can be Milner, Lallana or Wijnaldum.

Mignolet : 5m
Randall
Ings: 5-15m
Origi: 10m
Markovic: 5m
Sturridge: 10m
Lallana: 10m
Klavan/Matip: ???
And host youth players who don't have any future.
I do think we will have a surprise exit, It can be Milner, Lallana or Wijnaldum.

Alisson what a signing ffs

OK, so with all the incoming done and dusted; it's time to focus on clearing the deadwood/surplus.

GK: Both Mignolet and Karius seems to be on their way out. This is good. No reason to keep either on a substantial wage when neither has ANY chance of any substantial contribution. But with Ward also gone, we need to rope-in someone as #2.

CB: I would like to see Matip sold. I don't think he is ever going to gain the robustness to perform consistently. Lovren and Gomez should be competing for #2 slot while Klavan being the backup.

Midfield: I'm rather arsed about the rumored departure of Grujić. He should be sent on loan instead. Specially since one or all of Milner, Lallana and Wijnaldum would be leaving next season.

Attack: Again, I'm disappointed to see Ings go. I would rather sell Origi & Sturridge and loan-out Solanke. Markovic has become the blister Cole/Jovanovic/Aquilani was; just can't rid of him.

In addition, sell all the young players who have been playing 2-3 tires down and yet not making any impression.

Ifty with a ballsy call of selling Matip, interesting.

For the first time in most windows, I can't decide which dude is the best signing. This could turn out to be decent for Liverpool for once. 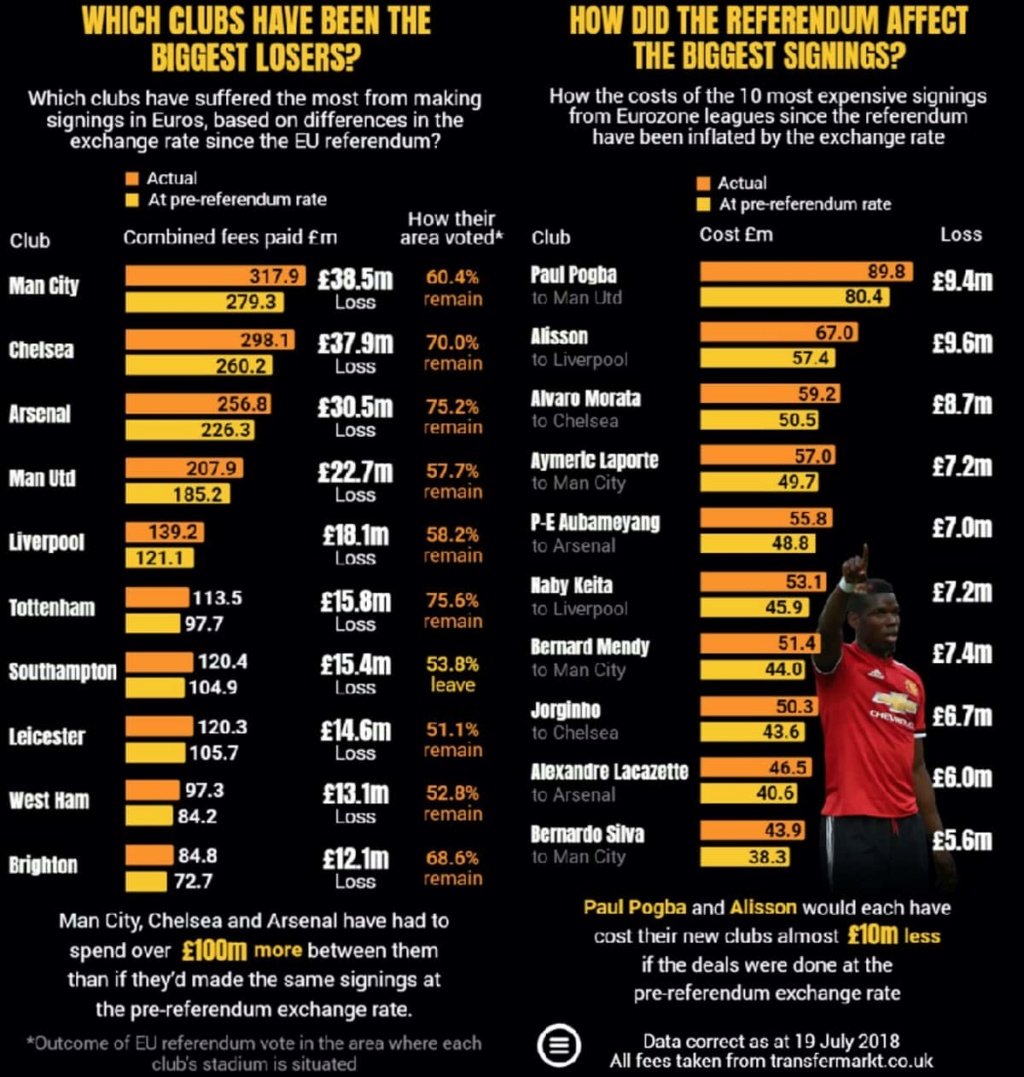 Seriously pissed with the lack of departures. We are still loaded with deadwoods.