I call on my German brethren to enlighten us regarding the happenings there.

1. How do you assess the newly promoted clubs? Any potential there, or simply struggling to survive?
2. How do you assess the transfer window. Any big winners/losers there?
3. What would be the top 4/6 look like? Munich and Leipzig doing the 1-2 again???
4. Which three would get relegated?
5. Which team would be the surprise package (apart from RBL)
6. Which team would be disappointment? (apart from Leverkusen)

1. Stuttgart, and to a degree in this millenium also Hannover, have been Bundesliga regulars whose infrastructure and finances are Bundesliga midtable rather than relegation candidates.
So they could be expected to do more than just struggle to survive, compared to recent seasons' promoted clubs like Braunschweig, Ingolstadt, Darmstadt, also Augsburg or Freiburg, the latter who of course have been compensating for severe financial weakness with good work for many years.

I don't think Stuttgart, although I strongly detest them, will struggle who now, with Reschke as DoF and the former BVB youth guy as manager, have a good setup.
Hannover will struggle, I hope.

2. I think it all depends on Dembélé. If he leaves, I will consider BVB as losers, because 150 millions nowadays is worth nothing, buys you what, a Morata and a Perisic? Bayern neither improved much nor terribly weakened. I'm afraid James won't be a huge addition, though I hope he proves me wrong.
The loss of Lahm of course a monumental loss.

Schalke, who the hell knows. Coke and Konoplyanka, hopefully Embolo, will be 'like new signings'.
However they signed a 30 year old named Guy Incognito as their new manager who has no BuLi experience whatsoever, so what can go wrong?
Like Babbel at Hoffenheim's BAK debacle, I will hopefully witness his immediate destruction at the very first match day when I will attend Schalke crashing out to 4th division BFC in the Pokal on Monday. If they make it through, they will have a good season.

Hoffenheim of course big losers with their 2 best players joining our bench.

3.
Bayern will win the league. The rest is impossible to predict.

I do think RB Leipzig will play a decent, stable season, but they too won't be able to completely avoid the trend of a young team having to struggle after extra European competition added after a breakout surprise overperformance year.
So I see them as 3-4 rather than 2nd.

But who will come second? I see BVB struggling too, but if they keep Denmbele, the quality will suffice to beat out Gladbach, Leverkusen, Wolfsburg, all of whom frankly are going nowhere.

I think 2nd place will stay empty for lack of good teams this season, so it will be:

4. Relegated will get: Hannover and Mainz. Hamburg will finish 16th and win the promotion/relegation playoff.

5. There will be no surprise package, or Köln.

The Bundesliga Thread or German Season?

1. You would expect Stuttgart to have a good season, they have been a top club in the past and seemed to play well in the second division. I know nothing of the current Hannover team.

2. Leipzig won the transfer market simply by not losing Forsberg, Keita or Werner.

4. Relegated will be Augsburg and Freiburg

5. Suprise package will be HSV

6. Dissapointment will be Werder Bremen

Without a doubt The Bundesliga Thread

Why do you feel so strongly about Leverkusen? They struggled last season and have lost a key player.

HSV's Nicolai Müller scored the 1-0 against Augsburg and injured himself during celebration. Had to be subbed off soon after (15th minute).

Just to go back to yesterday's BMU - Leverkusen, that was probably the liveliest display from Ribery I have seen in some time. Commentator actually said 2 years, I think I may side with him. Also, it was the most quintessential Leverkusen display. They weren't particularly bad, really tried. Really failed too.

Ribéry is basically in the form of his life. Obviously not quite as quick anymore as in 12/13, his best season ever, but still he's performing on an astounding level regularly in recent months.

IMO Ancelotti subbing of Ribéry at the Bernabeu after 70 minutes was one of the biggest coaching blunders I've ever witnessed.

Same here. But I watched it 4 times now and now there's no doubt he did mean it like that

I personally watched it twice and hereby conclude that it was a proper shot and a legit goal.

The results are in, Nicolai Müller (see above) has ruptured his ACL landing from his goal celebration jump...

Hope its ok to ask here, but just randomly what to see what probably the older German football fans view on the past player Andreas Moller? Way back around the time I started watching football, he was a regular for Germany and Dortmunds main player iirc, and pretty good to watch. Looking back at his stats now they certainly look very good. Was he one of the best players around or overrated? Just curious to look back, thanks.

Hapless_Hans wrote:The results are in, Nicolai Müller (see above) has ruptured his ACL landing from his goal celebration jump...

Foolish celebration, season over after 15 minutes. 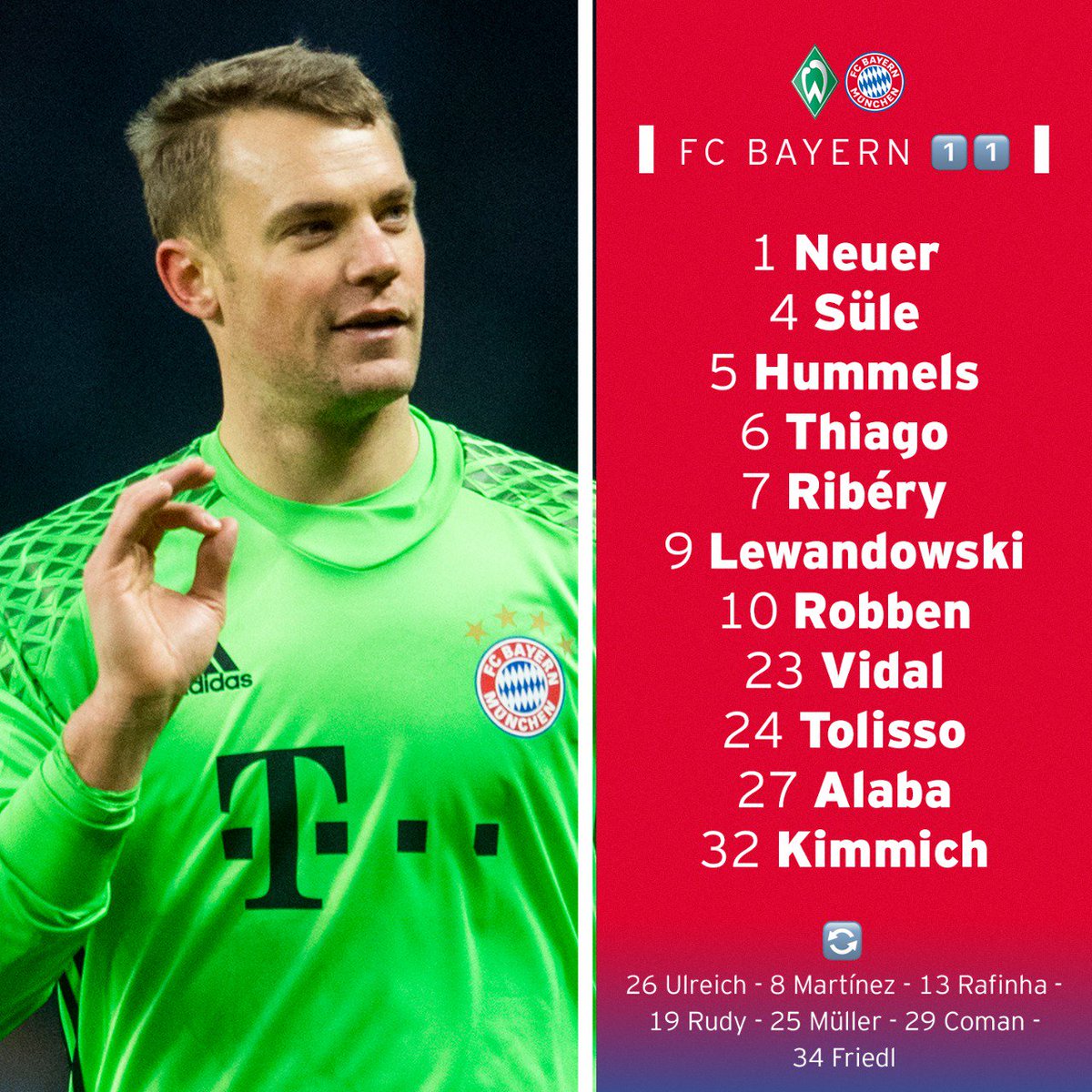 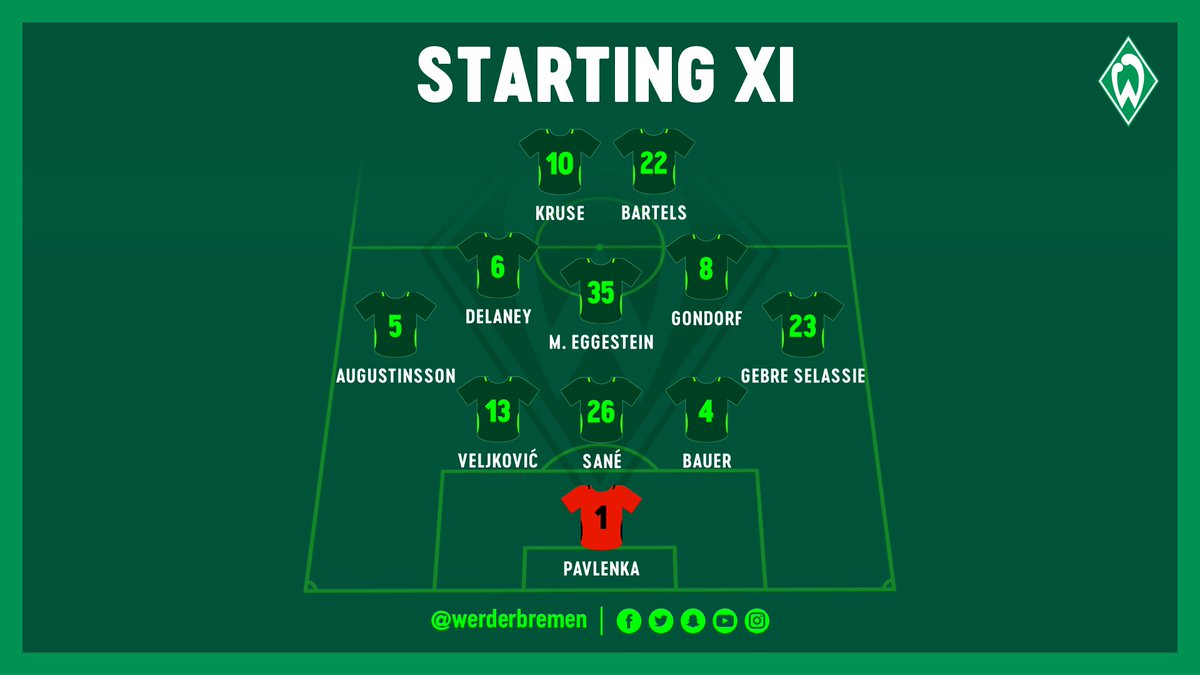 Only a goal missing

Sule is so big, how can he move lmao, i can see a short quick forward completely roast him in CL 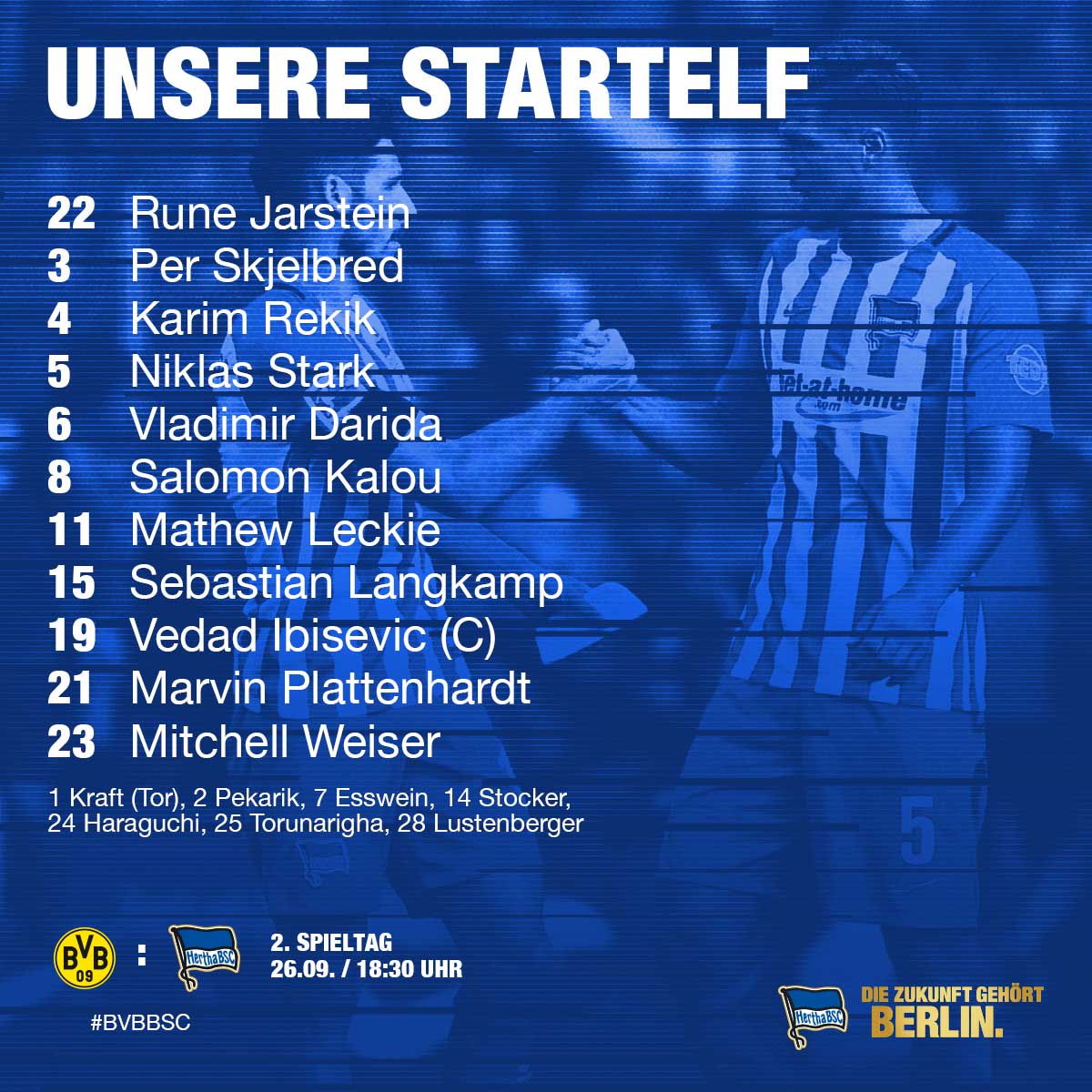 HSV to join the title race