I hope Bronn is featured more this season, far too underutilized throughout the show

Team Cersei still though. Rooting for her against enemies from the east, west, north and south.

forgot about Euron, mostly because that entire storyline last season was a joke

But yeah, there are a lot of decent character left just very few I personally care about

Team Cersei still though. Rooting for her against enemies from the east, west, north and south.

RG pls, what is this The Rock shit.

The Rock seems to be in everything these days, won't be shocked to see him turn up in the final season

and then Brienne kills him in a duel, because women can be strong too!

Rock appearing in the final season would certainly make this the greatest tv show of all time. 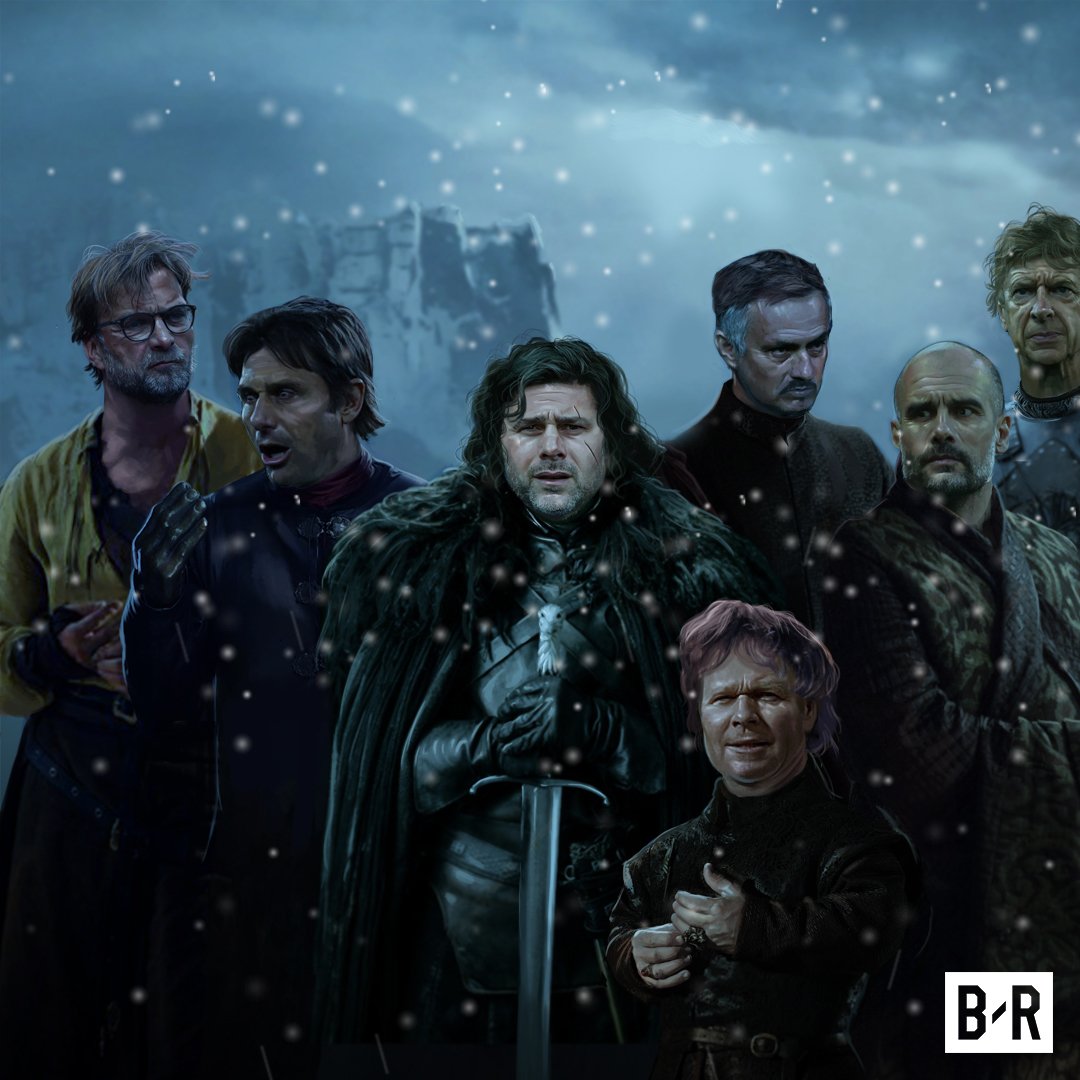 Just subbed back to HBO

Also going to use this chance to watch The Leftovers since that's complete now.

Same. There's shows that I need to watch like that one, Westworld & True Detective S1.

Is that what he is? I thought it was The Hound

You mean Wenger? Not completely sure, first thing that came to my mind is The Night King.

You could be right though.

Thought it was brienne

No apt comparison for Wenger. Not even Ramsey and Jon combined has as much plot armor.

I need someone to help me *find* a livestream link that is actual good quality, something like acestream if possible please

In how many hours is the episode?

Aight. I'll watch Ricky and Morty episodes till then.

Actually *bleep* it I'm tired, and not sure if my satellite provider will air it on their website, and there's no way I'm heading for the TV it's bloody cold outside my room.

Good episode. For the most part it was just reminding us where the pieces are and what the main conflicts are, but the dialogue was crisp af.

Loved Euron meeting Cersei, I think the writing for this character improved a lot this season.

Arya first scene was great too, altho I'm conflicted about getting a justice boner and seeing a small girl smile as did what she did. I wonder if her dinner with the kind Lannister soldiers is the first step towards getting her off the revenge train?

I'll also be disappointed if the only thing of value that Sam finds out is that there is dragon glass in Dragonstone, doesn't everyone know this already?

Why was Dragonstone so empty? I get that it was left without soldiers but people love there too lol

Leave one wolf alive and the sheep are never safe.

Good clean episode. Make that kid Lyanna Mormont like acting warden of the north and Jon ffs get away from all these ruling crap. After all what happened in Castle Black, 1 more conspiracy and plotting against him this time from LF and Sansa, it would be plain annoying. Hopefully that wont be the way it goes forward.
Him forgiving the young Umber kid was a nice moment tho. Ned Umber!

Yet how they backstabbed.

I'm not really sure if I like what Arya did to the Freys (even though I did smile at the end and her lines were great). Sure their lord and some of his sons were involved in the treachery against the Starks but I doubt that all of them did that shit willingly. The Jon scene forgiving the Karstarks and Umbers showed us a little bit of King Jon ruling but also served as juxtaposition to Arya's scene. Even the Ed Sheeran scene did that beautifully, not everyone involved in an army or even family are all either good or bad.

Moving on, did anyone notice that Tormund was sent to Eastwatch, exactly where the Brotherhood seem to be going? One part of the Fellowship beyond the Wall seems to be set up already

loved all the Brotherhood scenes, this is why The Hound is one of my favourites.

Euron-Cersei alliance is something that I knew I wanted but not as much as after the scene in the Throne room. "Two hands"

Also that was Jorah at the Citadel, right? He was asking about Daenerys landing and was pretty much Iain Glen's voice. He has seen better days.

As I expected, the episode was more of a set-up but some really good season 1-esque dialogue-heavy scenes that I enjoyed.

Promo for next week's episode: