He played very well in the final.

Ballon d'Or being cancelled has little to nothing with coronavirus me thinks. if they could they could have shipped this in virus free secure box to lewandowski ...

Yes, the cancellation doesn't make any sense. I mean it would have if the season had been cancelled, but all the leagues, including the CL, resumed after the hiatus. There was no reason to cancel it and deprive the candidates of their deserved awards.

I would give it to Lewa. As for the best coach award, Flick did an amazing job with Bayern, but I would give it to Klopp simply because he was able to give Liverpool a trophy they hadn't seen in over thirty years.

As for Real Madrid, I don't think our players were good enough to win the Ballon d'Or this year, but I think some of them deserve to be praised for their great performances that got us the title:

1. Ramos: He has always been clutch, but this season, he took it to another level. There would be no title without him and further solidified his status as one of the best Madrid captains of all-time.

2. Benzema: He was a monster after football came back, scoring consistently and helping out the team win the league. He disappointed me against City, but his performances in the league shouldn't be overlooked.

3. Courtois: Now, this is a guy who not too long ago I thought was a fraud (and to be honest, he truly was). But somehow down the road, he improved and eventually became a rock between the sticks. He made tremendous saves and made us all forget about his countless blunders early this year. Kudos to him.

6. Casemiro: A beast. I do think he has some limitations, particularly in ball distribution, but this year he truly made his position his own and rose way above the rest. Never thought he was able to reach this monster level, but I'm not complaining. I'm just glad he's wearing the Madrid shirt.

5. Kroos: Everybody knows he's elite, but this year he was more than that. He was an artist. A well-oiled and unstoppable German machine in the midfield.

6. Fifi: He still has a lot to learn, and I don't agree with those who claim he's already elite and one of the best, but I do think he has a lot of potential and there were many games this year where he was the standout performer which is no easy feat. He definitely deserves some praise and that's exactly why he's in my list.

And of course Zidane: I was extremely disappointed with the way he handled the situation against City. I still maintain that Madrid had a superior squad and he absolutely had no excuse losing to the bald fraud. Having said that, the guy delivered a league title, that alone is enough for him to be praised and for us to be grateful. So thank you, Zidane! It wouldn't be possible without you.

oh and I expect you to do better in the CL from now on, not get knocked out in the last 16 and most importantly to never, ever lose again to the bald fraud.

@The Demon Of Carthage thank god noone did bet on Real winning the CL or anything like that, what a loss that would be

@DoC - ye i mean they could have easily hosted that online as per how things are being done these days ; now say if some other team other than bayern goes on to win CL i bet that lewa chance to win one would dramatically fall.

tbh 3-4 bayern players should have been in top 10 nominees there (lewa, gnabry, neuer, alphonso, muller)

He's done it! @lewy_official overcomes two of the greatest players in history to become #TheBest FIFA Men's Player for the first time!

Top career moment: throwing Kompany like a sack of potatas 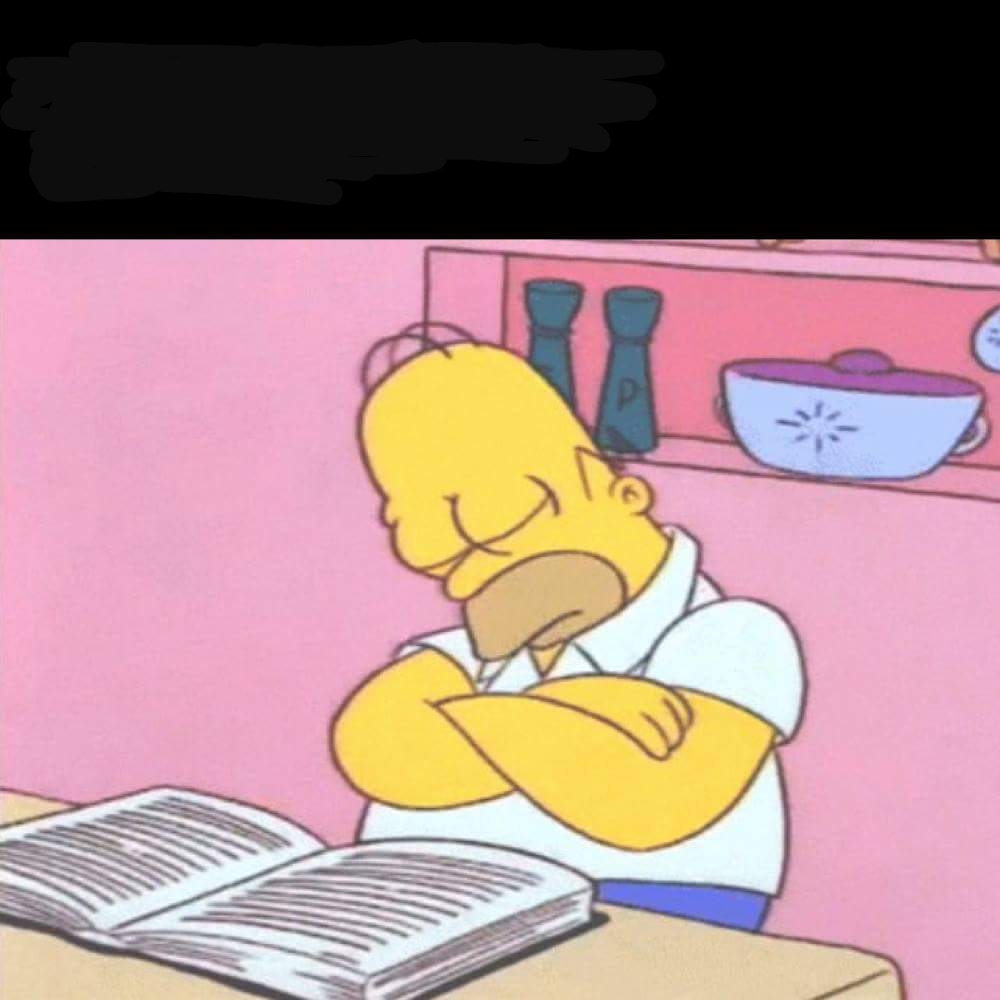 Its not just his finishing, Bayern also missed his link up play and off the ball movement the last two games. I wonder what the whole "Lewandowski is a non-factor" lads think. If he was German maybe Bundeslegacy would hype him as much as they hyped that fraud Podolski.

Lewandowski has scored his 41st Bundesliga goal of the season, breaking the record set by Gerd Muller in 1971-72

And he did it in the 90th minute of Bayern's final match of the season. Augsburg's keeper had done everything all match to keep him out, but finally conceded to him.

Incredible stuff all around.

He deserves it. Happy for him.

And he kept missing sitter after sitter, completely out of character, since he'd scored the 40th early last game

So many things this season has been quite amazing, happening right at the end

But yes lets just cherry-pick moments he could not come through in the UCL, rather than you know, the team not providing a classic CF any service.

Easily one of the greatest strikers of all time. So absurdly prolific it is mind-boggling. Not to mention extremely-skilled and basically ambidextrous.

Fully deserved and he should have each Bayern supporter's respect.

what a way to dent his career on its highest point

You mean first time in seven years he isn't playing against Bundesfodder?

Bundesfodder slapped the shit out of Barca in the EL last season.

Well it would've been for low-hanging La Liga fruit.

"Robert Lewandowski Has Watch Worth 70,000 Euros Stolen Before Barcelona Practice"

Laporta stealing from his own players now to make some money

Hapless_Hans wrote:what a way to dent his career on its highest point

loooks happier than he's ever been at Bayern


Race for the golden shoe.

does he make Barca CL contenders?
could Bayern have given the La Liga title to them on a silver platter with this sale?

Given how hard he was training since he came to Barça I cannot see him slow down any time soon. He maintains himself better than even CR who's mostly focused on aesthetics comparatively.

Striker of the ages.

This guy forced his way out of Bayern just to potentially end up in the Europa League.

Page 13 of 14
Permissions in this forum:
You cannot reply to topics in this forum
Latest topics
» The Official Dwayne Wade <<<<<< you thread