I love days like this. No matter how nerve wracking they might be, the games you want to see your team play in are the ones where the stakes are high, because by the end of them, you feel like your team has accomplished something. It's the type of feeling you can revel in for days.

I felt strangely calm before the game, during the game and even at the end of the game. It might have just been me, but I had confidence in this team's ability to get the result. Once we got the goal, I had every faith we would not concede, no matter how "dangerous" Newcastle were coming forward. It wasn't arrogance on my part. Ever since that Bayern game, our defence had improved so much that I no longer feel like we're going to concede every time it comes under pressure. When our attack doesn't look like scoring, I feel like we have the resourcefulness to find a goal somehow.

It's these sorts of things that have helped Arsenal overturn an eight point gap between them and Spurs and finish fourth again.

Kos, the beast, what a ****ing player. If he plays every game next season than invincibles 2.0 incoming

What a finish of this season, we ended up with such great run of games which is quite unusual of us. Congrats to the boys, they worked bloody hard and us fans. I don't know how he did it but Wenger did it again.

As for the game, who care as we all know lolSpurslolBale

Woooooooooo, lets hope this is the last time we talk about 4th place for atleast 3+ seasons.

we still got qualifiers thats the thing

we could face the likes of milan and laliga teams.

Great game by Kos. Controlled everything.

This team would beat Milan

Chances are Milan and Lyon will be seeded, along with ourselves, so we won't be able to play them. 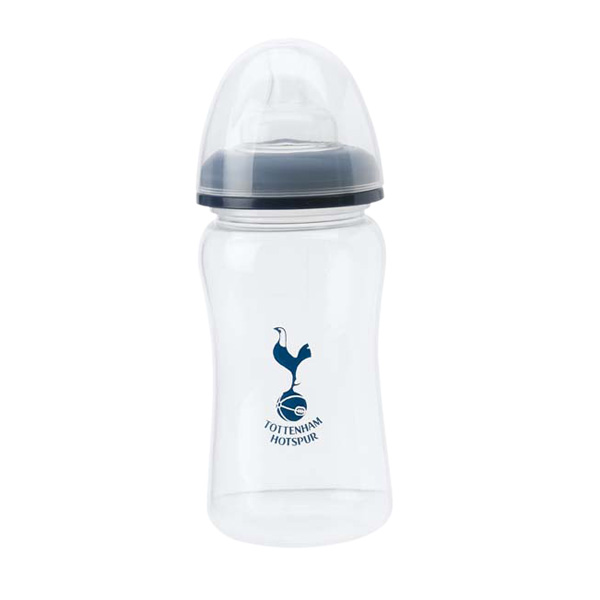 koscienly and walcott have been amazing this season.

Wenger: "In the last 2 months we have been exceptional, it's a good basis to go into next season with."

"We want to win silverware next season."

"We want to add to the squad, but keep the structure & spirit we have now."

Not worried about who we will draw for now. Time for a revolutionary summer

Holy shit. Koscielny with the match of his life. Hands down, best CB in the league. I was remarking he was now top 5 but he's very much in the mix for top dog now imo.

it is between cazorla, walcott, and kosci as players of the season.

We are lucky to have him

@philmcnulty: Disappointment here at White Hart Lane as it is confirmed Arsenal have won at Newcastle & beat Spurs to the Champions League place.

Today at 3:39 pm by Arquitecto