On Saturday 27 July Gothenburg will play host to a very exciting match. Real Madrid and PSG will face off in the Ullevi stadium, which has a capacity of 46,000 spectators, but which will increase this with two extra stands holding 8,000 people each behind both goals.

I think it's these: 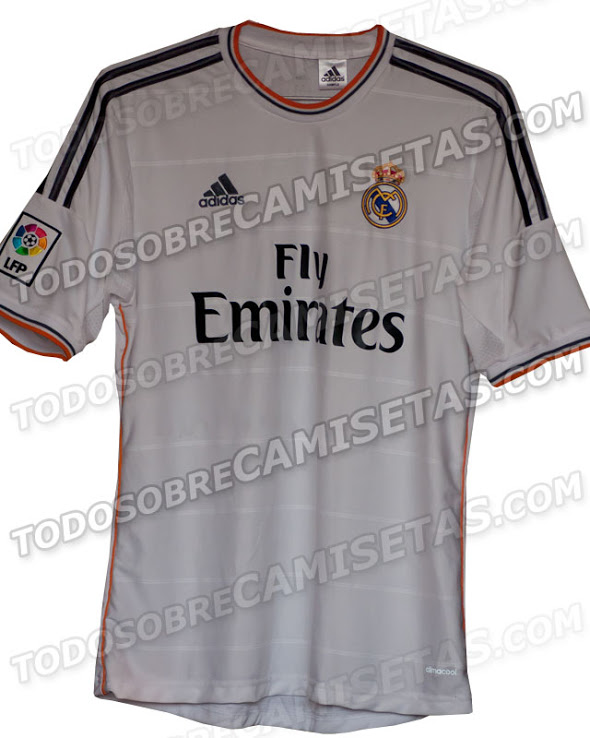 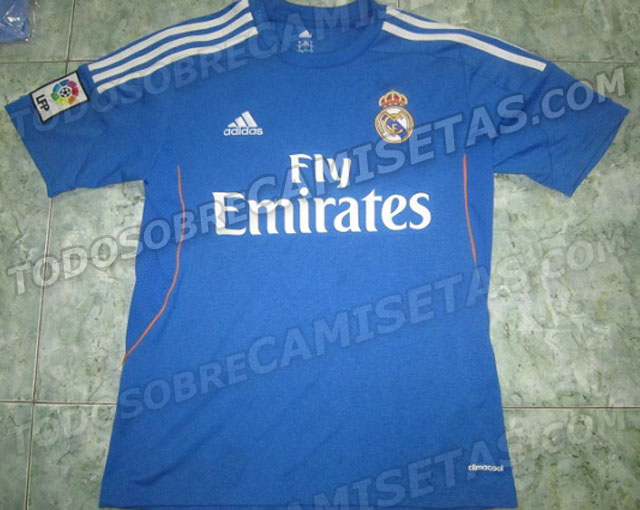 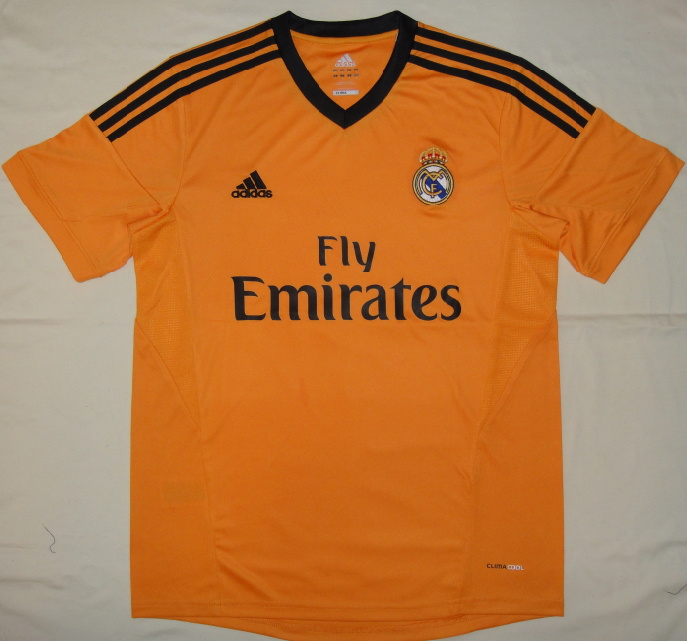 omg I am so going to that game

jose to play against his old team

I see what you did there

We're being sponsored by Fly Emirates next season?
_________________
I was gonna rip his heart out, I'm the best ever
I'm the most brutal and most vicious and most ruthless champion there's ever been
My style is impetuous, my defense is impregnable
And I'm just ferocious, I want your heart!
I wanna eat his children, praise be to Allah! 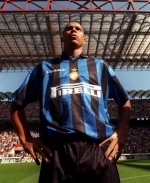 We have invited you to the Emirates Cup

Now you won't win the only winable trophy

Never heard such a competition before, someone pls fill me in.

When did you start following Madrid ?

It's a pre-season competition.

totally unnecessary, Arsenal can have it.

so excited for that so are Juve innit?

Aren't they coming to New York, Las Vegas and California again this summer?

I hope so. I could use a quick vacation.

Real Madrid, Juventus and the Los Angeles Galaxy are three of the eight teams that will take part in the U.S. this summer in the first edition of an annual knockout tournament involving some of the world's top soccer clubs, SI.com has learned.

The new tournament, which is being called the International Champions Cup, will take place all around the U.S., with the final at Miami's Sun Life Stadium. There will be two groups of four -- Eastern and Western groups.

The tournament, which has a major title sponsor and a TV deal, will be officially announced on Tuesday in Miami, with figures from several of the participating clubs on hand.

The European teams involved will be in the preseason for their 2013-14 club campaigns.

The ICC marks the first big splash into soccer of Miami Dolphins owner Stephen Ross and his RSE Ventures firm, whose CEO is former New York Jets executive Matt Higgins. In October, they hired Charlie Stillitano and Jon Sheiman from CAA Sports in a deal that included the acquisition of rights to the World Football Challenge, a series of preseason exhibitions with European clubs they had organized in the U.S. in recent years.

The World Football Challenge is now morphing into the International Champions Cup. After several years of one-off summer exhibitions, it will be a change of pace to see top teams in a tournament in which the winner takes home a trophy. In an additional wrinkle, one of this year's group games will take place in Europe.