Theo may sign a new 4 year deal soon and Arshavin will join reading in jan.

Theo may sign a new 4 year deal soon and Arshavin will join reading in jan.

I think Theo pushed as far as he could and he lost. 85k a week is good deal for both side imo.

Wenger on David Villa rumours: "Any interest we have in any players has to be kept secret at the moment." - http://bit.ly/THrVof

Wenger on Ba: 'It is not right to speak about him because he plays against us tomorrow. If you ask 'do we sign him?' I say no'

Another of my predictions coming to reality

Told Arsenal have been offered cut price deal for Yann M'Vila. Rennes willing to sell as cheap. My story: http://bit.ly/Uqf7A9

is the current M’Vila an upgrade over Coq?

Please no Ba, only way I would sign Ba is if we only pay him if he plays.

Theo tells Podolski and Arshavin how much money he wants. 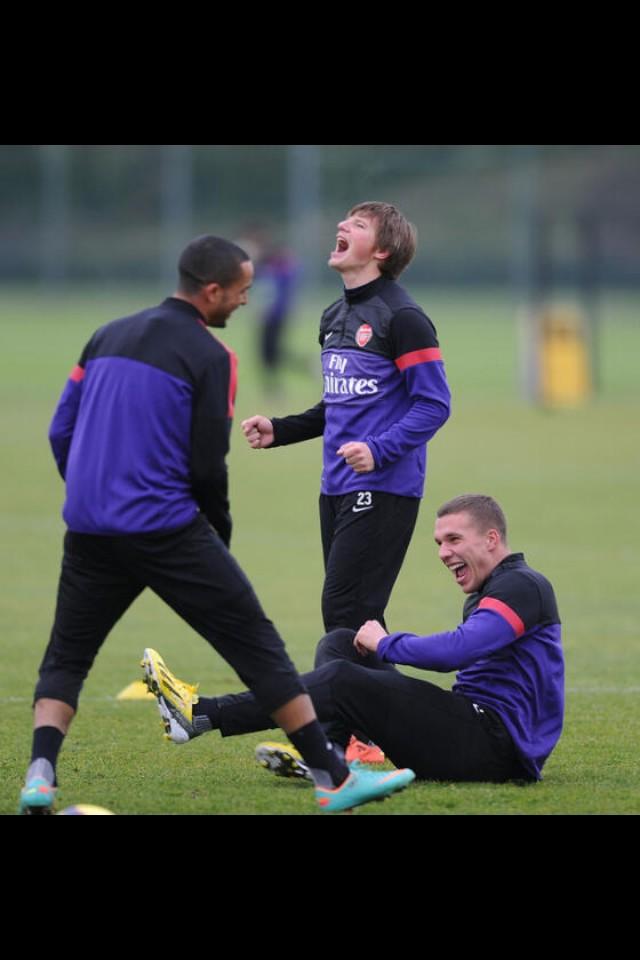 Arsenal Trend ‏@ArsenalTrend
I said 2 weeks back, the M'vila Saga not over, a small fee may interest Wenger. Arsenal scout watched him again

Holtby could return to England on a free as Arsenal and Liverpool tells Schalke he's off
--------------
Please Wenger make a good offer and buy himnow.

Spanish media claim that Sevilla want £14m for Negredo in January. 27-year old has 53 goals in 117 La Liga games for the club.

Linked with us in past.

If Sevilla selling then bring on Navas

You know he will sign with us, I can feel it. 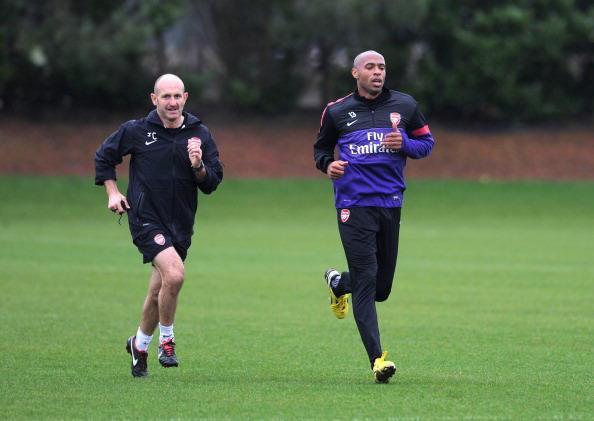 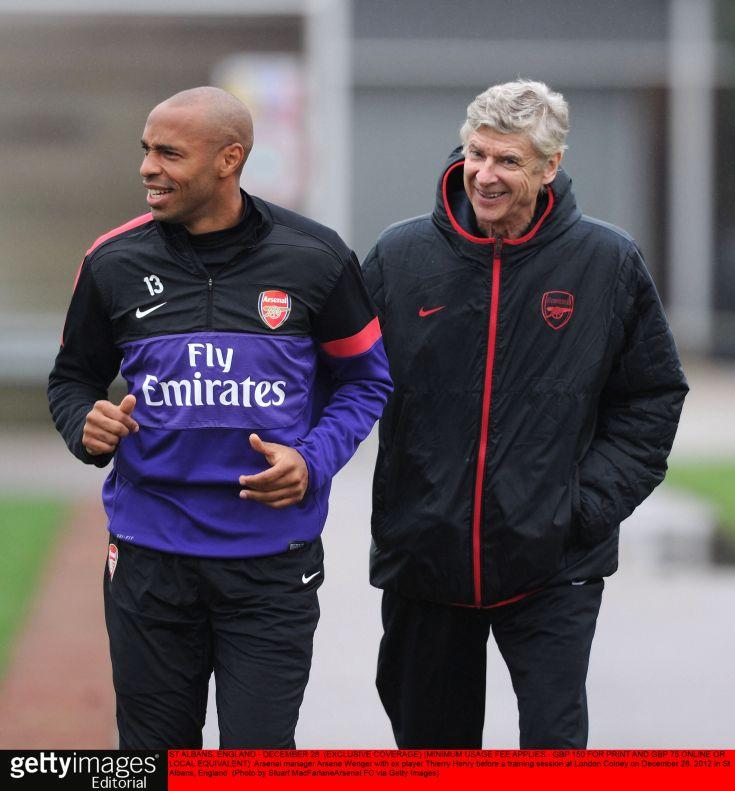 Andrei Arshavin will join Reading in the 1st week of January for an undisclosed fee (less than £4m). #AnonymousFC

Dat clean shaven look. Bringing us back to the Invincible Henry...

but is he an upgrade to Coq atm?

I would say yes. Because of his physicality

M'Vila would be a lot of work, I think. He has been harshly punished and you'd like to think he's determined to improve his behaviour, but it's something that would require patience.

Coquelin, on the other hand, is chomping at the bit to get more first team minutes and has apparently been looking good in training. As far as young midfielders go, I think he'd be the safer bet.

if we buy a midfielder shouldn't it be someone who is good enough to bench arteta? If not, should a midfielder even be considered?


You can say to add depth but we wont help ourselves if we aren't buying players that are better than the ones we have.

How would you define a midfielder as being better than Arteta, though? Arteta plays a specialised role in the side that's not a traditional holding role. Would a more physical midfielder be considered as better? Or would it be a midfielder that could can do what Arteta does and more? There are plenty of the former about (M'Vila, Capoue, Diame, Wanyama...) but not many of the latter (Busquets, and...?).

In my opinion, having a more physical midfielder in the squad would help a lot, simply because we don't have a midfielder like that. Even our "proper" defensive midfielder, Coquelin, is a small guy not noted for his power.

Page 20 of 40
Permissions in this forum:
You cannot reply to topics in this forum
Latest topics
» De Bruyne is the worst 80M€ player out there

Yesterday at 15:25 by Great Leader Sprucenuce