Harmonica wrote:Sometimes I wonder if he does these things on purpose.

@EG nah he will be another Kaka. He is great, no doubt about it, but he will ve promptly forgotten. Even today people hype up Salah much more even though KDB had a much more solid season. 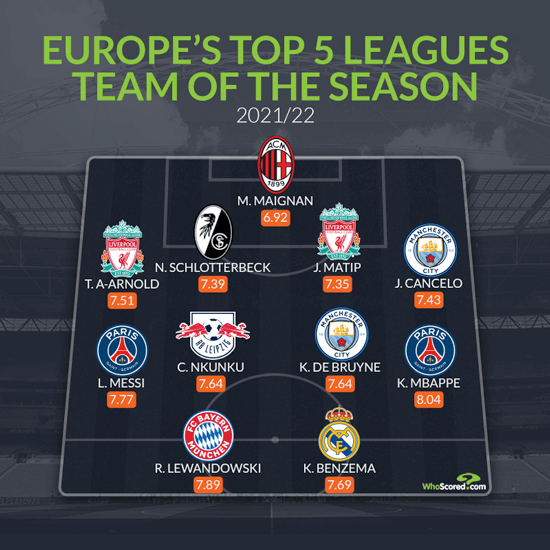 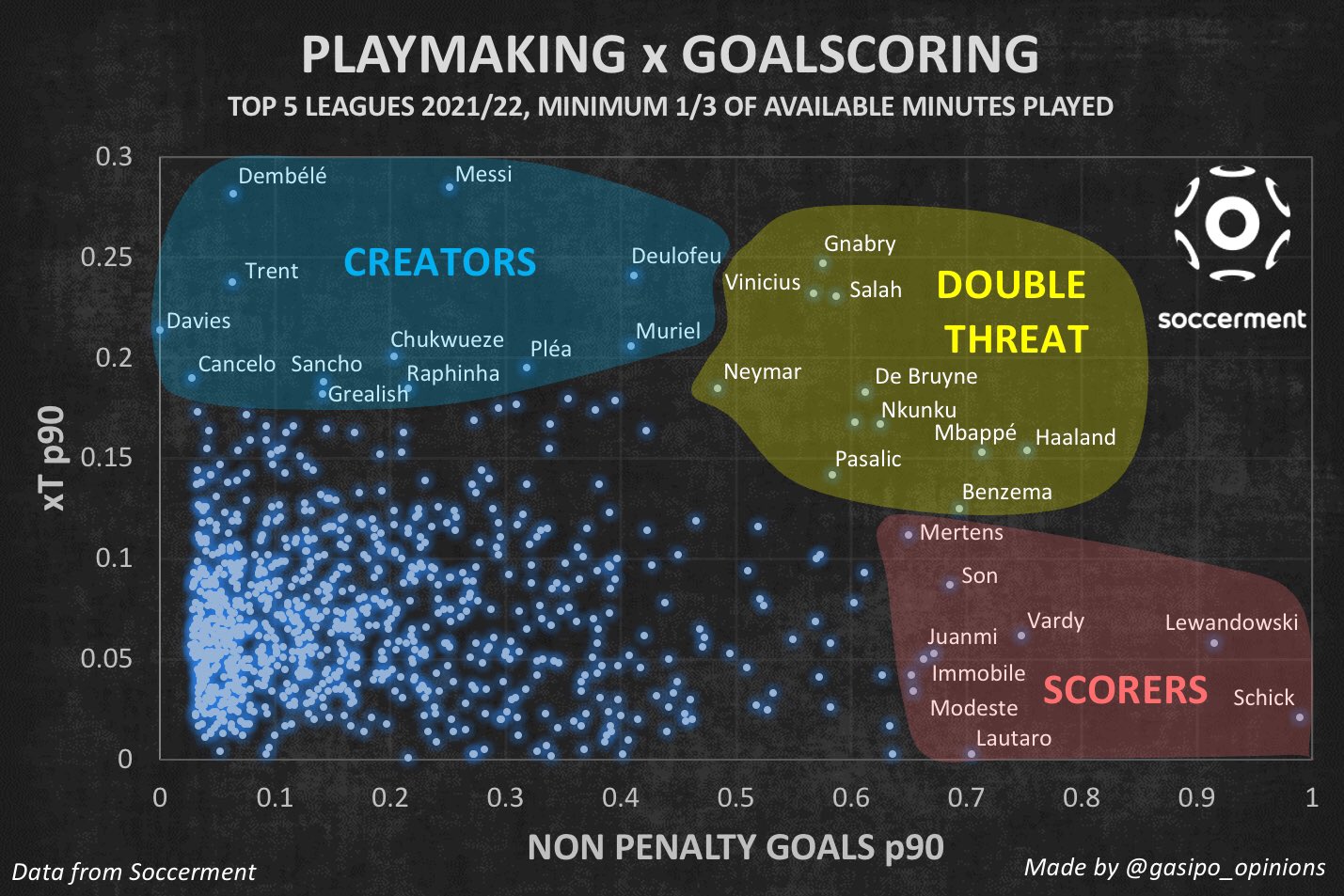 Another insane NT-performance, too bad the 80 yarder didn't go in.

I love this pass

5 goals in one game vs Estonia, @Harmonica needs gifs

Chill messi, save some for psg...

Imagine Messi in Uefa against these Estonias and Andorras every year.

In Comnebol there are no easy matches. Playing at Bolivia in altitude or in Venezuela is no easy task. The atmosphere in those venues is more hostile, the pitches are usually worst, and the teams are far better.
Not to mention the rugged South American football mentality and tactics.

But anyway Messi is not judged on goals, especially for Argentina. He's always played far deeper for Argentina than he ever did for Barca, even in his later Barca years.

Yeah Bolivia at home is never a joke. It's also harder to travel half the world for every NT-game to completely different time zone, than play in your backyard.

Cronaldo has 20 games against Andorra, Estonia, Faroe Islands, Luxembourg and Lichtenstein alone, that's 100 goals for Messi with 5 goal average he has against those midget states. Or in other words:

PSG sold over one million shirts for the first time last season with 'Messi 30' accounting for over 60 per cent of that figure, which is the record for any player. It means the Argentine's shirt sales surpassed that of Cristiano Ronaldo – who returned to Manchester United last summer from Juventus – and that the English giants are no longer the club that sells the most replica shirts.

Man QSG has the laziest front 3 in Europe

Nobody ever expected this photo to happen 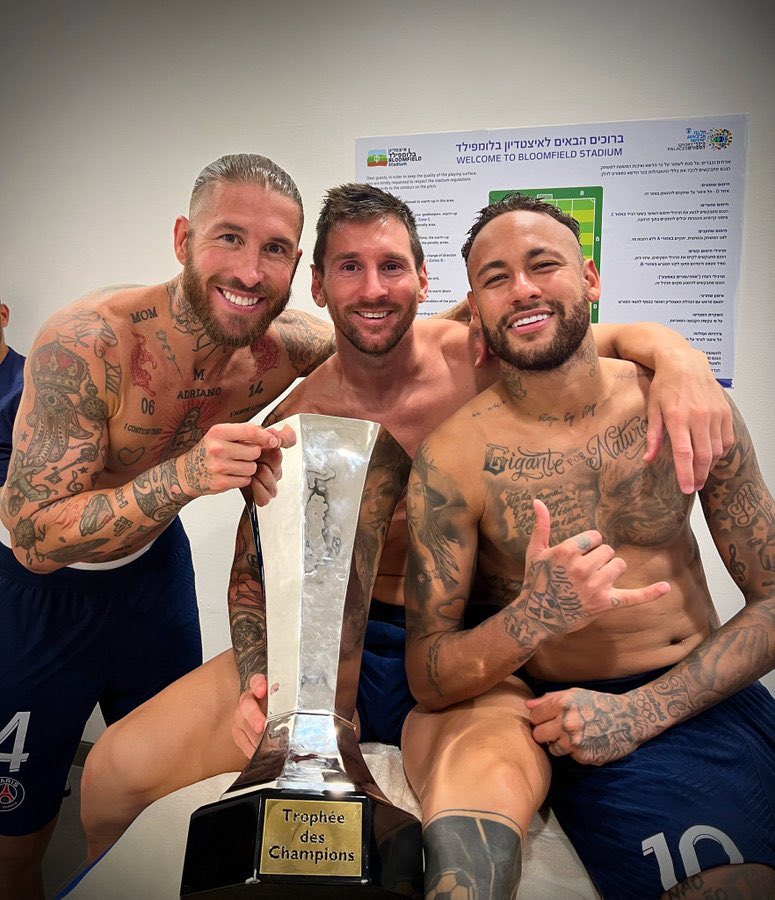 that pass to Neymar... intentional or not?

He’s still got it

The difference in Ronaldo and Messi's PR is actually insane... pic.twitter.com/iH4FyLgAdu

Imagine thinking Cronaldo doesn't have the biggest pr-department in sporting history. That's why his bicycle is brought up couple hours after Messi scored. They literally invented Dubai d'Or for him ffs...

It's like messi lives rent free in cristiano and his family's heads. But let's be completely fair, his sister's post is no different from the way fanboys/fangirls of various players act on this forum.

No difference at all. In fairness to her, she knows the player personally and is blood related. If any of the fanboys encountered any problems, their 'man-crush' who they champion relentlessly more than they do anyone in their immediate family wouldn't even notice.

It was the kind of post i would expect from some here, but hell this isnt her first. Tbh I didn't think that "bycicle" kick warrants the attention it garnered