Liverpool will face German side Hoffenheim for a place in the Champions League group stage.

Jurgen Klopp's side will be away for the first leg on either August 15 or 16, with the return leg to be played at Anfield on August 22 or 23. Liverpool open their league campaign on August 12 away to Watford.

This is a good draw for us. It'll be a nice battle but ultimately our team far outclasses Hoffenheim and should be able to handle them without issue. They aren't going to defend in a deep block either which tends to be where we struggle most (even seen against Atletico, but we're getting better at it).

If we sign a top class defender I think we challenge for the title and potentially even the quarter finals of the CL (at least).

Liverpool will face a trip to Leicester City in the third round of the Carabao Cup.

Third round ties will be played in the week commencing September 18 - in between the visit of Burnley to Anfield on the Saturday and the Saturday tea-time trip to Leicester on September 23.

So it's international break and most of the core/starting team will be on national duty. Expecting lots of fatigue if not injuries. Upcoming fixtures for September 2017:

Man if We sign VVd and Lemar, that squad depth going to kick on real good.

Coutinho rested for the game against City. Klopp will probably use him in an away game to avoid media.

I have no time for threads nowdays mate. Uni is taking most of time every day.

Not worthy to have a game thread with so few participating these days. Probable line-up:

I think both Salah and Coutinho will not start. It'll be Ox and Sturridge starting imo

@Nishankly wrote:I think both Salah and Coutinho will not start. It'll be Ox and Sturridge starting imo

Don't think Salah will start, specially with Mane suspended for the upcoming domestic games. It's frustrating to see Kloop gambling with Moreno and Karius. 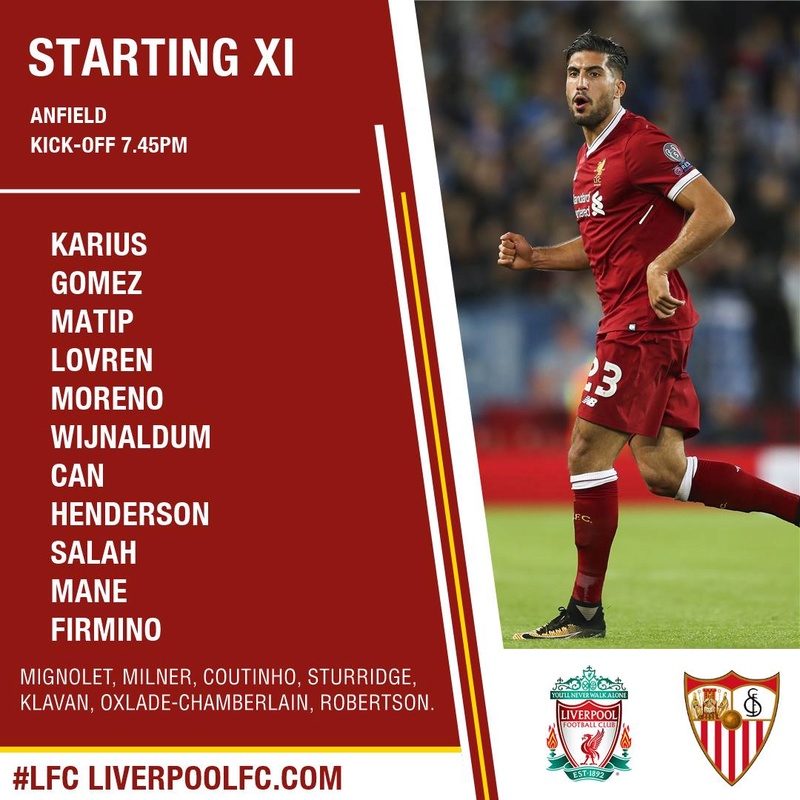 Wait a disgraceful result, of course we pull off this shit. I can't see how Klopp will win a major trophy here.

I can't see us finishing in the top 4 or the getting past the second round in the CL with this shite. The attack can only bail us out on some occasions.

We need Clyne back more than Lallana and Coutinho. The RB spot has been shambles. Playing *bleep* kids and getting away with it atm

@mr-r34 wrote:Wait a disgraceful result, of course we pull off this shit. I can't see how Klopp will win a major trophy here.

Pathetic defense coupled with a toiling midfield. Even our attack is limited; Klopp has no clue (or intention) how to use #9s like Sturridge, Solakne, Ings.

So after the annihilation at Etihad and the embarrassment at Anfield, Liverpool host Burnley in the Premier League. Point to note, Burnley are above us in the table. If you are still not convinced, they have won at Stamford Bridge and drew at Wembly this season.

Klopp is expected to field the following team:

Mane is suspended while Clyne and Lallana are still out injured. Ward, AOC, Gjuric are confirmed starters while Ings and Flanagan are expected on the bench. 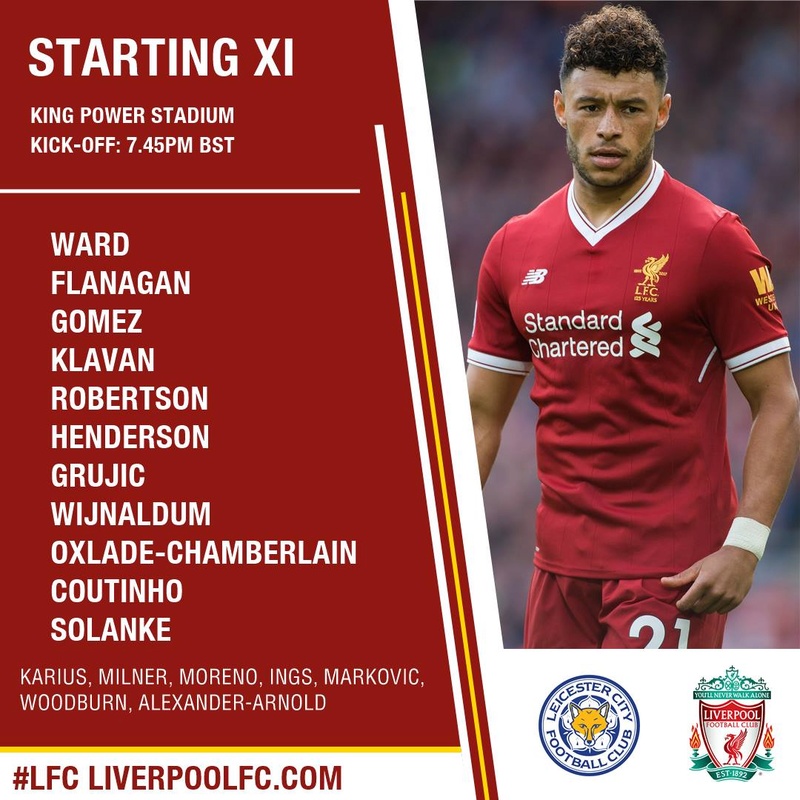 Would have liked Woody instead of Wijnaldum. Doesn't look bad on paper IMO.