Good start from him.

Dzagoev had a really good game. 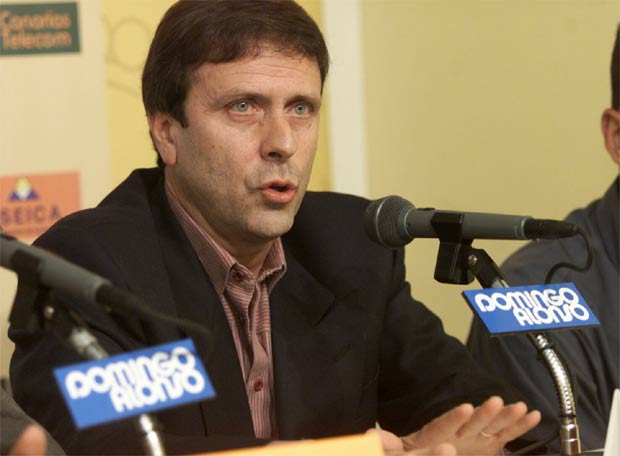 Szczeny... From Poland. If they can go through he would be a big reason why

And Toivonen has been playing for years for Swden. And teh only reason why he is starting for PSV is because he is captain & the most experienced or one of the senior blokes. Otherwise Toivonen does not deserve to start over Wijlnaldum or Matavz.

Guidetto has 7-8 PKs out of his 18 odd goals & last season feyenoord were in dumpo,this season they finished 2nd , then also last season Castaignos hit 17 odd goalss & he is not even in the Reserve or U-17 in DUtch squad. And Guidettti suddenly becomes huge.

Elm can leave,it wont make any difference to the league anyway. Guys like Jan Vertonghen have outgrown the league & become something great. I will miss Jan. But not Elm.

shows how much you know really, Toivonen has never played for Sweden he was called up for the qualification, he is benched for Elmander in the NT and Toivonen is senior???? he is barely 24 ffs, they have Isaksson who has played there for nearly his whole career and is over 30, also when Berg(the swedish flop) went to PSV he was an automatic starter, its funny because Guidetti is seen as a God by the Feyernoord fans they worship him and he has scored more than 20 so your argument is invalid

Which is why I think Elm should stay where he is because he is a mediocre player in a league of amateurs so I dont think he has any chances of making it big.

I know what Feyenoord fans think of him. I spend half my day with blokes at the Dutch forum,you dont have to educate him. This season had at Feyenoord has all been about Clasie. Anyways in a rubbish season Castaignos had almost the same goals. Feyenoord have no good ST bar Guidetti,if they could have got one they would not have worried about Guidetti.


They will probably sell him this year. And Isaakson cant be captain like that, very few coaches want to make Goal-Keepers Captain or guys who are not much involved with the play.

If someone seems PSV they know what influences he has,he has a calming influence on the whole young restless team.

If Elm cant do anything good in Eredivisie what chances does he have abroad??

@Sushi Master wrote:Badstuber is no surprise considering he already starts most Germany matches

I'll go with Papadopoulos or Lewandowski.

im not sure if papadopoulos will get playing time

He will play enough, just not every game from the start. We can't fit them all , unless Santos plays him as a defensive midfielder , which i doubt..

yeah thats what i was thinking, the reason he is not using him there is probably because we will be more defensive with him right?

how do you define enough? the way i see it the only way he will play is if torosidis isnt able to play therefore sokratis moves to Right back position and a center back slot is free for papadopoulos
if not i dont see santos breaking the avraam-sokratis CB duo..

the duo won't broke , but anything can happen in these games and i can already see K.Papadopoulos being the first substitution when it comes to defence. There goes the enough , but we will see i guess..

What i would like to see is Torosidis at the left , Papadopoulos duo and Sokratis as a right back. We are sit in attack or in build up play , better form a great defence and try our luck with free kicks and corners lol

Seriously though , K.P should be a regular , it's a crime to leave him on the bench.

What did i tell you

I couldn't really say why , but i somewhat knew Kyriakos would play his part in this Euro for us . And if you ask me , 100x times Kyriakos than Avraam .

However , i am sad for Avraam anyway, he ll be out for months.

Today at 9:41 pm by BarrileteCosmico

Today at 8:42 pm by Robespierre

Today at 2:37 pm by RealGunner