So I had the chance to watch all of Spain play England at the Euro U21 Championship. An interesting game in which Spain dominated possession and oozed class but lacked that killer blow in the final third. In the end England were very fortunate to score late and tie the game up 1-1, but Spain only had themselves to blame for not having killed off the game earlier.

Martin Montoya, Thiago, Jeffren and Barca youth graduate Albert Botia started the match and Bojan came off the bench for the last 15 minutes. Here is what I thought of their performances: 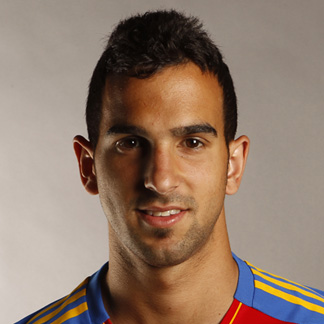 I was very surprise he started instead of Azpilicueta, but he justified his inclusion with a great performance. He was superior to Didace Vila, who showed some skill down the left, but also saw his flank penetrated time and time again. The right side was, however, impenetrable and he was very comfortable on the ball. He got forward to good effect, almost scoring in the second half. Showed his class and only lacks the experience and confidence required of playing for Barca. Deserves promotion, even if its at Maxwell's expense. 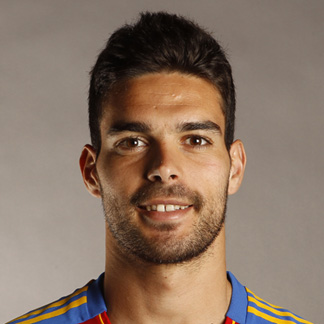 Other than when he stepped up and failed to play Welbeck offside, he was very solid, comfortable on the ball and showed experience and class. Even the goal was more of a collective shambles than his fault. Considering Pep seems so unwilling to shell out for a centreback, perhaps our best chance in getting one is hoping Botia plays outstandingly at this tournament and we buy him back. He's certainly worth it in my opinion, looks like he'll become a good centreback. 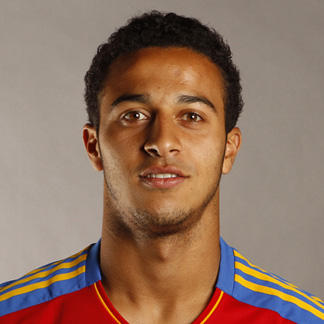 One of the youngest members in the squad, but easily the most talented. Took 'Man of the Match Honours' and showed the world why Barca are so keen to hold on to him. Oozed class throughout with his silky samba touch and passing. Skinned Mancienne 1v1 at one point to get a shot off in one of the plays of the game. His final ball wasn't quite fine tuned enough tonight, but to be fair England's centreback pairing was superb (Jones and Smalling- we can expect United to continue to have one of the best defences in the world for years to come). Very encouraging! 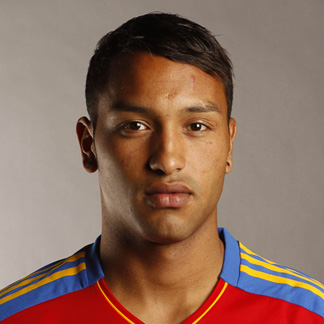 Not given enough service and struggled to have an influence on the game. Walker (RB) was England's best player which didn't help his cause on the left wing either. Showed he is a slippery player with some skill every now and again, but I'll be surprise if he starts next match with Capel, Bojan and Muniain all on the bench. Probably lacking match practice, and not of Barca level yet. For me, his future lies away from Barca next year. 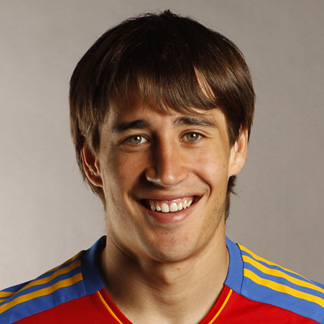 Came on in the 80th minute, but we all know he's not the type of player who makes a great impact. Lost the ball a few times and generally tried a bit too hard to win the game for his team. Like Jeffren, he looks down on confidence and match-practice. For the good of his own career he must seriously consider a temporary move away from Barca, his love for Barca is currently killing his career. That being said, he deserves to start in the next match after mediocre performances from Adrian and Jeffren. With a full 90 minutes he can perhaps show what he's made of.

PS. Was pretty funny when Bojan came on he got a huge roar from the crowd and every time he touched the ball you could hear girls screaming lol. Must have been a bit off-putting.

Man, they all seriously homo in those pics lol

i want to see bojan start next game

Tbf, I didn't think that Botia was that great. A few times I saw him a little uncomfortable in possession. However, he took care of all aerial threats very easily. Decent performance, nothing great imo.

Montoya was solid. Also, I hope Bojan starts next game. The stirkers who played yesterday weren't up to the mark. I was very impressed by Thiago but like you I felt he lacked the killer ball too. However, some blame can be put to the lack of decent movement from the strikers in front of him.

Yes I think Bojan and Capel/Muniain should start next game.

I didn't think Herrera was that great in midfield either, Parejo could play against the lesser teams.

Botia wasn't amazing but I thought he was pretty solid generally. He didn't really do anything wrong and I disagree about him on the ball. I thought he and Dominguez were very comfy for CBs of that age. That being said, perhaps San Jose should get ago at some point.

Something I thought you guys would be interested in

Thiago's 113 passes vs England U21s, the most by any player in the competition so far (Ander 90).