GENERAL
* must be completed before the start of Qatar vs Ecuador, on november 20th

You win points every day by predicting match results and goal scorers. Here's an example.

Goal scorers (2 max and not from the same team): Immobile + Haaland 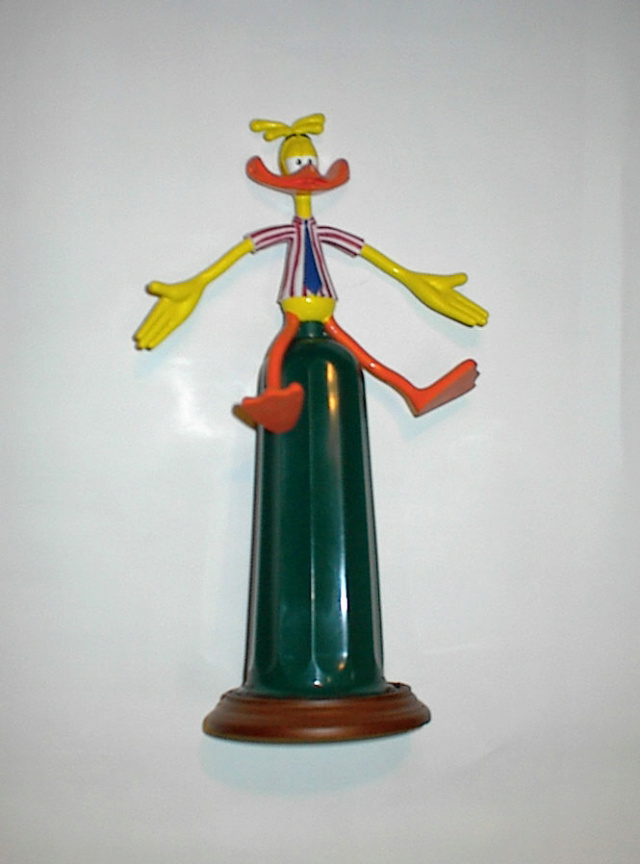 Are we allowed to edit the predictions within the deadline

I wonder how far Japan will go this year. On paper, they have a stronger team than you'd normally expect from them. France seems to have the most depth by far, but I'd probably put my money on Brazil to win it.

Bracket is useful, you can see the big picture before predicting
https://www.eurosport.com/football/world-cup/2022/bracket-wc-2022/

Honestly I played around with the brackets a bit, and this is shaping up to be a weird knockout round. You always get a surprise in the World Cup. Usually it's a big team not making it past the group stages, or a smaller nation making it to the quarter finals.

I didn't want to spend too much time theorizing which top team will fail to make it out of the group stages. If I had to guess I think Germany have looked very poor, but they have the second best coach after Luis Enrique. So I just went with having the big nations all going through the group stages. Some of my surprise picks are France and Portugal finishing second in their groups. I think Portugal will struggle against Uruguay because Uruguay will park the bus and Fernando Santos can't coach a coherent attack. I'm not sure how I feel about France. They have the most talent, but they are always riddled with drama. Denmark has looked really good in the last few years.

I don't think England or Germany are that good, but with the way my knockout rounds shaped up, England has an easy ride to the semis. Germany would have to play against Belgium in the R16. I think Belgium are over the hill, so unless KDB carries them, I see them going out against Germany in the R16.

Argentina's side of the bracket if France finishes second is awful. Assuming they finish first, they would have to play against France, Netherlands, Spain/Brazil, and England/Germany/Belgium.

I think a South American team will win. Either Brazil or Argentina. I've gone with Argentina just because I think they have a special camaraderie within their squad, and I've been consistent with them as favorites since they've won the Copa America. Most World Cup games are gritty and tight, and they know how to sit back and defend. Messi will be extra motivated since this is his last WC and his most cohesive team ever at Argentina. I honestly think Di Maria's fitness will be the major question mark moving forward.

I added WC Golden ball to my prediction list. I think Messi will win it if Argentina win the WC, but I don't see him topping top goalscorer or top assister charts because of their likely difficult route. So I went with Kane as top goalscorer, and Neymar as top assister since England and Brazil have easier routes.

Its really interesting that so far everyone predicted Argentina as a champion. That (Messis's legacy) emotion affects everyone. was it backed up by the 36-winning streak? I for one want it by heart but feel like they will be under tremendous pressure from Quarterfinal and on. And might not perform as expected. Also, their way to the final is the most difficult one. God knows what drama is awaiting.

neuro11 wrote:Its really interesting that so far everyone predicted Argentina as a champion. That (Messis's legacy) emotion affects everyone. was it backed up by the 36-winning streak? I for one want it by heart but feel like they will be under tremendous pressure from Quarterfinal and on. And might not perform as expected. Also, their way to the final is the most difficult one. God knows what drama is awaiting.

Casciavit wrote:Argentina are easily my favorites. There are some certain ingredients to World Cup winning teams and Argentina shares a lot of those.

- Newfound confidence after winning Copa America and La Finalissima. They used to play with 200KG on their backs. Winning their first international trophies since the 90s has given them a freedom to their play.

- They've been playing with the same spine since Scaloni joined. You don't get a lot of time to train automatisms in international football due to a lack of training, but they have pretty much had the same starting lineup since 2019 Copa America. Familiarity goes a long way. Compare it to the European teams who have a different lineup every match.

- The team's energy seems really positive. I don't think there's a more united-looking dressing room. Messi said it's the best team atmosphere he's ever been part of. You can really see the camaraderie among them.

- They know how to suffer. They are very organized defensively and are willing to put in those extra KM. Not only are they comfortable sitting deep, but they genuinely fight for each other. Look at how they react when Messi gets tackled its a sight to see.

- They have a reliable spine and a lot of fire in the team. Martinez is a good shot stopper and can save penalties. Romero is one of the best CB in the world. Paredes, De Paul, and Lo Celso have the technical security to hold on to the ball, so I don't expect brainfarts from them. Di Maria, Messi, and Lautaro shouldn't be missing sitters.

- Messi's last dance. He's looked good this season, and has been great in his recent performances for Argentina. His teammates are willing to die for him. He's especially motivated since it will be his last World Cup.

I was told Argentina's fullbacks might be an issue although Moniel and Tagliafico aren't that bad. They're average. Germany and France played CB's as their Fullbacks, so it's not the end of the world.

Argentina needs their stars to stay fit. Messi and Di Maria are the only guys who can create something out of nothing consistently. Dybala has that talent, but he doesn't really change the outcome of games when he comes on.

If Di Maria and the rest of their spine can stay fit, they're my favorites.

This was my post from another thread a few months ago. They have a lot going for them, but you're right. They do have the most difficult path, and they'll need a lot of luck to go their way.

Argentina's win streak isn't that relevant to me. Looking at the past WC winners, it seems like they all underwhelmed a bit before the tournament, and had a slow start to the tournament itself. Spain lost against USA in the confederations cup in 2009, and lost the opener against Switzerland in 2010. Germany were the favorites for Euro 2012, and lost in the semis. Going into the 2014 WC Loew was busy trying to mimic Pep by playing Lahm as a DM, and Goetze as a false 9. Even France had their struggles losing the Euro final. Not many on GL predicted them to win in 2018. In fact, I remember Matuidi playing as a LW was criticized at the time too.

Since you don't get training time it's really all about being defensively stable and peaking in the knockout rounds. I think prime Spain is the only team who could be defensively stable hogging possession. Everyone else has to play transition football. Sit back, rely on your goalie to bail you out when it matters, and have your forwards take their chances when they get it.

lol yea surprised everyone is going for Argentina, maybe this will beat the GL jinx into submission

neuro11 wrote: I for one want it by heart but feel like they will be under tremendous pressure from Quarterfinal and on. And might not perform as expected. Also, their way to the final is the most difficult one. God knows what drama is awaiting.


i have this same feeling... i really want it for Messi, but i just feel like he might be cursed not to win after how the 2014 final turned out, and you know with all the weight of GOAT discussions people always mentioning his lack of a WC.

but then on the other side i just feel like this "simulation of life" we live in has been indicating a lot lately that this will be an Argentina - Portugal final, with Messi coming up on top. Like a Hollywood drama, it is written.

Yes i want and expect a Messi vs Ronaldo final

I’m not making any predictions since I said in another thread, I expect a lot more surprises this time around that I feel predictions are difficult.

I agree with a lot of what Casciavit said.

ESPN did a rating on all countries based on the current team, not taking into consideration the matchups for the tournament. To my surprise they ranked my country 3rd!

The squad has several deficiencies, most notably central defenders and goal scoring forwards. There is not what I would call a true WC level player in entire squad. And yet, generally speaking Enrique has gotten results out of them. All that said, they should be able to make it out of their group in 1st place. However they should be heavily underdogs in an eventual match up against Brazil.

I not impressed with Argentina’s squad either, although they should go far in this tournament. I like Uruguay’s chances against England. I also don’t expect Portugal to go far and thus I lean towards Uruguay to make it thru to final.

Interesting, glad MEssi has so many fans rooting for him

Although tbh Im afraid its still very hard, Brazil n France n a couple of other teams are just so packed. Arg as usual under huge pressure but its been slightly reduced due to the Copa win n their confidence n believe as a result together with their long run in the past few yrs. So hopefully it happens, would be a dream come true for the world, but head says Brazil/France

Followed my heart. Also, I think one or two big team will be out of the group stage...

interesting prediction from Firenze, a repetition of the 2002 WC for Argentina? coming to the WC with lots of hype but being eliminated in the group stage.

Firenze is a known troll on this forum

Depay has a stellar record for the NT and Netherlands have a relatively easy group, though they do tend to fail on the big stage. Not a crazy take at all.

Change ya name to FirenzeLearning, tired of schooling you.

If you predict a clean sheet just name the player most likely to score a goal like i did. Must NOT come from the same team

Today at 1:23 am by BarcaLearning

Yesterday at 7:10 am by Arquitecto