That does get few MoM's less when you can rest more if your team still gets it done. Cruyff mostly has only 6 MoM's because he only played one WC and seven games. Although that's no guarantee that he would've gotten any more.

Most Sofascore (opta) MoM's in single WC since 1966 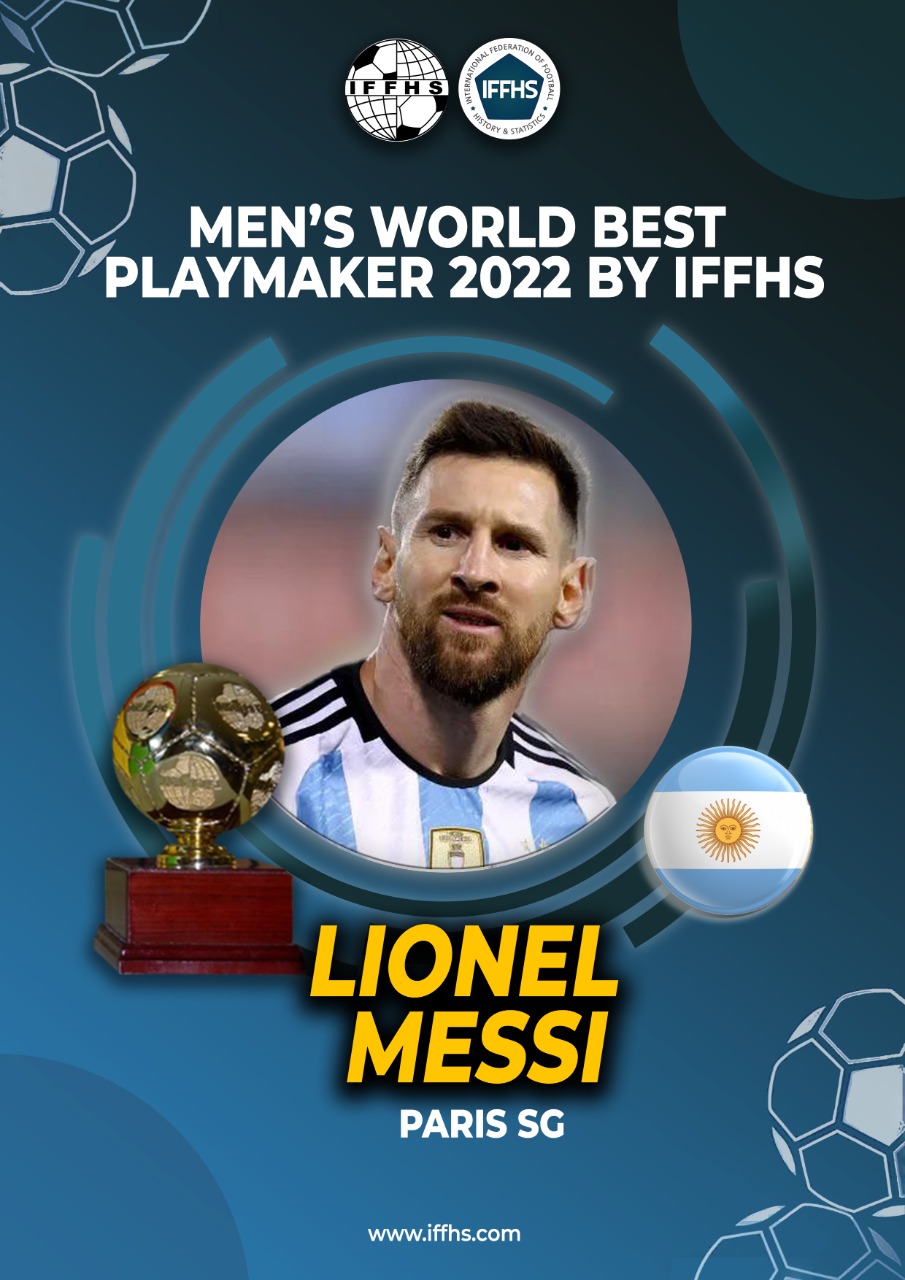 Most IFFHS Playmaker of the Year (since 2006) 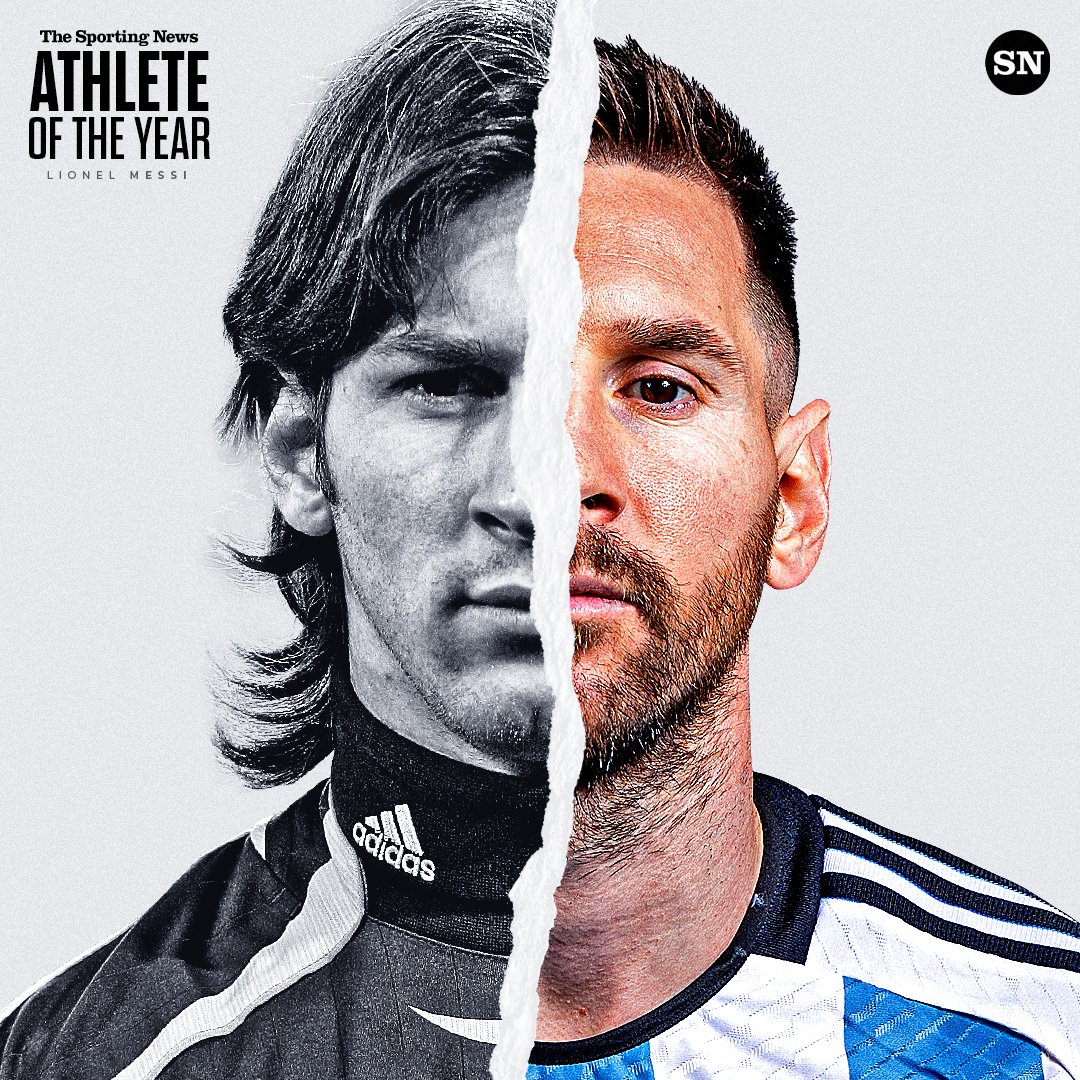 damn was the 2nd gif offside? unfortunate... who struck it?

It was Neymar, just a hair offside.

Page 28 of 28
Permissions in this forum:
You cannot reply to topics in this forum
Latest topics
»  USA Gun Violence & Police Brutality Thread