@BarcaLearning wrote:Nobody will ever come close to 7 again, CR can play until hes 50 but still wont win another XD


CR will always be the lesser man , and it feels good knowing that fact bothers him 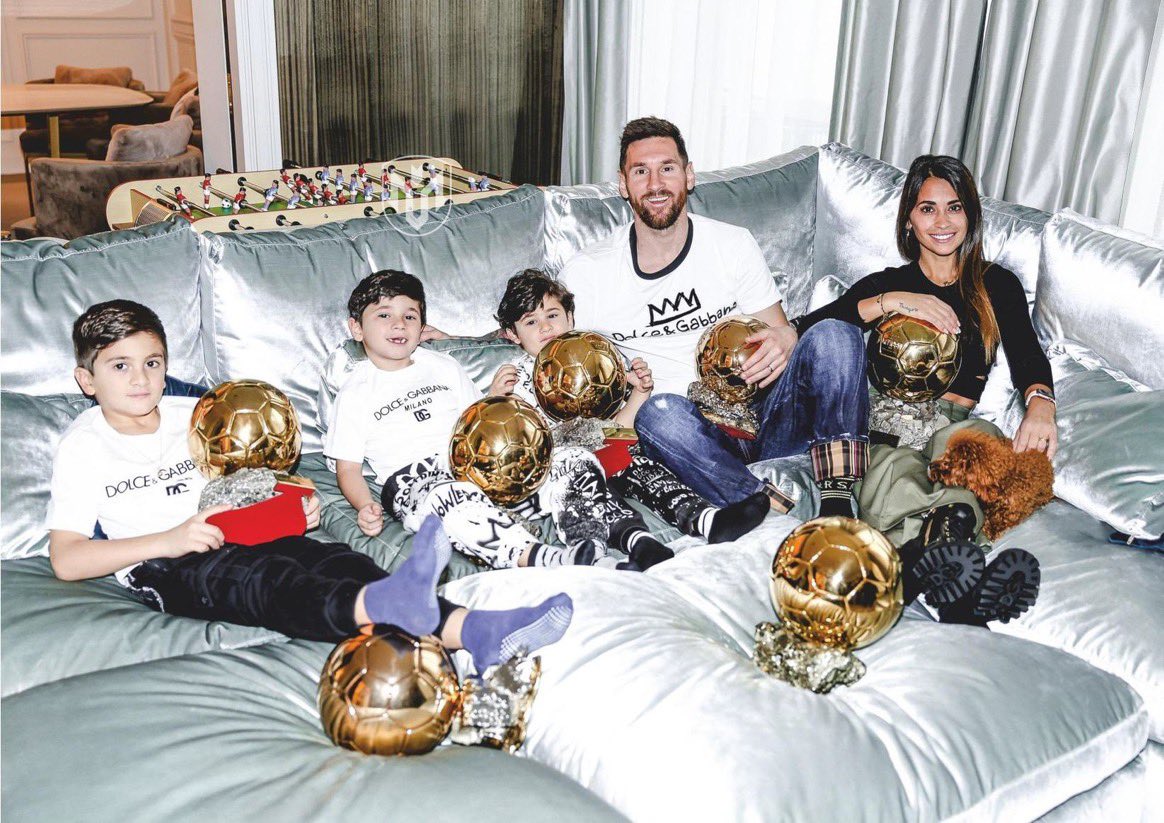 Luis Suárez: “Messi told me that he suffered a lot from playing in the cold, and especially in the snow. He has to get used to the cold there [in France]."

Embarrassing. The consensus GOAT can't get it done in non-Mediterranean climate

@farfan wrote:Embarrassing. The consensus GOAT can't get it done in non-Mediterranean climate

Last game was the best game physically since the knee tackle against Venezuela in Copa. Slowly getting there, and now that Argentina has qualified, there's no need to give it all the other side of the world anymore.

@farfan wrote:Luis Suárez: “Messi told me that he suffered a lot from playing in the cold, and especially in the snow. He has to get used to the cold there [in France]."

Embarrassing. The consensus GOAT can't get it done in non-Mediterranean climate

Sure, which is why he has so many memorable performances all over Europe...

Let's not get into technicalities.

Jovic, with 545 less minutes than Messi has same number of goals!

What a great penaldo. Fantastic technique and plenty of power, I love when he hits it just perfectly smooth like that

Penaldo is a great comparison for what Messi has become. A few clutch performances, some pen Stat padding, sometimes invisible in the league .

Rare to see him with that much space. But this is what he does to you when he has space.

When I watch highlights of past legends the biggest difference I notice is the amount of space they had to operate in. Sure, the game was more physical but the defensive organization and man-marking wasn't as rigorous, tactical, and organized as it is now, on average.

I was watching a ton of Ronaldinho highlights yesterday and while he's a magician, he was often afforded plenty of space to operate in and work his magic around the pitch (at least compared to Messi). I couldn't help but notice this. And please don't misinterpret me, I know Ronaldinho created magic in tight spaces too (that goal in CL vs Chelsea).

I just imagine how many more goals Messi would score if he had just 1-2% more space or anywhere near what they used to have, in general.

Not trying to belittle past legends and I'm one of the biggest Ronaldinho fans but what Messi does is simply astounding and it's crazy to see a lot of people becoming desensitized to it.

That's why the "Lionel Messi vs space" video is so crucial.

That's why the "he played in a more physical era" argument against Messi is so flawed, it only looks at one side of the story.

Yep, and even in this game he was team marked. As in there was always eyes on him, who ever was the closest. Every time he was to receive pass back on opposition, there was somebody already coming on to him to anticipate the pass. And then the person followed him until he released the ball. It's hilarious to watch really, as no-one else receives that kind of attention.

Read a statistic yesterday that Messi has scored 16 goals from outside box this season, highest in his career, and maybe even a record ever. That's because teams usually want to stay below Messi in the field, there always has to be wall of players between him and the goal. And when ever Messi is on top of the box, usually the whole opposition sits inside the box. Of course there will be overload, and mistakes, in which Messi usually punishes like no-one else.

you mean this year and not season... but it'll be interesting to see the record numbers list on that... follow it up since you are our premier Messi stats-finder

When he shoots its always a goal or something clever. Anyone know more accurate shooter than Messi?
I think his great ball control while running helps his shooting, its like he controls it with his hands and puts the ball in perfect position for shooting. For others one wrong touch before shooting and they send the ball to the space

^ Two moments in the same match, probably the greatest ever CL-freekick

and the worst moment of Barcelona club history

Should have passed it to Pique. Pique was in Dembele’s way, low IQ moment from Pessi.

I was wondering why Harmonica seemed to have abandoned WhoScored as his go-to source for player ratings. 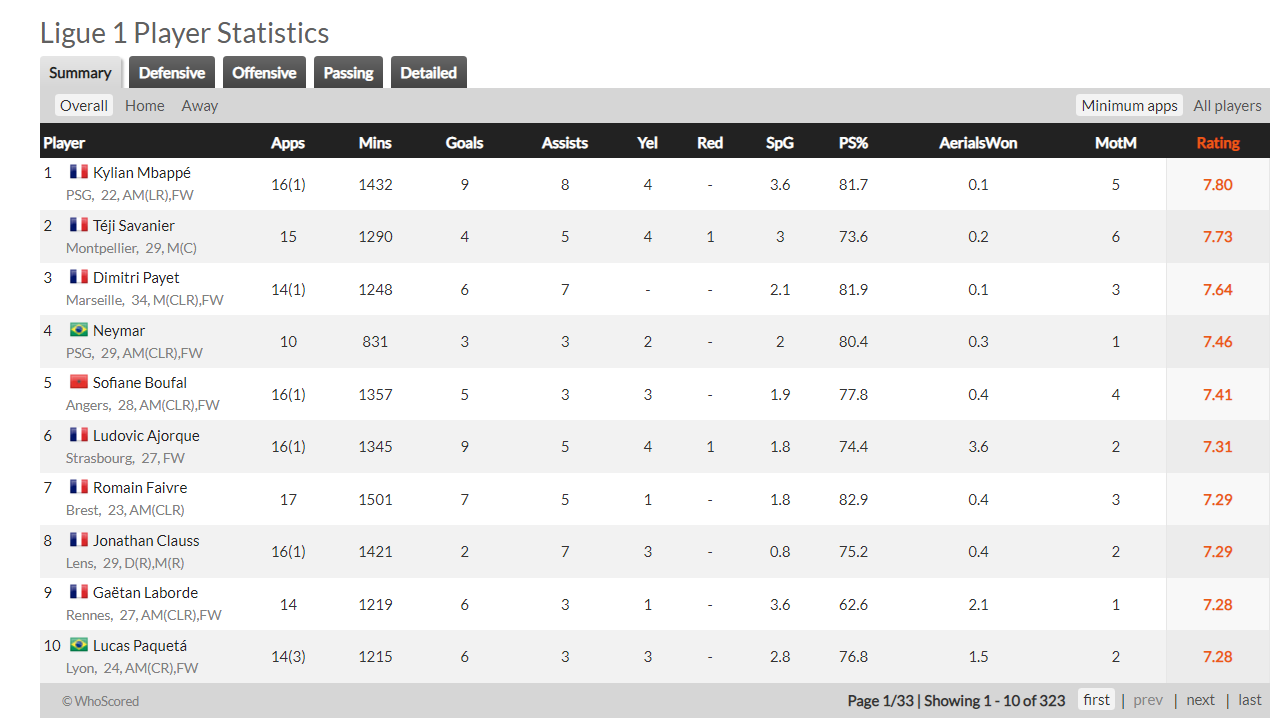 @Kebab wrote:Bad memories but good performance by messi
It was ballon dor deciding match between van dijk and messi

This just shows how good he is, just on another planet, even to LFC players. Sad now no more watching his magic week in week out, instead we get Barca B players/Depay/Luuk etc., etc. 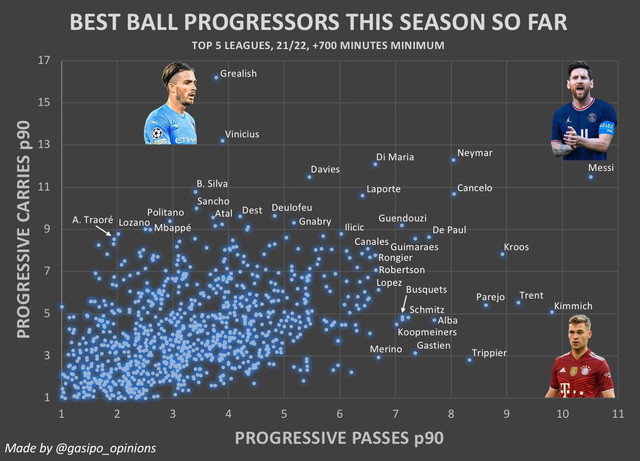 @Harmonica wrote:^ Two moments in the same match, probably the greatest ever CL-freekick 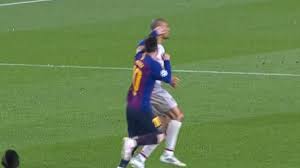 Page 15 of 17
Permissions in this forum:
You cannot reply to topics in this forum
Latest topics
» The Coronavirus Thread - Part 3