The Bianconeri have wrapped up yet another league title with their star man once again getting his name on the scoresheet.

Juventus have won the Serie A title for the ninth consecutive season. 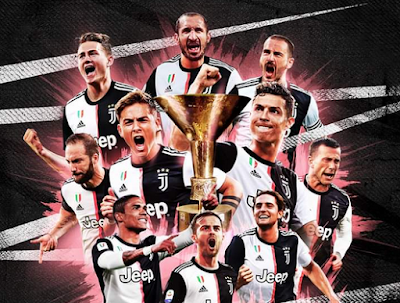 The win takes them seven points clear of second-placed Inter, who cannot catch with them with only two matches remaining for both sides. 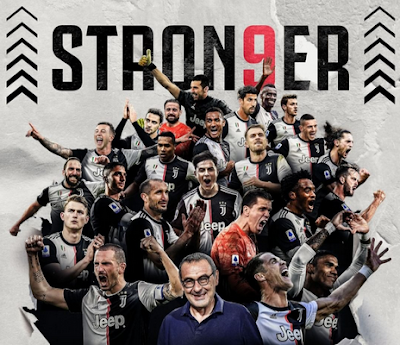 Despite Juve being far from their best in 2019/20, the Turin-based outfit still managed to reach 'cloud nine' with two games to spare.

Cristiano Ronaldo notched his 31st league goal of the campaign to open the scoring against Sampdoria, before Fernando Bernadeschi struck to make it 2-0. 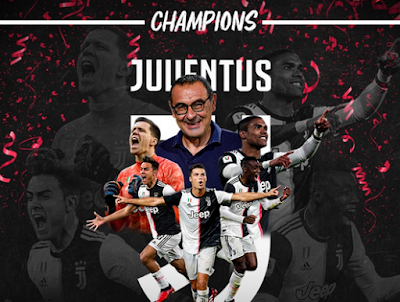 Ronaldo then missed a penalty in the dying minutes of the game, but thankfully for the Portuguese the destination of the three points had already been decided.

Juventus' latest Serie A crown is their 36th throughout their illustrious history and only five teams in Europe have won more league titles.

Now, Sarri and his side will look to maintain their form through their remaining league fixtures against Cagliari and Roma, before switching their attention to the Champions League. 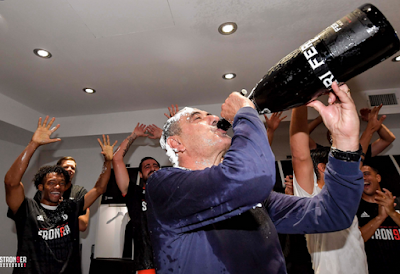 They welcome Ligue 1 side Lyon to Turin on August 7, looking to overturn a 1-0 first-leg deficit and book their place in Lisbon for the final knockout stages.

"This championship has a particular flavor, certainly a strong one," said manager Maurizio Sarri.

"Winning is difficult, this team has been won for many years and therefore every year it becomes more difficult. 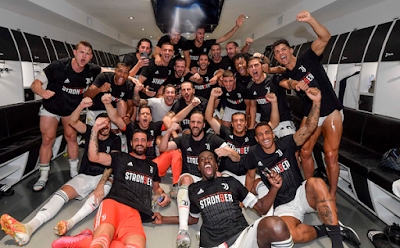 "It has been a tiring year, a very long season. We claimed top spot two days in advance (of the league being suspended) and it is thanks to this group, because continuing to find motivation after winning a lot, as I said, is not easy."