Very disappointed with the frenchy 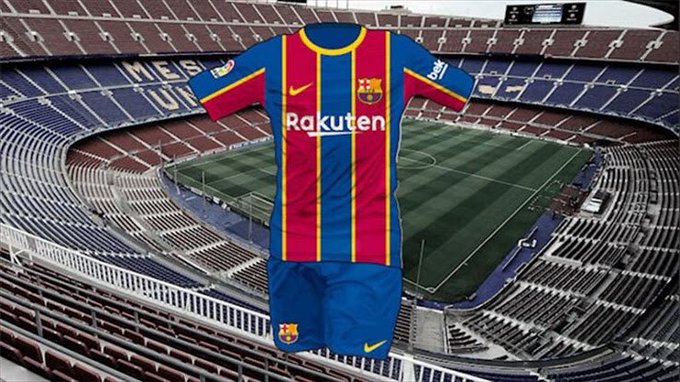 Don't get this traditionally-incorrect obsession with yellow. Barcelona never had yellow in their kit (apart from the numbers which were usually lighter or yellow).
_________________

After an extremely shaky start, we enter the New Year with a lead of 2 points. Quite remarkable. Some good performances mixed with some very poor ones. Our offense has fired with all forwards scoring goals and the midfield and backup forwards chipping in which has been a great positive. On the flip side, we have not defended very well. It is to be expected given we defend with 8 players.

Have a favorable CL draw so at the very least expect to move to the quarters. 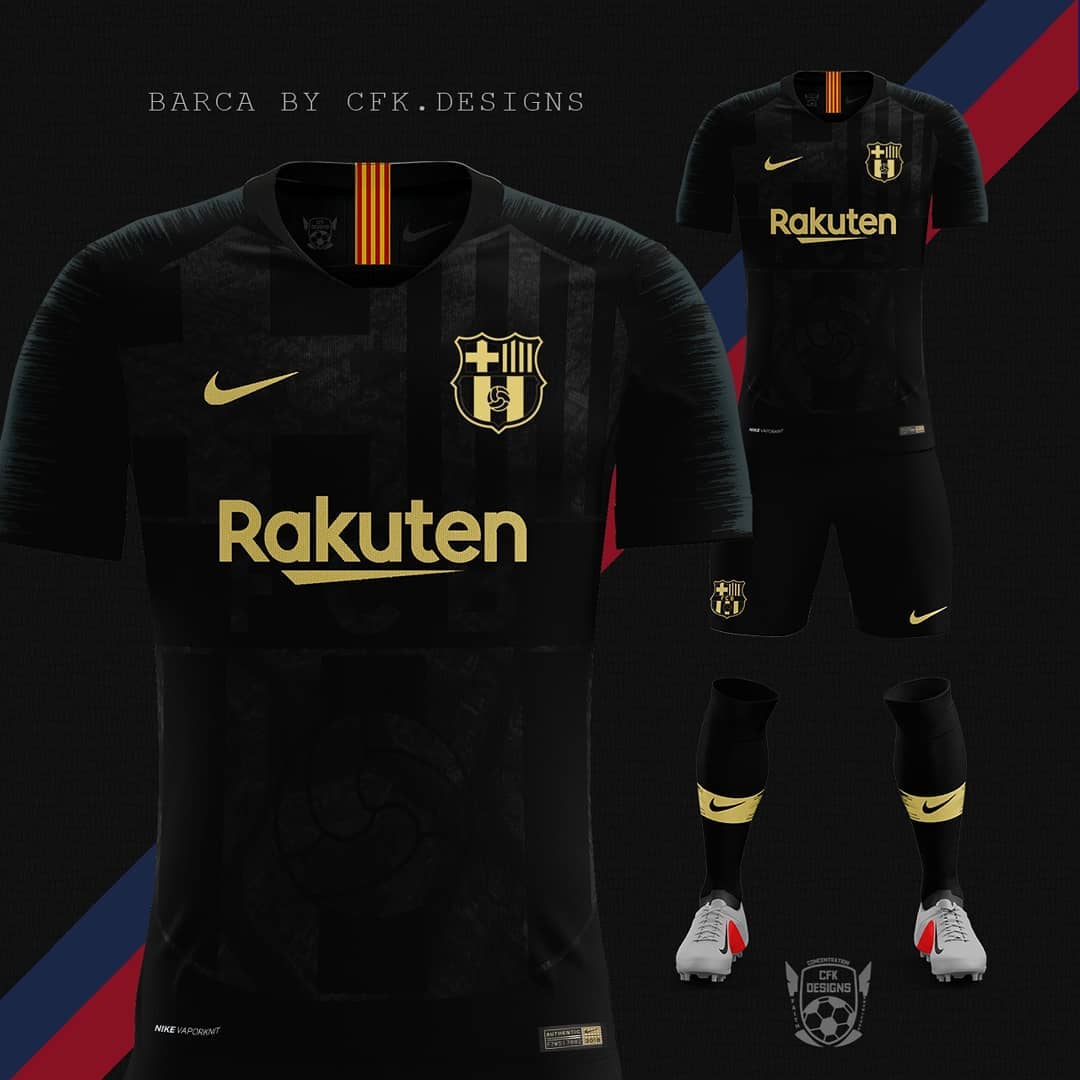 Setién's appointment is a game changer for Griezmann. Quique is already considering some tactical changes to get the most out of Griezmann. [l'equipe]


Yes, thank you. Finally some excitement after the borefest we have become.


And the team was supposed to have day off today but Setien called for another training session.

With Suarez out for the season, Messi has to move central. Griez ahead of Messi has a low probability of working.
Almost feel it should be Messi central, Griez left and Perez right. Perez and Griez can swap. Two runners either side of Messi. If he passed more to the right; would be a very good forward line.

Setien scheduled a tactical training session in the morning of Matchday. Guardiola was the only other coach who did this at Barca I believe in the last decade

Feels weird now, like a preseason in the middle of the season.

Dumb and Dumber start. Lol. Expect the same from the Valverde era.

The definition of insanity is doing the same thing over and over again, but expecting different results.

Good first 20 minutes. One touch and two touch passing. Spaces all over. And then one man stops moving and it becomes sterile again.

@danyjr wrote:The definition of insanity is doing the same thing over and over again, but expecting different results.

Insanity is repeating the same false quote over and over again, despite it being fake.

I don't think there could have been a player less compatible with Barça than Griezmann. Absolute waste of money and talent.
_________________

1-0 victory. Not a great spectacle bar the first 20 minutes. On the plus side, held them goalless and they barely threatened. That was not the case with Valverde where even scrubs would outshoot us.
Another positive was he Puig coming on. He had a nervous 20 minutes but it sows that he may trust La Masia more. Was subject to some rough play after coming on but I watch the B team regularly and he gets pulverized every single game.
Still think his partner in crime at the B; Ramon Monchu is a better fit for this team. Atleast, more ready. Kid looks a baller to me.

This was Puig's first minutes in the leauge right? Unbelievable since he looks 2 levels above Rakitic. Boy should be promoted yet Valverde never played him lol

I've waited months to see us dominate a game from start to finish. Unreal, feels like a decade.

We look like Madrid under Lopetegui with useless possession. First team since 2006 to not score with 500+ passes in a first half La Liga game since 2005/2006. lol

Maybe thats because we played without a striker? And we just sacked the coach?

I'm getting tired of your BS honestly

We lost 2-0 to Granada in september, TOTALLY outplayed with one shot on goal

If you can't see improvement there, you're just a miserable contrarian but I expect nothing more from you at this point.

Other than players being more focused under new manager, which will fade away in 3 weeks, there wasn't much to see.

Put your glasses on. The same Granda outplayed us a few months ago, beat 2-0 and allowed only one shot on goal.

Apart from El Clasico, tonight was first clean sheet at home since November 5.

Way more positives than negatives to take from this game but you only want to focus on the negatives?

What are you trying to prove? That this team is useless and Valverde did the best he could? Well, you're wrong.

Come on Linetty, there are no better coaches than Valverde. Yes, not a single coach who could potentially be better than the guy who made a dozen awful purchases for half a billion, got the team to catenaccio against grade D La Liga teams and got his ass handed over to him in CL multiple times and save for a few matches, left no memorable moments in his tenure.

My thoughts on Sétien: He is not who Barcelona needed, and it is too early to assess him, but he could still prove to be a big improvement over Valverde. He has taken the reins in January without a preseason, with no transfer window, with Suárez out for much of the season. He shouldn't be judged based on the next 4-5 months. But the team showed glimpses of the better times, at least for the first 20 or so minutes.

3 at back was interesting. Would have preferred Semedo in that right sides CB role who stayed back. Semedo is far better defensively than Roberto.

Today at 1:27 am by BarrileteCosmico