It's their D that concerns me tbh, every single perimeter guy is easy to get at. Whiteside can't block everything

Teague looked like damn Westbrook out there against Dragic lol, Wade tries but he's not the defender he was and Deng was always overrated anyway.

Who they got lol

Kobe doesn't care as much anymore it seems. It looks like he's just enjoying himself, trying to play healthy for his last season.

Hibbert, our only great defender, got 17 minutes the entire game and wasn't in on that play. When he's out, we're the worst team defensively, not in the league, but that I've ever seen.

Byron is also tanking the wrong way. Playing guys that aren't a part of our future before guys like Clarkson, Nance, Brown and Russell, which is straigt up retarded. I would love to finish with the worst record, if it's done right.

Byron is not a leader anyways. He's only had success with generational talents at PG, which none of our players are. Well, they could be or become, but Russell isn't allowed to playmake at all. Until last night atleast, where he got 6 assist and 1 TO... First game out of like 12 he's been allowed to handle.

I'd take them all tbh, Clippers might do something against GSW considering Blake should be getting all he wants tbh but considering the run GSW are on atm i'd take that confidently as well.

I'd take Cavs and the Warriors. Less certain on the Wizards, they split the Spurs last year.

Seems like the players are giving up on Byron Scott.

Scott shouldn't have got the job in the first place. I was really surprised at the absolutely meh-ness of the appointment. 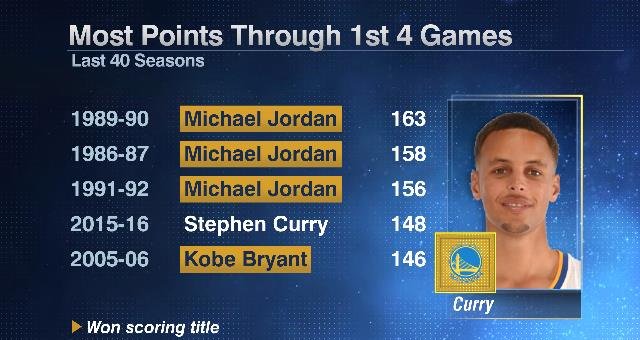 So Gerald Green went nuts or something.

1:53 AM PT -- Multiple witnesses at the condo tell us Green was acting strange in the lobby of the condo ... screaming at the top of his lungs.

We're told from several people that there was a huge commotion and it took several people -- including emergency personnel -- to restrain Green and get him on a stretcher and into an ambulance.

Some people can't handle living in South Beach it seems without giving into its apparent "pleasures"....... heard he's in hospital.

Anyway, I'll be watching the Clippers - Dubs game. The Clippers have been talking a lot and taking a lot little swipes at GSW. I know it's only 5 games in, but I want to see something from them.

Wow i wonder what actually happened.

Also i'm going to be disappointed if the Clippers don't at least make it competitive, i don't expect them to win but at least don't embarrass yourself after running your mouth all off season like Izzy said.

Blake has to go off without Bogut as well, in no way should anyone on that GSW front line be able to stop him.

They have to win for me.

No more, "close but not there", "they made it competitive", "they gave a good account of themselves" blah blah.

Show me something. All that talk (just like the Bulls in the East) and keep coming up short.

Raptors D is so much better this year

I still don't really believe in them, but are not easy to score against at all.

Beal is going to be an all star this year.

Where did you go last season towards the end of May?

1:53 AM PT -- Multiple witnesses at the condo tell us Green was acting strange in the lobby of the condo ... screaming at the top of his lungs.

We're told from several people that there was a huge commotion and it took several people -- including emergency personnel -- to restrain Green and get him on a stretcher and into an ambulance.

PCP makes you aggressive and gives you 'super human strength'.. Hope its not that lol