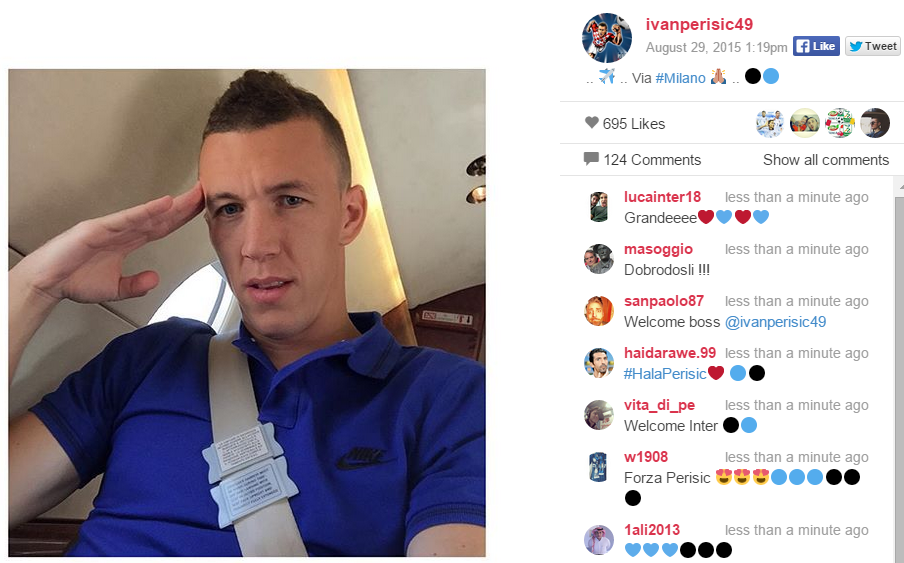 ffs you preceded me

PLS put this pic as opening

Unsurprisingly, his countryman Brozovic is the first of our players to welcome him

But welcome anyway. I hope he does well.

We paid 16m cash and 3m in bonuses. Wolfsburg got their way in the end.

Edit: according to another source its a loan with a mandatory option to buy worth 20m, which will be payed over 3 installments.

After one of the most protracted transfer negotiations in recent memory, Inter and Wolfsburg have finally reached an accord on the reportedly 20 million sale of Ivan Perisic, who recently landed in Milano. The Inter Offside has obtained records of the full transfer negotiations from an anonymous source. It's a fascinating glimpse into the persuasive tactics of Inter's directors, as well as an intimate glimpse at the Inter formula in action.

The Perisic pic with Brozo too

What a fantastic thing he did with Croatia


maybe i was too harsh

3rd goal in a row he's being difference maker

Can't believe i doubted him

Perisic would fetch a nice sum in the market today if he wasnt on Mancini's forbidden list. 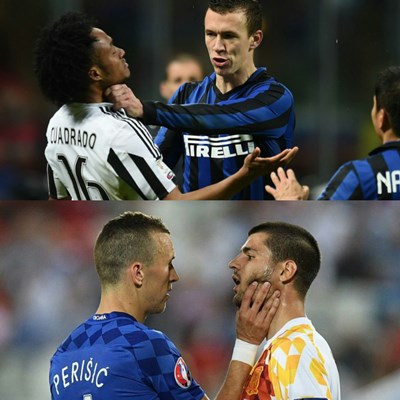 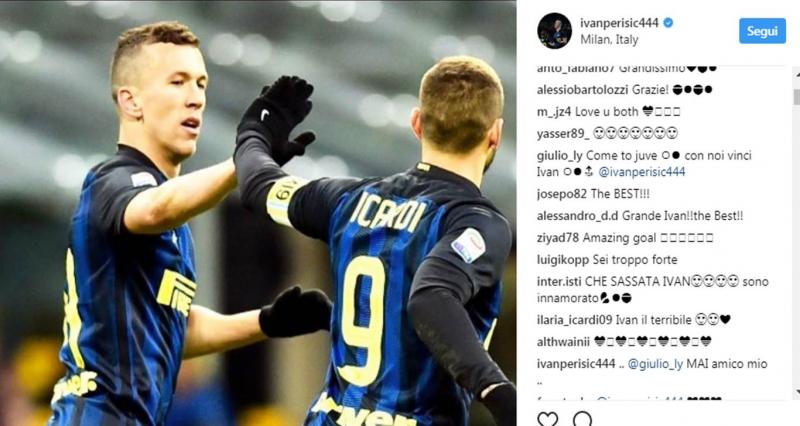 Seriously, just who doesn't watch Inter or Serie A can underrate him.
50 mln was right price in this summer

Close to score goal of the year yesterday 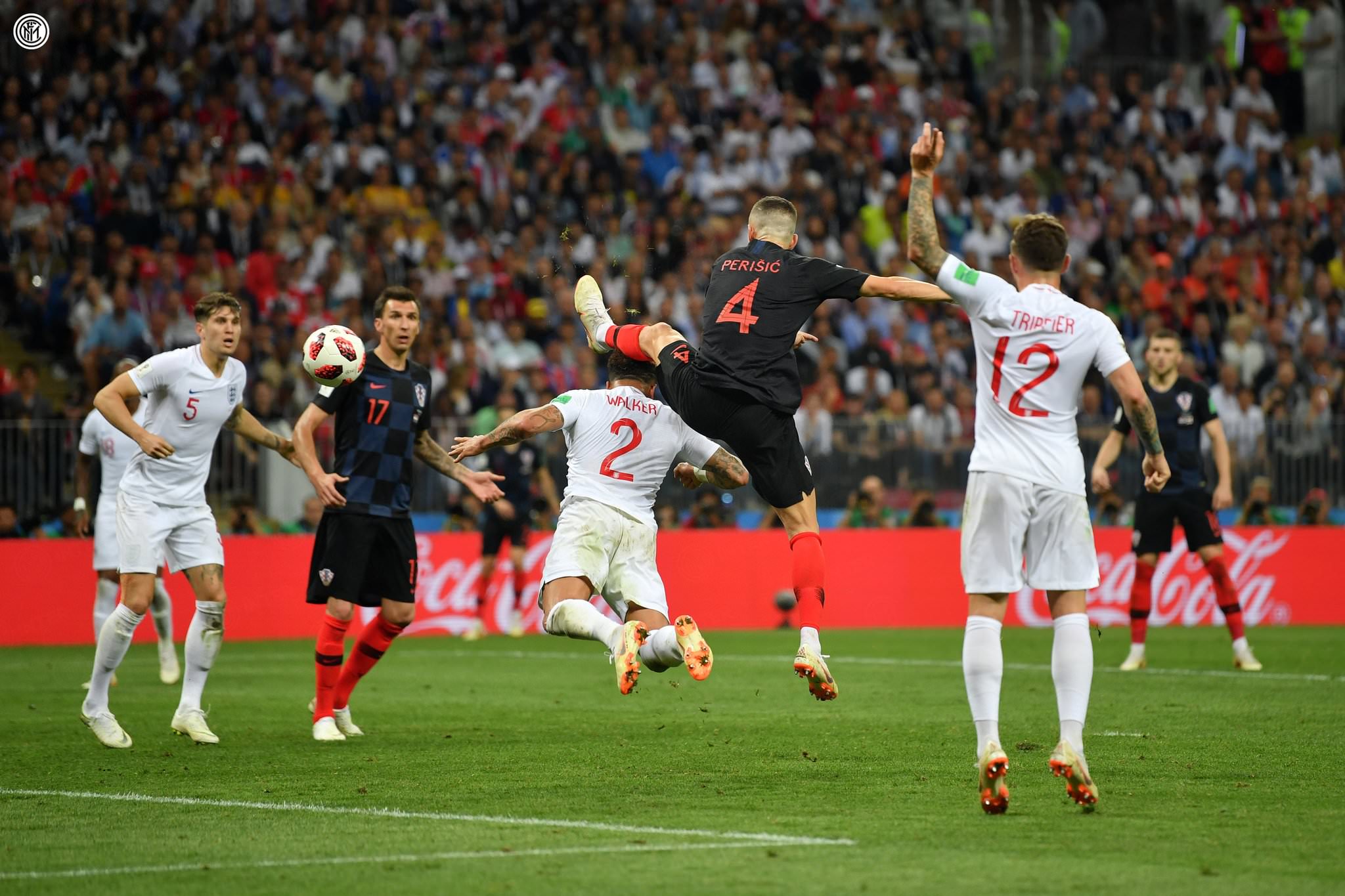 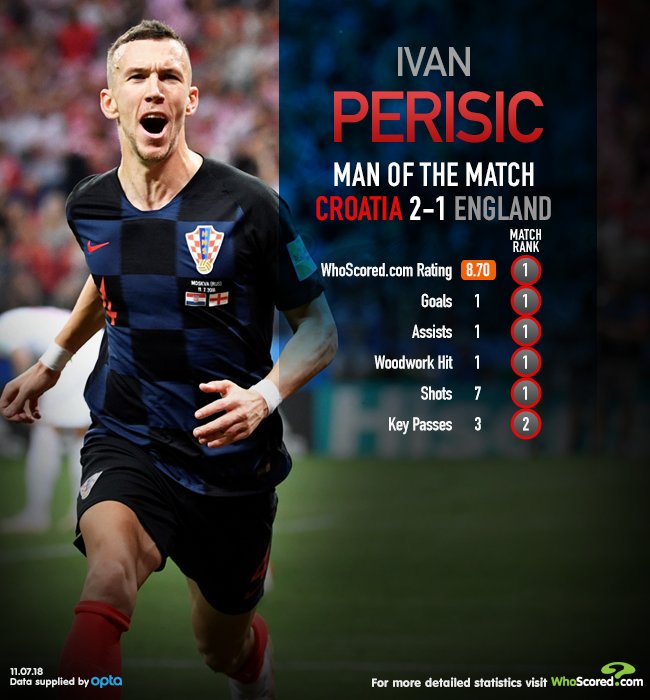