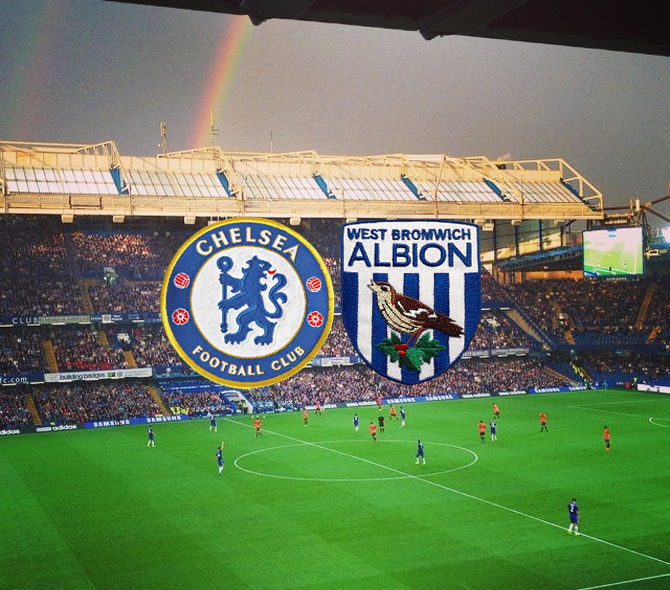 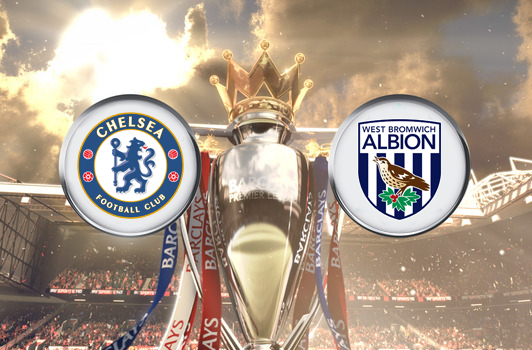 Premier League Matchday 12 sees Chelsea play host to West Midlands side West Bromwich Albion at Stamford Bridge, in a clash that comes immediately after the end of the final International break of the calender year, as Europe's leagues, especially the Premiership, head into the widely-considered thick of the domestic campaign, as we approach the festive season.

The corresponding fixture between the sides last term almost a year ago to the week was an affair steeped in controversy. The hosts took the lead on the night rather fortuitously on the stroke of halftime when Samuel Eto'o capitalised on some lax possession from Liam Ridgewell just a few yards out from the West Brom goal to put the Blues in front at the interval. A second half rally from the away side which saw Shane Long level things up on an hour and Stéphane Sessegnon double their advantage in the space of 8 minutes saw the Baggies ahead on the night, however, and looked headed to hand Chelsea a crushing defeat and a then-landmark first-ever for manager José Mourinho at Stamford Bridge, but a dubious going-to-ground from Ramires in the box with seemingly little if any contact at the absolute death 6 minutes into stoppage time saw referee André Marriner point to the spot. Eden Hazard stepped up, with the chance to salvage both a point for Chelsea and their manager's impeccable home record in the League at the time, and slotted it into the back of the net seamlessly, sending Baggies keeper Boaz Myhill the wrong way, and handing the Blues a controversial draw.

In more current events, the sides attained contrasting results in the Matchday 11 fixtures before the International break. Chelsea strolled to another positive result in the Premier League and another in a big game against one of their Top 6 rivals as they defeated Liverpool 2-1 courtesy of goals from Gary Cahill and Diego Costa, cancelling out Emre Can's opener, while West Brom fell to their first defeat in their last 5 as they were sunk 2-0 by resurgent Newcastle via strikes from in-form Ayoze Pérez and captain Fabricio Coloccini on either side of the break.
-

Lee Mason, who last officiated for Chelsea in their 2-0 victory over Leicester City in the second matchweek of the current campaign and for West Brom in their 2-0 defeat at the hands of Sunderland in the penultimate matchweek of last season, has been assigned referee for this match. 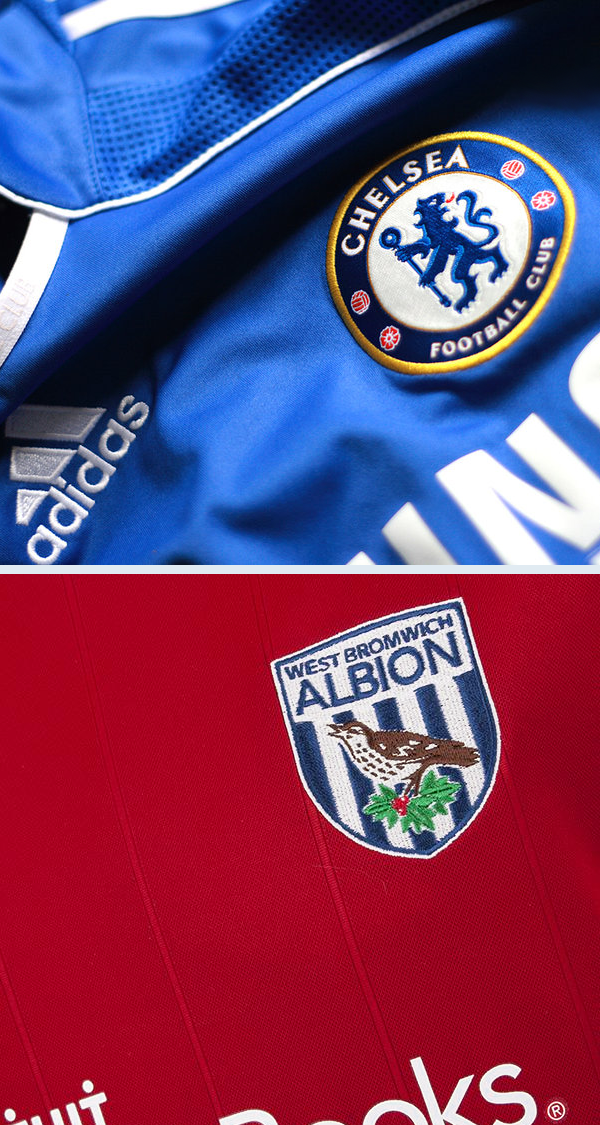 One of my 'first match immediately after an International break and can't be arsed' threads. Apologies.

Should be a very very hard game. WBA are always our bogey team and I am expecting no different today.

Let's hope Cesc and Costa combine for a goal or two to get the win here.

Yes, never an easy game against these. We all said the same ahead of QPR and were proven completely correct, and this lot will be no different.

Mourinho on team news for tomorrow, via the BBC:

"Diego Costa is totally recovered, the same with Schurrle. Fabregas hopefully will be fit, Ramires can play, his injury is improving, but he is not in very good condition."

"Costa has spent the last two weeks with the Chelsea physio, we feel he is free of all those injuries."

"I expect a tight match, against a team that know they can get a result against us because they have done it in the past."

"We go to every match thinking we can win, but the reality is that they have a good team, they can give us a very difficult match."

How in god's name did Terry miss that? A yard out ffs!

Well deserved too, on replay.

this is my first chelsea game in a while. Looks like we are on cruise control at the moment


2-0 up at the break against 10 men and we are cruising. Foster the only thing kept this from being a cricket score at the interval.

Great Half should be up by alteast 5 though

One more goal then take off Costa, Hazard, etc. pls

We're top of the league