May be we should have loaned him during winter window. If he isn't rated better than Cissoko or Toure, that's very big worry. Had just EIGHT games with two starts against lowly cup opponents.

@RO, there's thread in GS. Can/will you move that to Liverpool section and merge with this thread.

I think next season loan and we will see if he is really good enough to Play in EPL. As I had already said, I have lost Patience with him that Cissokho and Flano are ahead of him as of now. I am hopeful for him but it is better that he gets some game time OR we should sort out his future at the Club. Already so many defenders at the Club including the ones on loan

I don't think anything particularly happened to him - and I guess that's the problem, nothing seems to have happened, no development since that early promise. Obviously there was the bad injury, but anyway, he will be 24 soon and I don't think he'll ever be a LFC regular, would be a bit surprised if he's offered a new contract.

At least that's when talking about him as a right-back, I've always thought he looked like a center-back, which is his original position, I guess.

But he seems to be a typical case of a young player who makes a handful of appearances in his late 'teens or early 20's, looks OK and fans get excited: "imagine how good he'll be when he develops a little more". And that's what Kelly looked to me, OK, nothing special. Some players take the next step from there, others don't. In fact, Flanagan, for my money, is the same case: 21-years-old, has put in a handful of decent performances now, but I'm seeing nothing special in him and unless he keeps on developing in a two years' time we can make the same thread for him: whatever happened?

It's just how it goes.

Kelly, I'd fancy him given a chance as CB, but that's probably not going to happen.

no development since that early promise

who makes a handful of appearances in his late 'teens or early 20's, looks OK and fans get excited

He played in 20-odd games each in the two seasons before his injury. I think it's some psychological issue. May be he has lost his nerve or hunger (or both) due to the prolonged lay-off.

He played some games, but I, personally, don't remember seeing anything particularly impressive from him. Some overlapping runs and crosses, good work-rate, mostly sensible & safe playing and defending... But the thing is that's not enough from a top club full-back. You need to have more technical ability - passing, ball control, dribbling - than that. At least I am not satisfied with full-backs who do not offer that at all.

Crystal Palace FC ‏@CPFC 4m4 minutes ago
We have been in contact with @MartinKelly1990 tonight and can confirm he is safe and well. 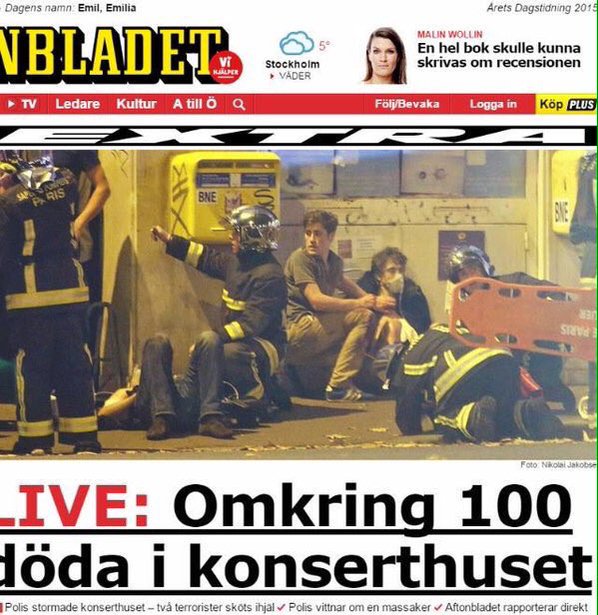 That's not Kelly. His current haircut is very short.

And yeah Palace confirmed via twitter that Martin is safe.

My thoughts go out to all of the other poor souls who weren't as lucky as Martin on this tragic night.