Thoroughly enjoying this after the media outrage of JT shagging his ex-teammates, ex-girlfriend.

i can imagine this is fantastic for all chelsea fans, having it happen to another team haha

so now what does that mean

I am in utter disbelief

Utterly disgusting, sleeping with you own brother's wife. He should retire now.

world class; on & off the pitch

it will be a good carrier, i think

OH how the mighty fall. 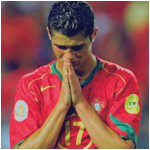 Yeah, lying in court isn't the wisest thing to do.


ZANETTI IS THE ONLY PURE CLUB LEGEND THAT STILL PLAYS


Could it get any worse for this guy ?:O

"how the mighty fall "


Could it get any worse for this guy ?:O

What an epic endurance!

Try to go out with three women at the same time, it's more than exhausting

A cheater legend.
I can't get him, is his sister in law something special? Why in the world with her? 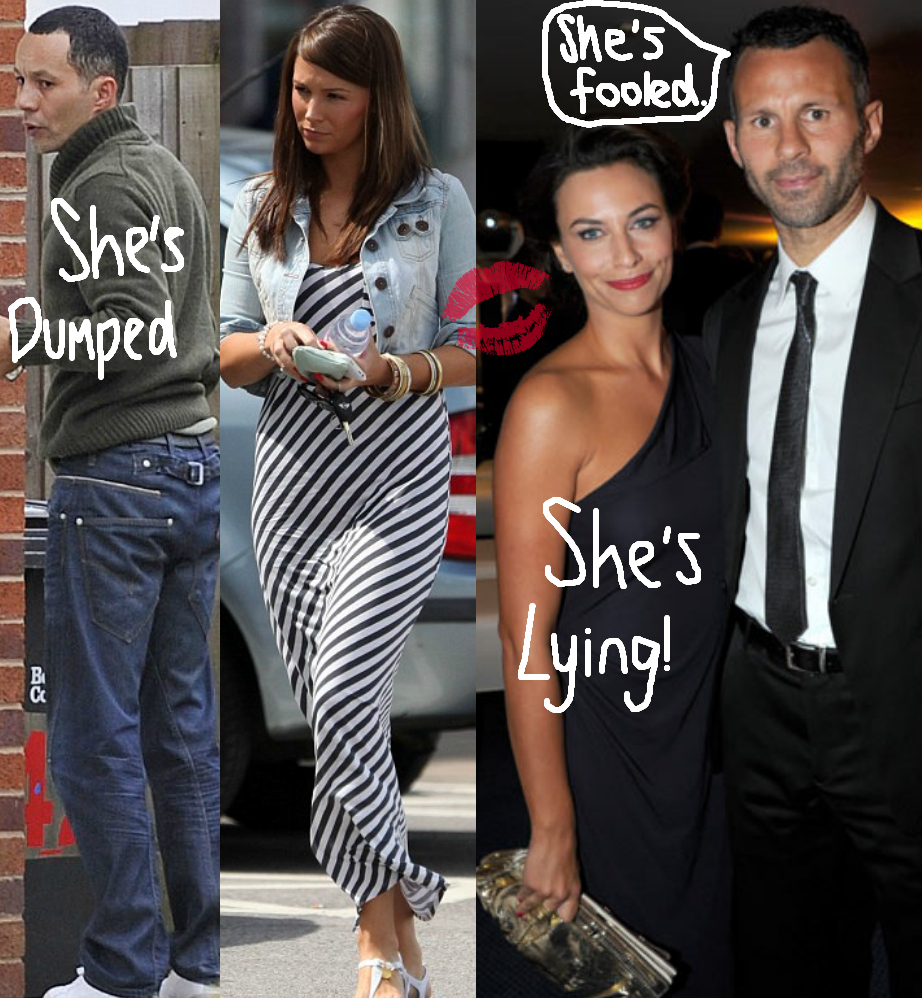 I wouldn't do it but it makes sense in a weird way. How in the world do you want to have an affair when you're watched by paparazzi day and night long?

She isn't fugly either :lol!: A notorious cheater (I guess he is one) would jump at the opportunity with little hesitation

Today at 8:32 pm by BarrileteCosmico

Today at 5:33 pm by RealGunner

Today at 12:04 pm by BarcaLearning