i will create a voting thread after Clasico

@RealGunner wrote:i will create a voting thread after Clasico

Lionel Messi wrote:If you can find a way to incorporate it into your banner than go for it 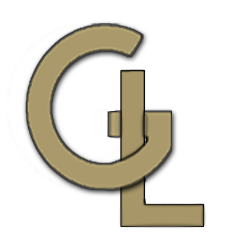 It's cool! So thanks a lot! Here's my idea with it:

VibeTribe wrote:He thinks Lampard is Zanetti and asks me if I'm blind

He can't see Zanetti or understand my posts (right of Lampard= Zanetti, meaning to the right of him...)

I like Rwo's hybrid banner idea, but possibly add a black border around each letter so it's easier to see? That's one thing i hate about writing text on pictures with lots of colours in it, it's fecking difficult to make out sometimes....

I have a shadow layer in it already where I put a transparent black "veil" behind the letters to enhance the contrast. I can work that over a bit more.

That's awesome, the players are nice, colourful and eye catching and the letters now stand out amongst the medley of colours

Personally I dont like it, too many conflicting bright colours, no real colour scheme. 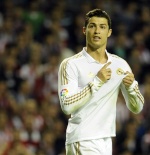 sorry for deceiving u guys

RG why you deceive us 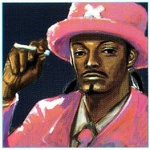 Saetablanca wrote:Personally I dont like it, too many conflicting bright colours, no real colour scheme

Actually that was the point - you have all the different teams, all the different leagues, all the different nations - they all give something different and so it is a potpourri of possibilities and thus colours. When I was in the middle of the WC2006 (as I'm from Germany), what impressed me most was how colourful all the people visiting were. Also when you watch Worldcups or big matches on TV - football is a colourful event, not drab grey in grey. That's what I wanted to show with the vivid colouring of the banner.

That's why I also chose to add the extra players RG listed plus even three more (Huntelaar, Götze & Buffon). That shows even more of the diversity.

The background is actually the golden flitter from Spains World Cup win, so in a way the gold text that came from LM's cool logo fits better than the former blue that I chose due to the forum background.

Today at 3:30 pm by RealGunner

Today at 3:20 pm by Robespierre

Today at 3:18 pm by Arquitecto

Today at 3:15 pm by Arquitecto

Today at 3:09 pm by Robespierre