Third edition could be won by you...


GENERAL
* must be completed by the start of Turkey vs Italy, on June 11th

You win points on match days by predicting match results and goalscorers. Here's an example. 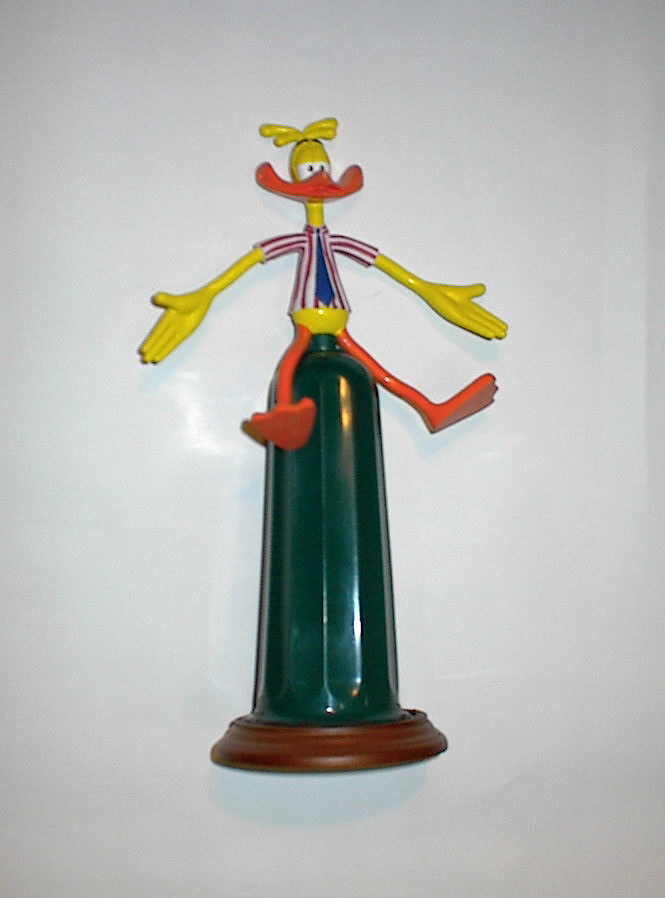 Since I'm not that regular, at least in terms of posting, can I post a bunch of matchday results/predictions at a time?

* 2 and not from the same team

^^ can always count on Xhaka in that department 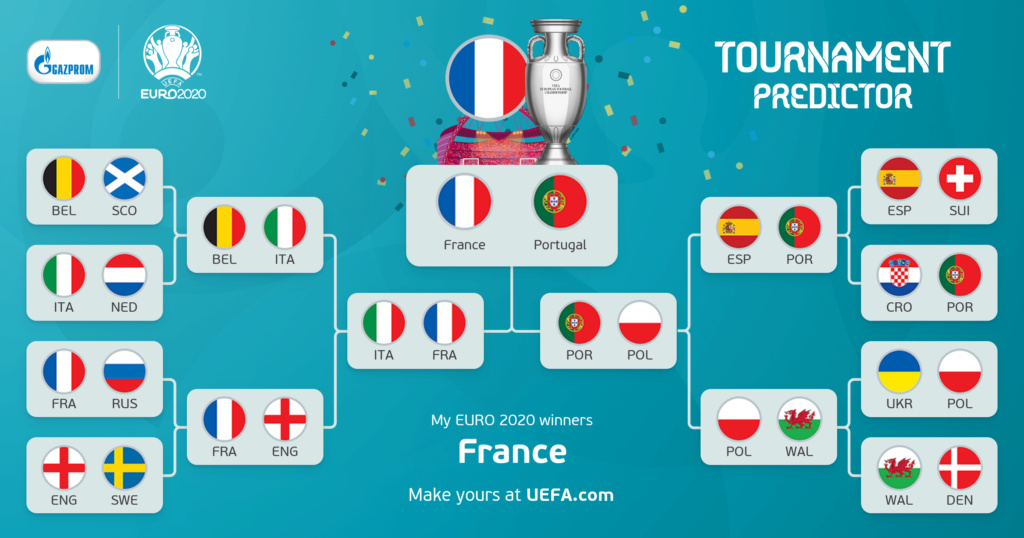 Thanks to those who participate

Netherlands vs Ukraine: 3-0
Austria vs North Macedonia: 3-0
England vs Croatia: 3-0

* 2 and not from the same team

Netherlands vs Ukraine: 2-1
Austria vs North Macedonia: 3-1
England vs Croatia: 2-2

I guess I missed the deadline for general prediction, right?

Yeah me too I guess

and I love prediction games

Yes. But i make separate standings for day to day. At this rate you are guaranteed a top 5

Hapless_Hans wrote:I really tried to start doing it but the thing about the best 3rd place teams also qualifying for the knockout stage was such a turn off

and I love prediction games

I need to post more results in advance, I would have got more points from some of these results I missed. Should have guessed I couldnt post here every day.

Is late entry allowed? If allowed,

Page 1 of 7
Permissions in this forum:
You cannot reply to topics in this forum
Latest topics
» The Official Netflix, Disney+, Amazon and HBO Max Thread

Yesterday at 19:17 by Harmonica