Kick wrote:Kante won't move unless he forces a move.

Chelsea value him too highly.

I think with Emerson, you'd be able to get a good deal on him as we now have 3 left backs and need to shift him. Kolvarov on a free is ok, but can he still play LWB?

I feel we've signed him also for 3 defence system. Played there in last Roma matches. And Bastoni is the only left footed defender. I Imagine Kolarov as jolly, back-up for Bastoni and Young atm

Kick wrote:Kante won't move unless he forces a move.

Chelsea value him too highly.

I think with Emerson, you'd be able to get a good deal on him as we now have 3 left backs and need to shift him. Kolvarov on a free is ok, but can he still play LWB?

I feel we've signed him also for 3 defence system. Played there in last Roma matches. And Bastoni is the only left footed defender. I Imagine Kolarov as jolly, back-up for Bastoni and Young atm

That was my initial thought, too.

Still, Young and Kolarov are not ideal LWB options.

Listened by legit sources that Arnault buys Milan in 2021
Pandemic has just slowed down everything
I usually don't believe to these rumours but throw an eye on it , I'm going to believe it

Who's your source? Because i have a hard time believing it tbh, especially with how Eliott managed/managing the club, they are looking towards a medium/long term vision. A sale isn't in the cards for them.

I truly don't think Kolarov has the legs for Conte's style of play. He's been slowing down for a couple seasons now. Only his set piece play and the lack of a true alternative had kept him in our team up until we signed Spinazzola and only then, the injury issues kept Kolarov starting.

Good player to have on the overlap or behind the ball for a free kick, but a real liability defensively these days. Still one of our better LB of the last decade.

Robespierre wrote:Jesp reminded me that it had been opened Top Serie A predictions for 2019-2020
I was the one to get closer

@robes haha that was quite close, only if you had atlanta in there too XD also in relegation battles, but hellas lol
@warrior yea fair enough, seems that there will be lot going on till Oct

Kaladin wrote:Who's your source? Because i have a hard time believing it tbh, especially with how Eliott managed/managing the club, they are looking towards a medium/long term vision. A sale isn't in the cards for them.

i feel like this may happen Kaladin what robes said, and not because of rumour itself but because Gerard Lopez - a luxemborg- spanish business man who holds GENII capital (btw he was f1 owner - bought renault f1 and sold back on profit) and also holds stake in Lille OSC - basically he borrowed money from elliot so Lille can go easy on debt.
then he came out and said how elliot was interested in the idea of investing in football and make some money - and that milan was not owed (when previous owner went default) for tuem to own and they didnt sold out quickly to new buyers is because they want to score big after long term investment

elliot goal is to make milan play CL regularly, raise club and squad value by both investing in player and property (stadium) then sell it to LVHM because then LVMH doesn't have to spend on buyout of club + add crazy captail to revitalize the squad.

i believe in gerard lopez words more than any other thing, though it may be that coronavirus may have slowered the developments. i dont see any news being more believable until new stadium projects offcially kicks off - because that is one of elliot goals to raise club value than it is now

also according to some news online, basically Lille ows Elliot investment money so

one thing for sure, i dont see elliot investment as being a long term owner anyway, so sooner or later its going to happen - just take the LVMH interest with pinch of salt for now 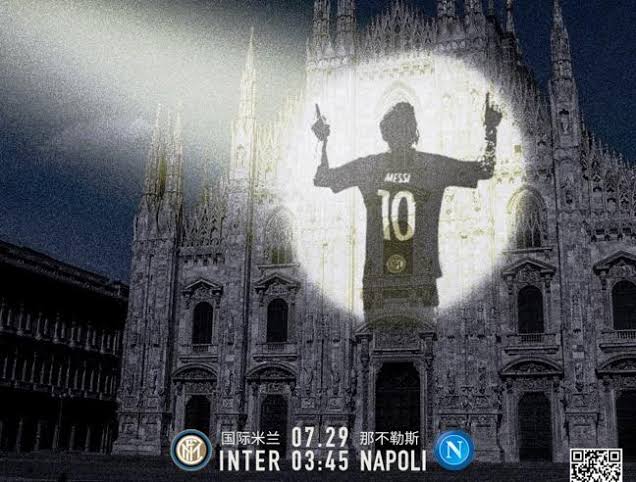 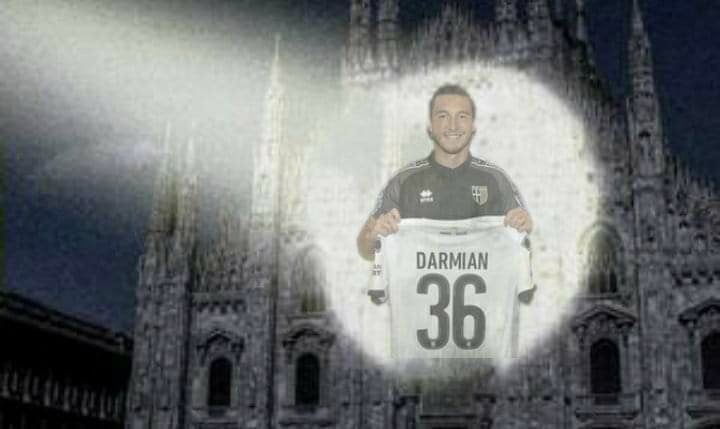 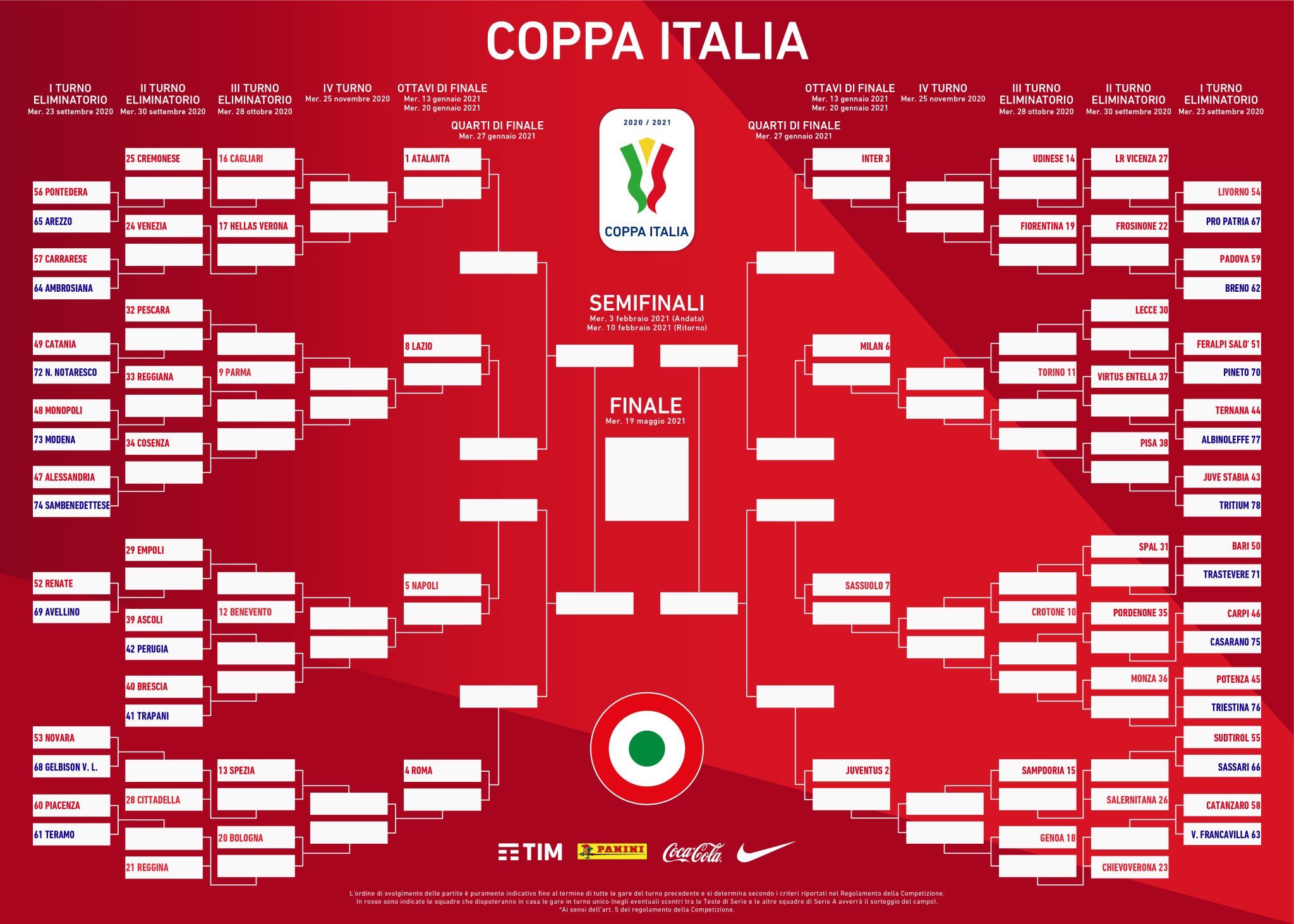 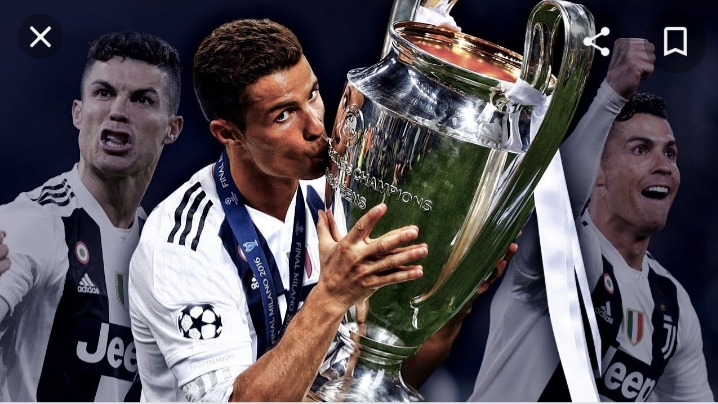 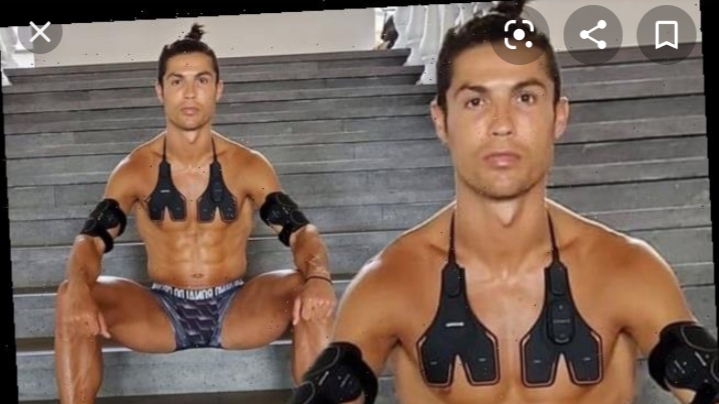 We play a game of last man standing this season ?

I can take care of updates

Parma have officially announced the takeover by American tycoon Kyle Krause, who has acquired 90 per cent ownership of the Crociati.

The Emilian club announced that Krause is the new majority shareholder of Parma Calcio.

“New beginning – the company made up of entrepreneurs from Parma – Guido Barilla, Giampaolo Dallara, Mauro Del Rio, Marco Ferrari, Angelo Gandolfini, Giacomo Malmesi, Paolo and Pietro Pizzarotti – and Krause Group – the company through which the American Krause family controls a diversified series of businesses that embrace retail, logistics, tourism, wine, real estate, agriculture and sports clubs – are happy to announce the successful acquisition, by the Krause Group, of the controlling stake in Parma Calcio 1913.

“In particular, Krause Group has acquired 90 per cent of Parma Calcio 1913 srl and 99 per cent of Progetto Stadio Parma srl, the SPV company created to manage the renovation project of the Tardini Stadium.”

well Serie A will now get ever so competitive than before ... another american owner after Roma, Milan, Fiorentina

Fiorentina again going back to 3-5-2 after all ; facepalm .... iachini is s..t coach doesnt realize that freakin chiesa is not wingback - just hope he comes and play for milan..

they should have played 3-4-3 in which after chiesa playing at the RW they were so lethal upfront. anyway iachini will ask for a sack because sooner or later fiorentina will probably go back to being how they were last season - on the positive note its good to see kouame playing with ribery.

And Pellè as first 9 lol

And even today I've got 0 points in Serie A. 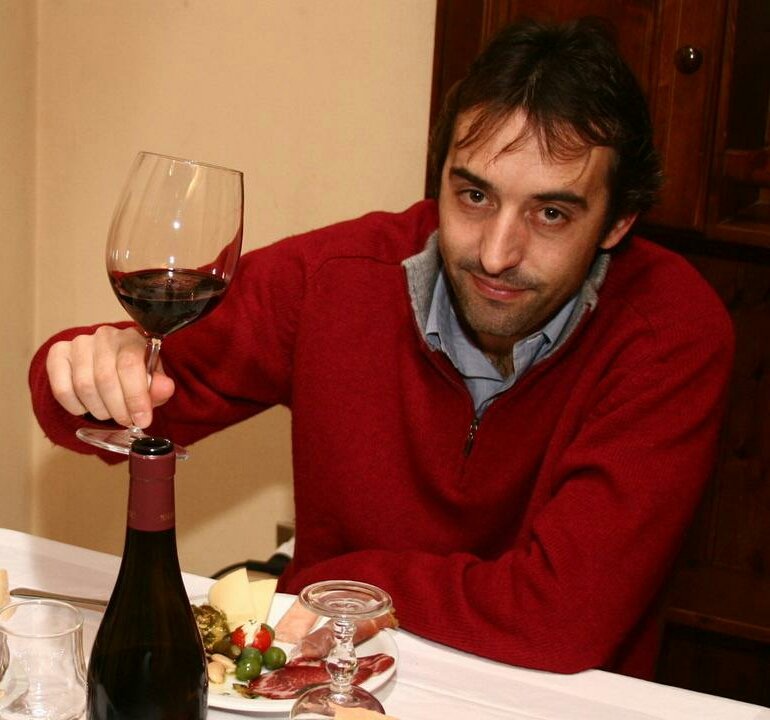 italy hasn't been lethal upfront since bobo vieri .....
and dunno what conte was thinking bringing zaza just to have him ready for pk .. and frankly that was one of the most embarrasing moments i could remember

Robespierre wrote:And even today I've got 0 points  in Serie A.

going back to fiorentina game - i still dont get this iachini's very conservative approach - like he has probably one of the best midfields out there and then FWs who has some devastating pace and skills to cause chaos and yet he plays chiesa as wingback...

then goes on post match interview saying i want to see more goals from midfield... well he just make this midfield sit back deep and hit on counter. ok fiorentina created a lot of chance but end product was lacking *sirigu saved plenty and dragowski on other end but again this reminds of how fiorentina was just last season - plenty of opportunities created no end product.

iachini doesn't deserves this team - that sassuolo coach needs to be acquired by fioretina at some point .. it is a mistake by fiorentina to keep iachini  - at most he should have been a caretaker until end of season then handed off to a good coach

with roma - i didnt see the game but any reason why kalinic wasnt there?? or why cristante playing as CB when he has kumbulla ; roma needs to resolve that dzeko milik fiasco soon.


and hey if anyone can confirm that - if there is truth behind the story on swiss doc who operated milik who had ACLs injuries apparently told Roma not to take that bet .... that true ? if that is the case thats messed up

So Mirante is the starter for AS Roma now

I was thinking that Pau Lopez was good after first half of season, but then he collapsed after that derby tied due to his mistake

Not good on coming out, fragile psychologically, zero personality

Consequently, they had one of the best keepers in the world in Alisson before they sold him

The rest have retired, left to are touted to leave.