@mole I need to stay at your place for a while. Bet my house on England winning 7-1 as expected and now I'm homeless

I would never have forgiven Southgate if we lost. One of the dumbest subs of the tournament. He's lucky Dier put that last peno away.

On another note, how is Kyle Walker rated so highly by the media? Guy's *bleep* wank! Almost sold the match to Colombia too with that lazy pass.

We're going to the semis tho.

And it's coming home.

Walker is great lol, he's just not a CB. I'm surprised he hasn't *bleep* up more if I'm honest. 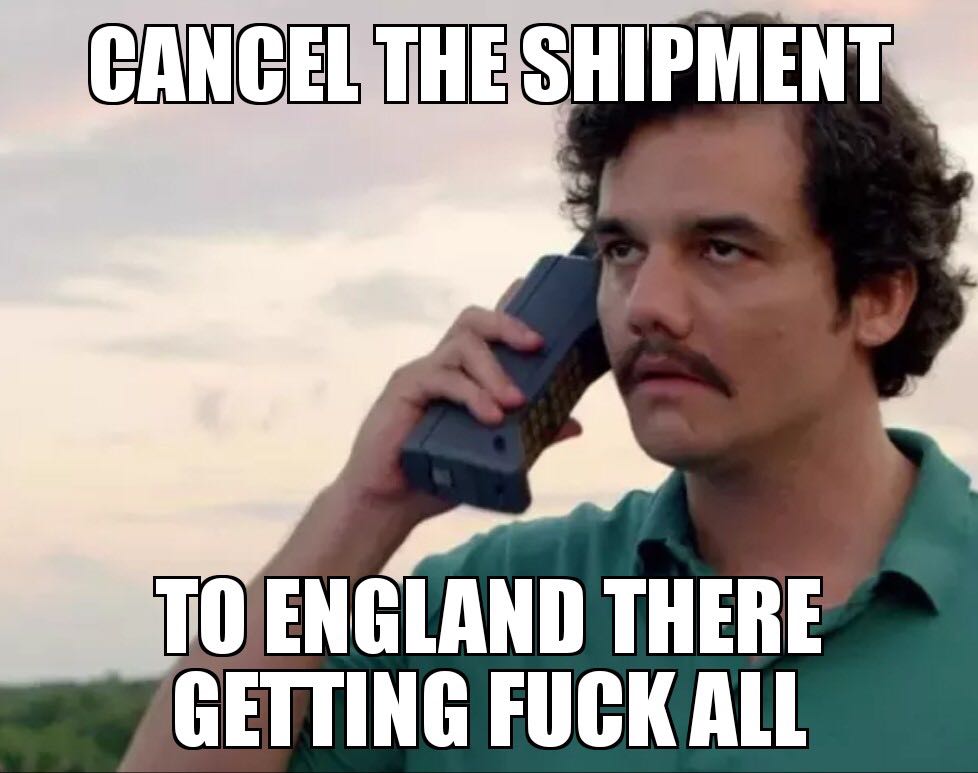 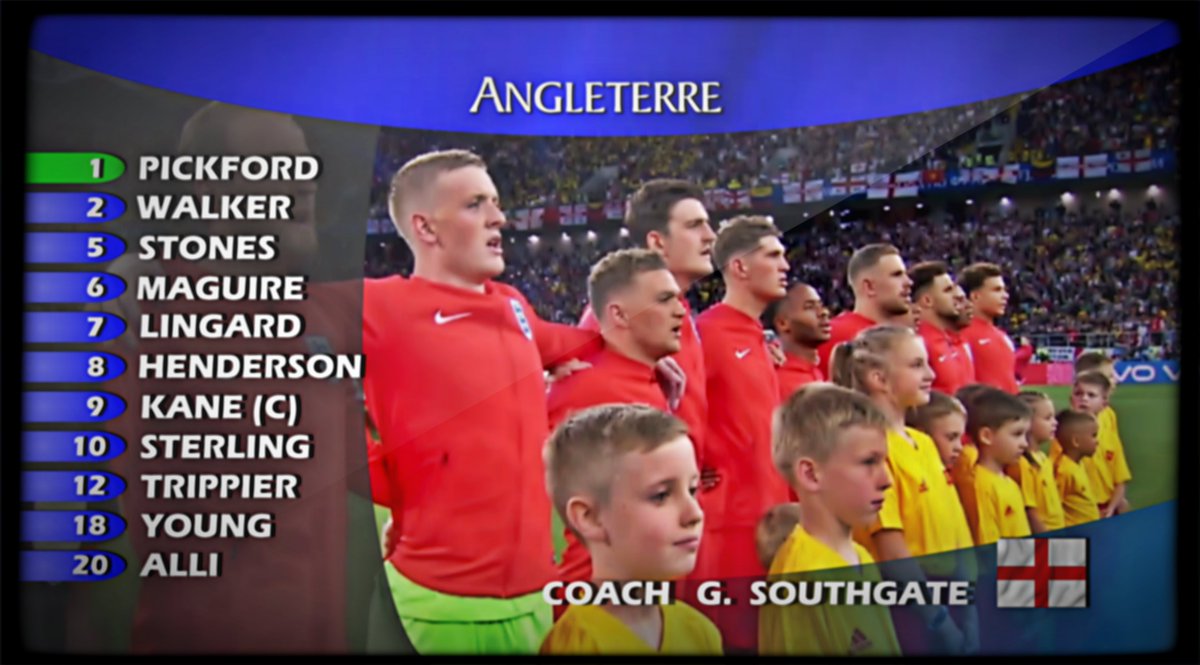 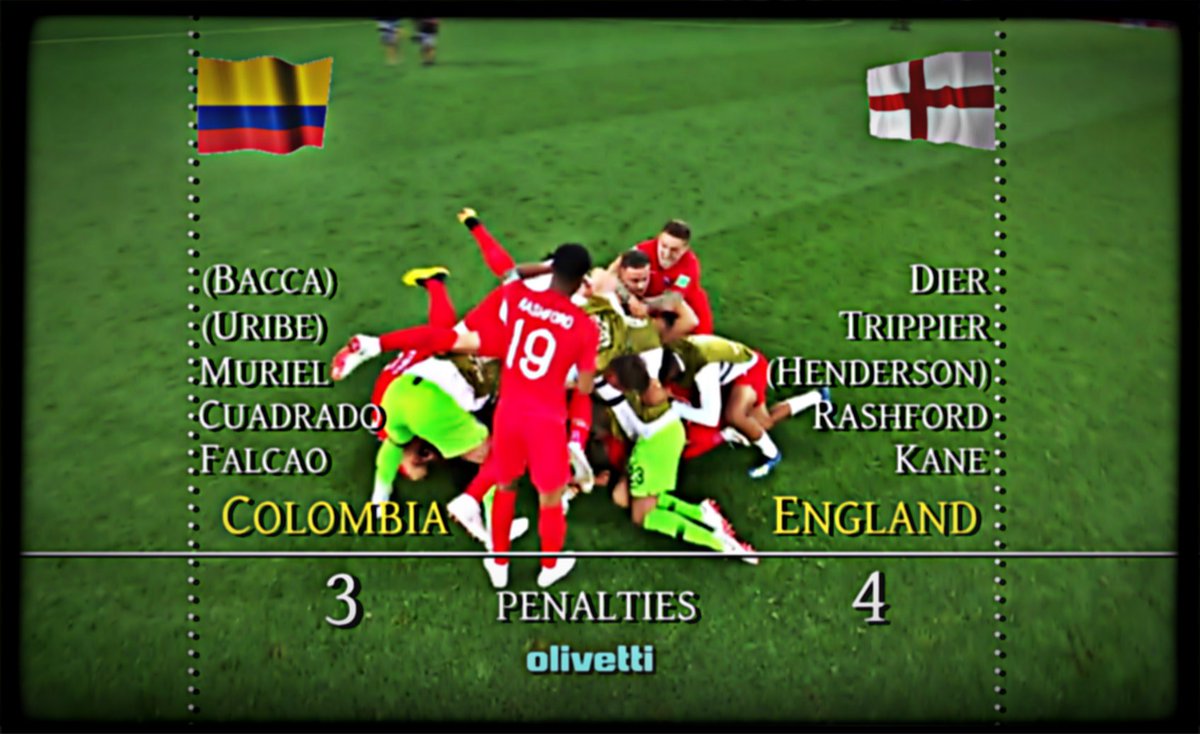 This. Anyone who watched City this year (and any Tottenham before that) knows that Walker has turned into quite a decent RB. Still boneheaded at times, but good.

Problem in this WC is he's not a CB at all, but playing as one.

To be honest, I don't think being a CB position is causing him to have some serious lapse in concentration or making his passing below what is required. I'm of the opinion that's just him.

Diego Maradona says Colombia were victims of a "monumental robbery" against England and accused referee Mark Geiger of favouring Gareth Southgate's side.

England booked their place in the quarter-finals of the competition with a win on penalties on Tuesday night.

They had earlier taken the lead from the penalty spot after Harry Kane was fouled by Carlos Sanchez and, although Colombia equalised late on through Yerry Mina, it was England who held their nerve on spot-kicks to progress to the last eight. Maradona, who scored his 'Hand of God' goal at the 1986 World Cup, says Geiger should have penalised Kane in the build-up to England's second-half penalty.

"Today I saw a monumental robbery on the pitch, a fatal mistake for a whole country," Maradona told Venezuela-based channel Telesur.

"Here's a gentleman who decides, a referee who, if you Google him, shouldn't be given a match of this magnitude. Geiger, an American, what a coincidence."

i thought maradona was off the drugs.

Maradona lol. Who in their right mind pays attention to whatever he says. He has zero credibility. He failed miserably at coaching and now after criticizing their current coach (rightfully so) says he will take the job he failed so badly at for a zero salary!!!!

I’m not defending the referee nor England, but you can’t be caught up in anything this druggie says.

It's not that he favored England, but the ref was, in fact, awful. It was sad watching him completely lose control of the game.

It was better to read Gascoigne and Lineker though

Myesyats wrote:It's not that he favored England, but the ref was, in fact, awful. It was sad watching him completely lose control of the game.

I thought he did well to get control of the game tbh, he probably took too long to do so though.

gotta love ian wright. i have a mate that not only looks like him he has the same personality. great guy.

Now that is proper fandom from Ian, sigh, I love the World Cup.

I've changed my tune on Ian Wright, I used to dislike him because he was such a Pardew kiss ass as they are great friends.

But in general recently he's proven he's a great guy tbh and that was a great moment.

This shootout made my local news here. That's how big of a story it is. They even profiled Gareth Southgate's miss 22 years ago to his redemption with this win.