Who will qualify? (Select two teams) 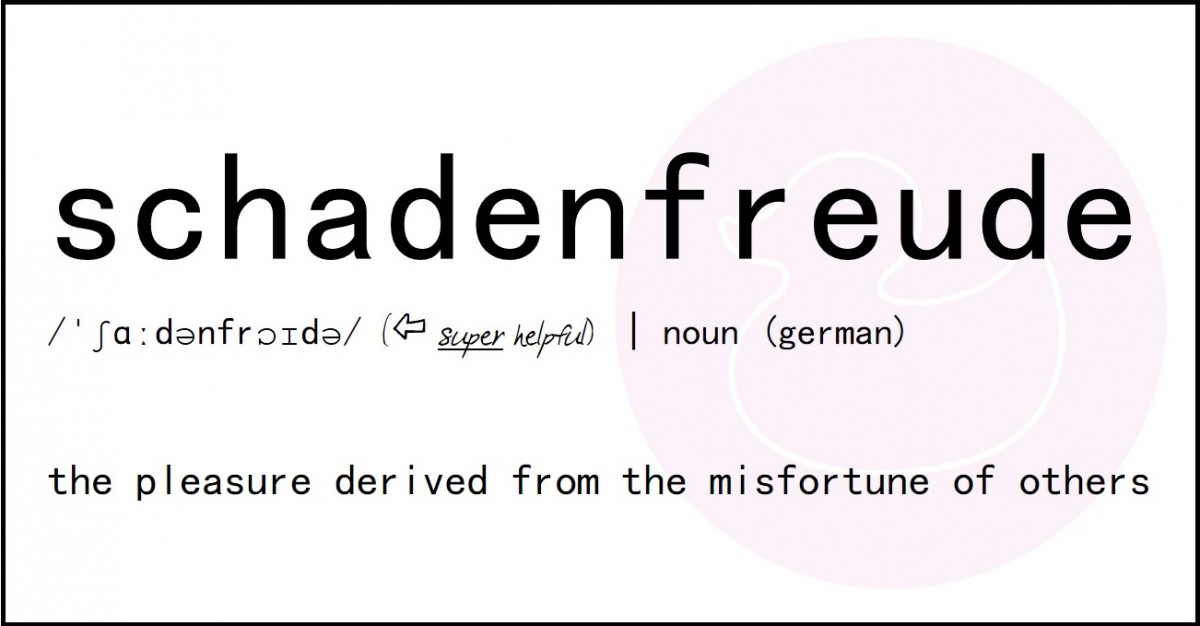 Rooting for them now.

Its probably bigger than that this win.

happy for hala, did not think they would make it out of course.

This world cup has been great

Could end up missing a good chance to make quarter-finals(for the first time?)

Didnt watch the Sweden-Mexico game, what actually happened? Mexico just relaxed or they genuinely got outplayed?

Germany finish bottom of the group.

Asian teams have been killing it this WC so far ...

Fake Asians (AKA Australia) had the easiest group of all Asian teams, and were the only ones who disgraced the continent finishing last without a win

@Zagadka wrote:Asian teams have been killing it this WC so far ...

Fake Asians (AKA Australia) had the easiest group of all Asian teams, and were the only ones who disgraced the continent finishing last without a win

I'm starting to fear the day when Asia becomes the new europe in terms of football. Hopefully that day doesn't come in my lifetime but the signs are already worrying.

Sweden for me are the best coached team at the tournament right now. Defensively solid as expected but also rather effective going forward. Too bad the quality of the squad is not the best and seem to get overwhelmed/nervous easily (like against Germany). Hopefully they learned from that, could see them knock Switzerland if they face them in last 16.


Hala, my brother, my friend, we did it.


You have suffered enough with Wenger, I didn't wish anymore to befall on you but it did.

Hans, however, needs to continue to suffer until he becomes a Madrid fan.

Thank you all. We did it ffs

first time we've made it out of the groups since 2006. So happy. Will root for Brazil today for like the first and the last time in my life. Don't want to witness Neymar v Lustig ever again after he humiliated him in CL

Mexico are incredibly weak physically. I remember I watched them v S Korea and though man even our weakest guys will bully them. They got rattled already from the first mins by our set pieces. They tried to be cool until the last 15 where they started to panick, losing posession in their own half etc. I feel if they play a big team not named France or England they might do well. If they play a smaller team they may struggle as they have Hernandez up top who is a black hole in possession and Guardado in midfield who is slow and those defenders who are absolutely terrible

Their fans were having a fiesta in the stands in overtime as the VAR decision news came through. So don't think they were too bothered about the loss. In the end they started showing less of the game and more of the fans as their expressions changed from happiness to disbelief to throwing all their bear mugs on the pitch

@Firenze, we've fixed Lindelöf for you, please tell Mou not to ruin him again. Regards, Sweden

It was enough to take away Ibrahimovic from international level so as to get on . Inter realized it in 2009 tbh

Weird to say it , maybe, but they 'd not have go far really under Ibrahimovic. Sweden are a legit squad and they would have not played unanimously as they are doing now.

Congrats to HalaMadrid.
So much narrative on Italy to not get qualified, but Sweden deserved it and they are still showing to not be on WC by a chance

). You have my respect as well deserved group winners.

There's a debate going on in Sweden if Granqvist is showing to be a better captain than Ibra. Granqvist has a far younger more inexperienced team than Ibra but he has commanded and guided these guys far better than Ibra. We have 11 players who attack and defend together.

Even when Durmaz got racially abused by inbred uneducated fools the squad showed their togetherness more than they ever did with Ibra. No doubt he is one od the best Swedish players of all time but Granqvist has been a far better leader than him. And it showed it the qualifier and in the group.

He has also been taking digs at the team because he is butthurt he wasn't selected to play at the WC after not featuring throughout the whole qualifier. Great player but an idiot

I won't rate players for World Cup (even if I have doubts a man called Timo can be even just good ) but ..... Not surely impressed by Timo Werner

@Robespierre wrote:I won't rate players for World Cup (even if I have doubts a man called Timo can be even just good ) but ..... Not surely impressed by Timo Werner

Man he was garbage, no sugar coating it. People will point at Ozil (I don't care if they do tbh) but this dude literally had no impact despite somehow playing every game.

@Myesyats wrote:Will be rooting for Sweden, Germany will obviously sit comfortably at the top, however......


So glad I was wrong

Page 18 of 19
Permissions in this forum:
You cannot reply to topics in this forum
Latest topics
» 2021/2022 Premier League Discussion

Today at 5:21 pm by BarcaLearning

Today at 5:19 pm by BarcaLearning

Today at 4:52 pm by alexjanosik

Yesterday at 5:45 pm by RealGunner