Why are we letting both move? Hope we have a plan in place, don't expect an ageing Cech to play 60 games next season.

Sri wrote:All that counts for squat when there is 2 months of inactivity and nothing tangible.

Bellerin has some good advice

Don't believe everything you read...

Err no thanks Hector, what else fans gonna do for next 3 months. It's traditional festive now, better than any thriller on screen.

Sri wrote:All that counts for squat when there is 2 months of inactivity and nothing tangible. 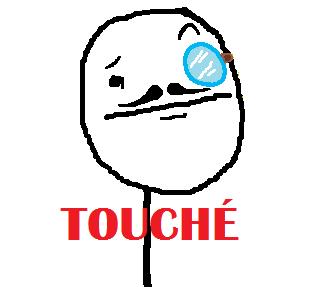 What a momentous day.

end of an era ffs

should be an option for us

Diego Costa and Ibrahimovic Both available.

The Russian press sucks when it comes to Arsenal rumours. Don't think there's anything in it tbh.

No harm in that

Can confirm that Asoro turns into a beast on Football Manager.

Frauds imo, i'd know about it if they were any good.

Main assets you bring to the team?

Thierry Henry. The way he used his pace is exactly how I play, but that's a hard question.

Oh, and according to Matt Spiro, PSG have ended their interest in Alexis because they think he's going either join Bayern or stay at Arsenal.

EDIT: Gnabry has joined Bayern. We've really messed this one up.

Could regret this one.

Gnabry isn't good enough. Not for Arsenal, certainly not for Bayern. The only thing you can regret is not milking a few more millions out of selling him.

It seems like we love to sell good players for poverty fees.

Szczesny to Juventus, Gnabry to Bayern. I expect Wilshere to go for £5m too.