Team news:
Arsenal: Olivier Giroud has been ruled out with a foot injury, while Francis Coquelin will not be selected despite the midfielder's knee injury being better than first feared. Aaron Ramsey is expected back after the international break.

Burnley: Andre Gray serves the second of a four-match ban, while Ashley Barnes remains a doubt with a hamstring injury.

MANAGER
Sean Dyche is an impressive coach who has twice achieved promotion with Burnley. Their previous stab at the Premier League, two years ago, ended in immediate relegation but considering Burnley’s resources they fared reasonably well, and Dyche rightly received praise for his side’s defensive organisation.

Dyche doesn’t care about his side dominating possession, and after Burnley defeated Liverpool 2-0 last month with only 20 per cent of the ball, it showed his methods can be very successful.

FORMATION
Dyche is instinctively a 4-4-2 man, generally preferring to play Andre Gray and Sam Vokes up front together. However, Dyche switched to a 4-5-1 system for the 3-0 defeat to Leicester, and while that proved unsuccessful, Gray’s suspension means he continued with that system on Monday night in the 2-0 victory over Watford.

STRENGTHS
Burnley are well-organised defensively. Goalkeeper Tom Heaton, plus back four Matthew Lowton, Michael Keane, Ben Mee and Stephen Ward have all played every minute so far this season.

DANGERMAN
With Gray absent, Defour is Burnley’s most naturally-gifted player. Although generally considered a holding midfielder when he made his name with Standard Liege, he’s been handed a more dynamic role since his £8 million switch to Burnley, and is capable of driving forward powerfully. Combined with his ability to create chances from open play and set-pieces, he’s clearly the man Arsenal must stop.

AREAS TO TARGET
Burnley’s right flank looked particularly vulnerable during their recent 3-0 defeat to Leicester, with both right-back Lowton and right-sided George Boyd struggling. The in-form Alex Iwobi might get joy down that side.

This a game we have to be careful about. Our good run of form can lead to complacency, and Burnley are a very dogged team that can make a game difficult if you're not on it. We need to play with the same intensity and quality we have been the last couple of weeks.

The team pretty much picks itself at the moment. Hope Lucas gets a chance off the bench this time though

Arsenal needs to develop in few areas of the game such as stop teams from playing using tactical fouls. For example against burnley they play mostly with the ball at ground. This means foul players so they dont make 4 5 passes in a row. Whenever their main player gets the ball.
Burnley is good opportunity to learnthese tactics before we face the big teams. Passing is not the only way to stop teams from playing.

Coquelin is back in full training apparently. Great news if true. Last thing we need is an injury to key players.


Also Maitland-Niles is in training with the first team for a while now. Really think he is our actual cover at RB now

No doubt about Maitland Niles. Wenger is done with Debuchy after he decided to ditch us in the middle of the season and Jenkinson too but he might still get a chance here and there. 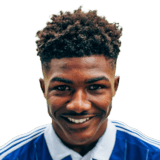 This match is going to be one of our most difficult away match. Burnley at home are very tricky. Great defensive mentality. Ask Liverpool.

We need to score quick or it will be a long match. We will also be a bit jaded due to CL midweek.

Won't mind some rotation like Perez starting or Gibbs starting. Doubt it though.

They defend deep with fullbacks tucked in. They will let you cross as much as possible so Venga should really start Giroud up front instead of 4'9 Alexis.

They will not give you any space through the middle. They are content with letting you take long distance shots from outside the area so Xhaka and Cazorla will be very useful here.

They will also harass your midfielders not giving them much time in their own half, so quick 1-2s and constant movement is what's needed, dribbling too much and dwelling on the ball will not help.

Kos-Mustafi will have plenty of possession. They will have to make some smart forward passes.

Our biggest problem was we conceded on the 1st minute and were very impatient in our build up.

You guys should be comfortable here imo.

You score 1 before them, Easy win. They score before you, Not so much.

You need to hit them with all you've got when they've got less than 7 players inside the box. That's where they are the weakest.

This will be a different game from the usual one, Burnley are well organised, difficult to break down. They usually defend in a 4-4-2 shape and they are also physical. The big threat is with set pieces, we need to avoid giving away too many free kicks. 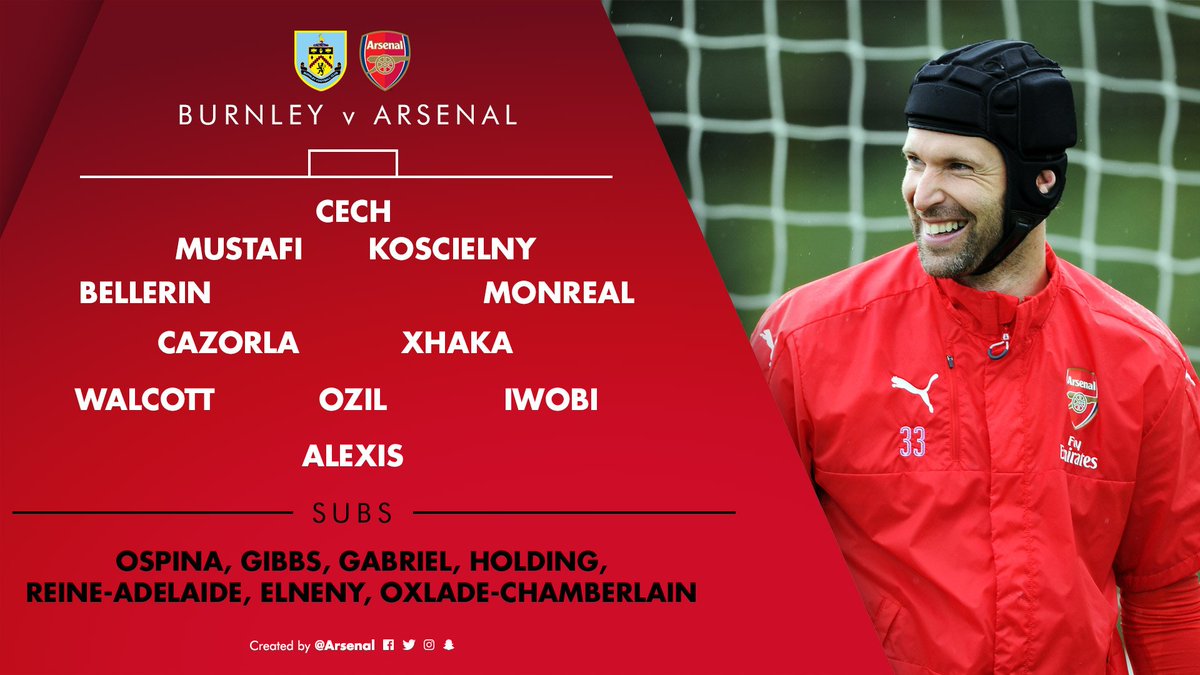 Perez not in the squad.

Lucas with a knee injury apparently.

Would have gone with Akpom over Jeff on the bench in that case. Need that striking option in case we need to change something.

So no strikers on the bench

what happens when we are chasing the game

Oxade and Jeff with Gibbs at LW

Pretty shit stuff so far. Ozil has been shocking, Iwobi not at it either.

There is no zip nor intensity in our passing.. Has a crappy loss written all over it

Horrendous watching Cech wait on the ball for five seconds before hoofing it long to the flanks. Don't know why we aren't playing out. Burnley are pressing our defenders but we have the players to play around it.

Iwobi and Ozil have been poor with their usage of the ball. Heavy touches and misplaced passes from both of them. Tough to create chances against a parked bus when half the attack has stayed at home.

Page 1 of 3
Permissions in this forum:
You cannot reply to topics in this forum
Latest topics
» The Official Netflix, Disney+, Amazon and HBO Max Thread