Completely forgot to post something about Coach Kerr. So *bleep* happy he's back. Gives me a great feeling inside knowing he's on the bench and making the in game decisions instead of Walton. Also his banter is back as well. *bleep* love Kerr. What a great guy he is.

Him and Sun's Devon Booker 2 steals of the draft. Both 19, 2 of the youngest players in the draft and in the NBA currently. 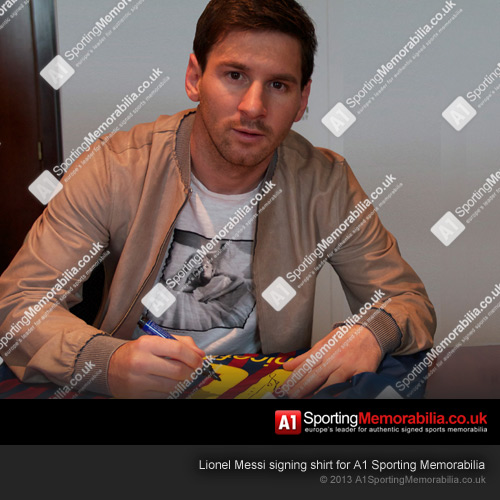 Him and Sun's Devon Booker 2 steals of the draft. Both 19, 2 of the youngest players in the draft and in the NBA currently.

Was about to mention about Turner, he's going to be class. Well that was obvious from Summer League but yeah. Glad he's getting the minutes to prove it now.

There's a bunch of really good players who will blossom fast with the right amount of playing time in this draft.

"From what I was hearing, David Blatt kind of lost the team," Haywood told Sirius XM's NBA Today channel, according to NBA.com's Steve Aschburner. "Then there were differences about what guys should be playing and what guys weren't playing, from a management-coaching standpoint."

"When you throw in those type of things combined with the fact that Tyronn Lue already had a lot of power in the organization, had a lot of traction, and a lot of people that were there already viewed him as the coach, these type of things happen."
"Coach Blatt was very hesitant to challenge LeBron James," Haywood said. "It was one of those situations where, being a rookie coach, and LeBron being bigger than life, it was a little too much for him. I remember we had James Jones (talk) to Coach about how, 'Hey, you can't just skip over when LeBron James makes a mistake in the film room.' Because we all see it. ...
"That's when … as a player, you start to lose respect for a coach."

"David Blatt can't come to a huddle and draw up a play that would get us a good shot," Haywood said. "David Blatt doesn't understand sometimes substitution patterns.

"The mistake he made against the Bulls when he didn't have the ball in LeBron's hands at the end of the game … There were obvious mistakes he was making, and you start to see it as a player, where 'We're going to have to win this on our own, because he can't do for us what Gregg Popovich can do for the Spurs."

"As a guy who was there last year," he said, "I think Tyronn Lue will do a better job."

LeGM was right to fire him

This game so far

No one can make a damn shot.

I don't think j have seen Shumpert hit two straight jumpers since he joined the Cavs.. Wtf happaned to this guys offense?

What offence lol? He never had any lol.

What's up with calling LeBron Shumpert?

He was one of the best offensive players on the Knicks

LeSwagg James wrote:He was one of the best offensive players on the Knicks

LeSwagg James wrote:He was one of the best offensive players on the Knicks

Best offensive players on one of the worse teams in the league? Well damn.

Thompson should never get the ball... Even if he's wide open

Gasol will never play this good ever again

LeSwagg James wrote:Gasol will never play this good ever again

Eh? He's had multiple better games than this lol.

It is when he did nothing when the game was actually close and when they get a 17 point lead he suddenly starts to score lol.

So yes it's stat padding.

Anyway losing to Bulls in your building by double figures

Don't need a coach doe as Lebron is the coach doe.

Great Leader Sprucenuce wrote:It is when he did nothing when the game was actually close and when they get a 17 point lead he suddenly starts to score lol.

So yes it's stat padding.

Let the hate flow through u 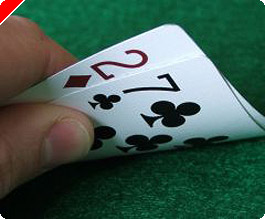