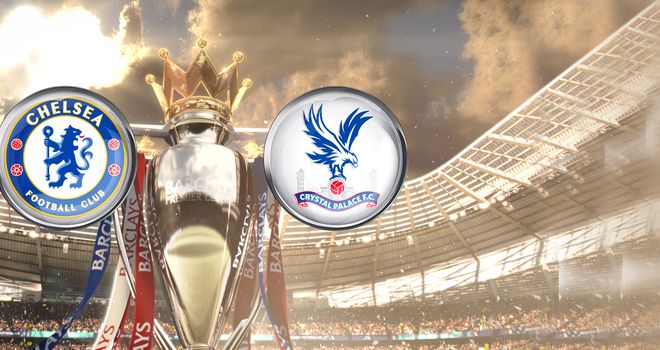 We must get a win here.

Palace downs us again. Haven't seen the game, but at least falcao scored. We seem to be a little like city last year, maybe a bit worse off, but on to the next one.

Where is the Kenedy thread? I have some things to say.

Typical Chelsea game of recent times tbh.
Failing to be in control of the match at pretty much every stage of the game, very unclean and ineffective offensive maneuvers where if Hazard isn't his brilliant self we're just toothless because our offensive plan is just subpar and no one can provide individual glimpses (Pedro did a few time, being our most threatening forward and setting up Falcao for the goal) while the defence is, again, not clean, as shaky as ever and enhanced by Terry's absence.

This is a match that we "should" have won on paper because, you know, England's champions at home where Mou has like 70+ wins and prior to this game only one loss, but just on paper. It's not like we dominated and looked thoroughly better at pretty much every stage of the game and I can't even remember a game where we did which is quite worrying.

On a side note, that brazilian kid looked sexy af and extremely confident the ball, altho suspect defensive positioning but it was hard given the circumstances. Looking forward to see him again

Happy for Falcao and good to see Pedro get another assist.

Today at 1:34 pm by BarrileteCosmico

Yesterday at 6:23 pm by The Demon of Carthage

Yesterday at 3:33 pm by alexjanosik

Yesterday at 3:00 pm by Lucifer