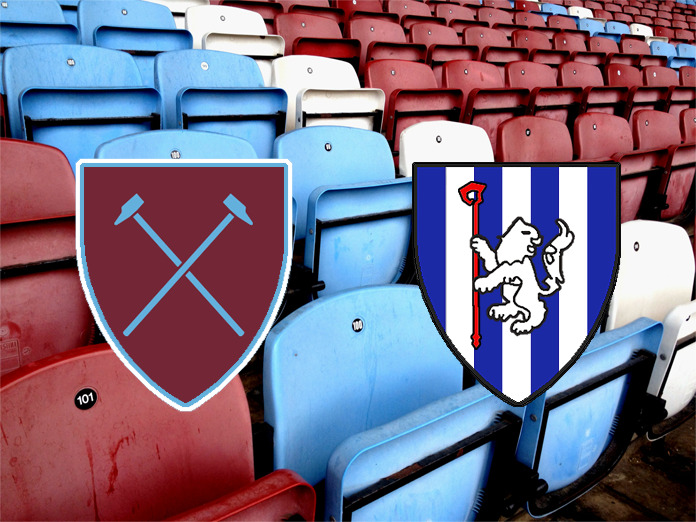 Chelsea will make the short journey across town to face off against London rivals West Ham United in Premier League Matchday 12 on Saturday, November 23rd.

Both sides were handed unfavourable results in the Matchday previous. West Ham were condemned to a 3-1 defeat at the hands of stuttering Norwich City at Carrow Road, while Chelsea salvaged a controversial point in a home game against West Bromwich Albion, where a considerably blatant Ramires dive was bought lock stock and barrel by referee André Marriner who pointed to the spot. Eden Hazard converted, and both rescued Chelsea a point, and preserved José Mourinho's unbeaten run at Stamford Bridge in the Premier League in the Portuguese's 100th home game as Blues boss. 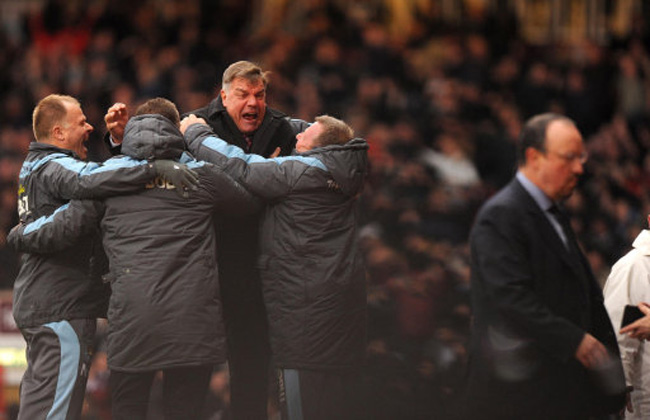 The corresponding fixture last year ended calamitously for the Blues. Rafa Benitez's men went 1-0 up a few minutes before half-time via a Juan Mata goal, before a second-half rally from West Ham via an equaliser from Chelsea academy product Carlton Cole after just over an hour, a goal from Mohamed Diame 4 minutes from time to put the Hammers ahead on the day, and a goal a minute into injury time to finish the diabolical Blues off for good condemned beleaguered boss Rafa Benitez to his first defeat as Chelsea manager and his third non-win in as many games since controversially taking the Stamford Bridge helm the week before.


The two sides go into this match with contrasting goalscoring fortunes of late. The home side have been having a nightmare in front of goal since the start of the season, failing to score in 6 of their 11 League matches so far, scored just 2 in their last 4, and netted just 9 in 11 games overall for the campaign. An injury to Ricardo Vaz Te and the continued absence of star targetman Andy Carroll through long-term injury will certainly not help Sam Allardyce's side going into this match, and he will doubtless be hoping current club leading-goalscorer Ravel Morrison can continue to pick up the slack.

Chelsea, on the other hand, have experienced their strikers blossoming into form the last few weeks. Fernando Torres scored a brace against Schalke in Germany just under a month ago, and of course netted the thrilling injury-time winner against Manchester City at Stamford Bridge a few weeks ago, in addition to a number of promising performances he didn't get on the scoresheet in. Samuel Eto'o, too, has found his scoring boots of late, having netted 3 in his last 2 matches. Performing strikers isn't something Chelsea have been used to in recent years, and José Mourinho will certainly have his fingers crossed this rich vein of form continues into Saturday's derby and beyond. 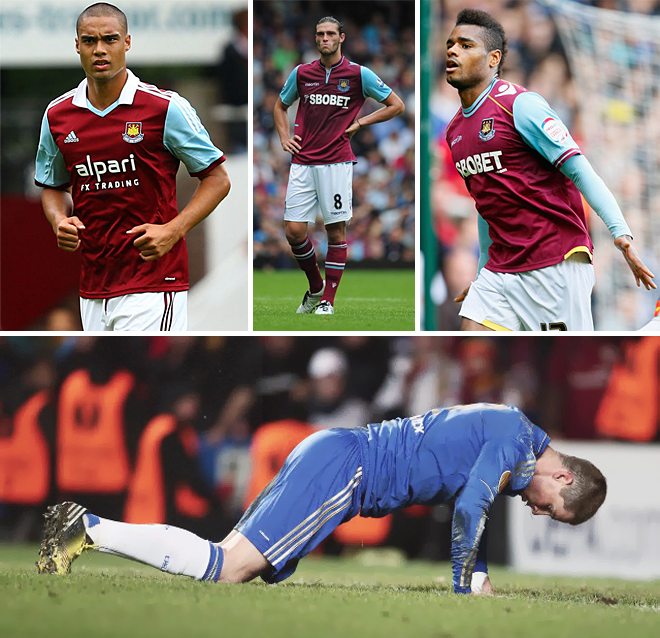 Among those injured for the home side are center-half Winston Reid, as well as striking duo Andy Carroll and Ricardo Vaz Te, while Chelsea are still waiting over the status of Fernando Torres' fitness following the Spaniard's injury before the international break. 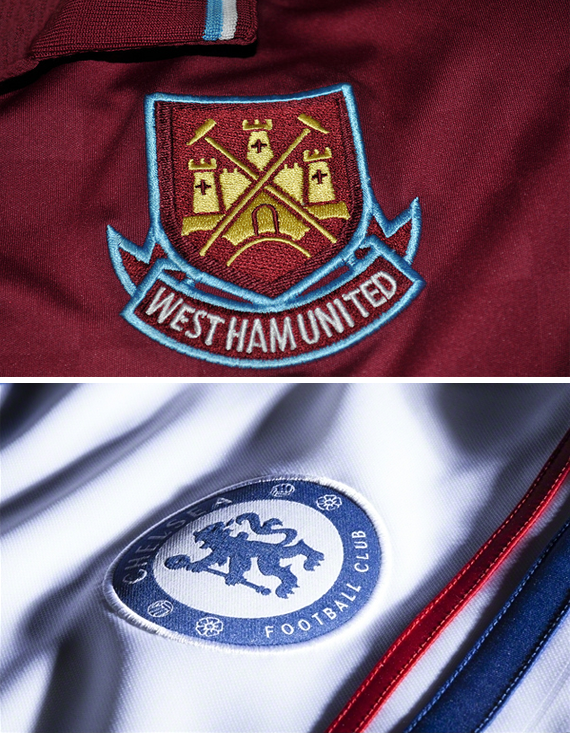 A must win game to get our form back. I imagine they're going to park the bus so I'd like to see an attacking lineup, with Mata starting!

Cech
Ivanovic Cahill Terry Azpilicueta
Ramires Oscar
Schurrle Mata Hazard
Eto'o
Play that and I can see us winning. It won't be easy though.

Good luck convincing mou to ever play Oscar as a cm.....

Let me dream. If Oscar doesn't play there, at least play DL4 there.

He won't do that either. Chiefly, I suspect, because it's perceived that Rafa was the catalyst of Luiz playing there, and he wouldn't dare be seen doing something Rafa might have thought of first (despite the fact that the idea of playing him there had been entertained since even months after he joined). Instead, he'll cart out the same old duo of Lamps and Ramires and we'll in turn get the same old incompetence and ineffectiveness.

I really hope you're wrong.

Ash out of the match then?

I don't think he was going to start anyway.

Interesting to see what we'll do with him, come the end of the season.

I would hope so but the question remains, is he ready to play for a top team in the world?

Is he any less ready for a 'top team in the world' than Lukaku, whom people are more than happy to be anointing our starting CF for next season? It'd theoretically be him and Bertrand splitting time in such a scenario (Cole being released) anyway, so it's not as if he'd be thrown to the lions from the off.

Shaw is already far better than Bertrand will ever be. He's strong and tall for a LB and part of a setup that has an amazing defensive record this season, i'd love to pick him up next season.

Cole ruled out of West Ham clash:
Ashley Cole is unlikely to feature in Chelsea's derby at West Ham United on Saturday after he aggravated a rib problem during England's defeat to Germany
http://www.theguardian.com/football/2013/nov/20/chelsea-ashley-cole-injury-west-ham

TORRES TRAINS:
Fernando Torres has returned to full training following his injury sustained
prior to the home game against FC Schalke at the beginning of the month
http://www.chelseafc.com/news-article/article/3545286/title/chelsea-tv-headlines-torres-trains

Probably can't watch this one, I've got a 21st Saturday night and work early Sunday, but ill be watching the Southampton game for sure

That's the one you're attending, yes fitty?

Yeah, it's horrible timing for us!

Shed wrote:That's the one you're attending, yes fitty?

Yep, thats the one

Shed pls, you had to deal with a 2am kick off once and you couldnt do it, we do it here on the weekly