On Wednesday, Chelsea face off against Premier League flair side Swansea in the first leg of semifinal of the Capital One Cup. 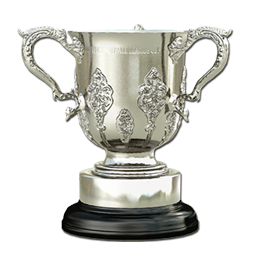 Chelsea go into this match on the back of two 5-1 scorelines in their favour in their last 2 Cup matches, after a 5-1 thrashing of Southampton in the FA Cup at the weekend and an identical one over bitter rivals Leeds United in the quarterfinal match of this competition. A third one on the bounce would surely see the Blues through to the Wembley Final, but a high-flying Swansea will surely have other ideas. 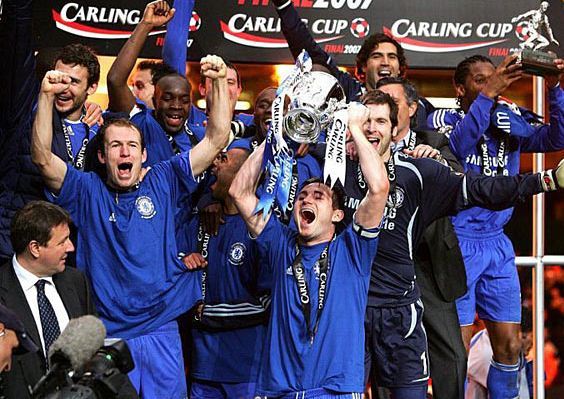 Chelsea last won this competition 6 years ago in 2007, when a brace from
Mr. Cup Final himself Didier Drogba handed Jose Mourinho's men the Cup.


The Welsh club have had a stormer of a season, playing some of the best football in the Division and indeed the whole of England, and boast one of the signings of the season in Miguel Michu, who's scored 14 goals in 22 appearances for the Swans since his bargain £2m move to the South Wales club over the summer.

Swansea earned a draw against Chelsea in their November league fixture at the Liberty Stadium, although they struggled against an impressive Middlesbrough side in the quarterfinal of this competition last month, where only a Boro own goal put them through. 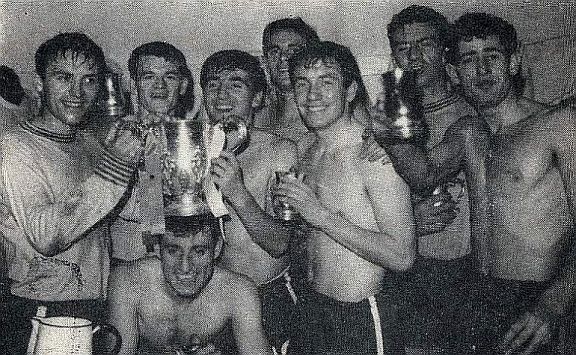 
Missing for Swansea is no one save for Neil Taylor, who's out for the season. Chelsea will be without Petr Cech, John Terry, and Oriol Romeu, as well as Victor Moses and John Obi Mikel, who have left for the African Cup of Nations on Saturday.

Mikel and Moses are going to ACON today i believe

@Ganso wrote:Mikel and Moses are going to ACON today i believe

Completely forgot about that. Thanks

Man look at that team, i loved that team

My god, bring on Ba already you goddamn idiot.

The Ref, Ivanovic and mainly Torres are to blame

I'm doing the same thing as you, except for me the name is Rafa Benitez!