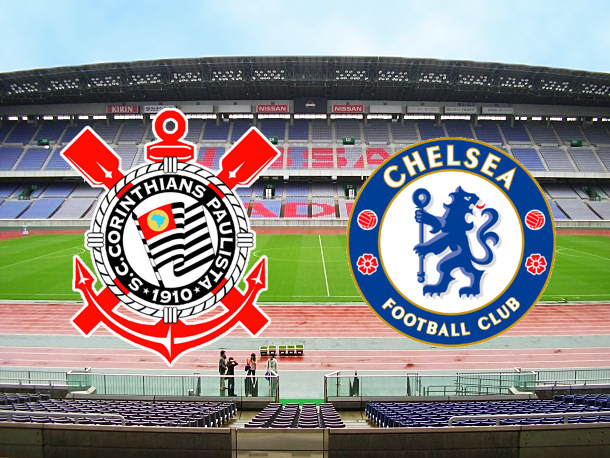 -----
On Sunday, Chelsea will go head to head with Copa Libertadores winners Corinthians in the Final of the FIFA Club World Cup. The winners will head back West with the trophy, the badge, and the title of world club champions.

Corinthians booked their place in the final by beating Egyptian side Al-Ahly 1-0 in their semifinal on Wednesday, while Chelsea earned their spot by virtue of their comfortable 3-1 win over Monterrey of Mexico.

Both sides will feel they have a good shot at this title leading up to the match. Corinthians will surely be feeling optimistic; after all, the last time an English team failed to win this trophy was against another South American side in São Paulo. And even more, that victory came against a team coached by the now-Chelsea manager Rafa Benitez.
Chelsea too will be confident going into this game. They put on a fantastic performance against Monterrey in what turned out to be a much more comfortable game than most expected, and they'll doubtless be feeling that if they play to their full potential, the same could be true of this one. 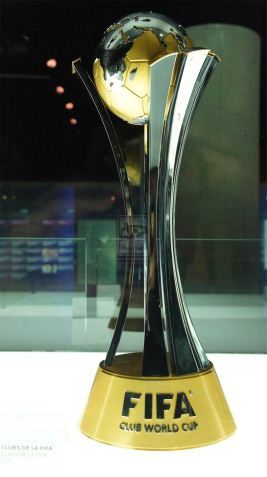 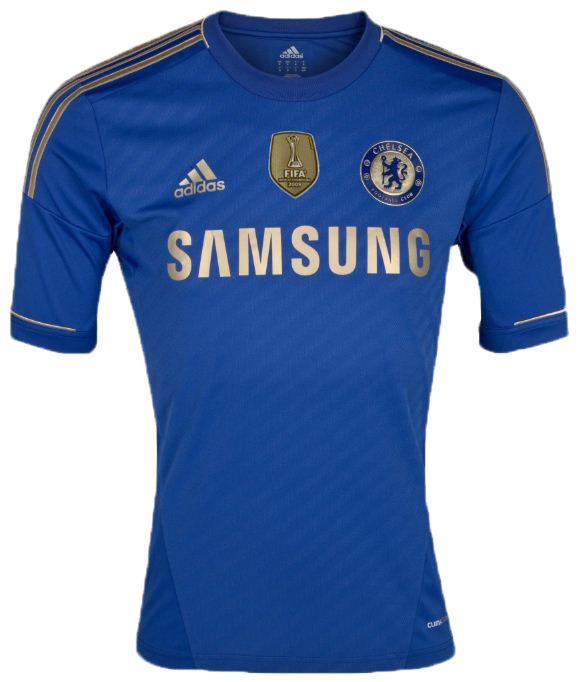 Blood, sweat, and tears go into these babies, lemme tell ya

Hopefully DL4 does not get carried away, shame we won't see Oscar but Moses should do well.

Dl is a die hard Corinthians fan,he will make a mistake.Benitez really doesn't like Oscar eh?

@Kick wrote:Hopefully DL4 does not get carried away, shame we won't see Oscar but Moses should do well.

"Turning up" for him would be completing a pass

i dont really get why oscar did not come on till the 71st min, i certainly would love the same line-up they had going on in the semi-final, keep the same harmony

It was just Poor!

Yesterday at 9:44 pm by Nishankly

Yesterday at 7:02 pm by LeVersacci

Yesterday at 6:56 pm by RealGunner