How has anyone not responded to this? RG? Neal?

I am incredibly excited that the GOD that is Kojima has announced another as its even better for me that Big Boss (my fav MGS character) has the starring role. The screenshot is just fantastic as it gives a clear overview on the direction this game is trying to make, which seems to be an open world MGS with its roots gone back to MGS1.

MGS4 was incredible yet it was obvious Kojima wasn't satisfied with it considering he faced restraints using the PS3 hardware as this seems to be his true vision put into motion from what I hear.

Thanks for sharing M99.

Probably cos your in a recession

omfg cant wait,i just hope its like MGS1-4 and not MGS rising

a new trailer featuring a little bit of gameplay has been released on the net.

I still haven't played MGS4 all the way through

, I don't buy single player games and didn't get around to renting it really.. Was too busy around those times, but it's probably the best PS3 game I have ever played nonetheless lol

I finished MGS1 and 2, never played Snake Eater though.. I used to be familiar with the storyline but now forget a lot of it, get confused with how Big Boss and Liquid are related to Snake (clones or someshit like that I think) etc..

Will def try to play this game though

Apparently you can drive cars and motorcycles from now on and new content of gameplay has released. Could it be GTA 5?

Lol im about to go and check it out,i hope its available on consoles and not just pc's and i hope its super powerful in graphics and innovative.

Only metal gear game i havent played is 4, ive even played mga and mga 2.

Solid snake is my favorite of them all but there really is no more story to make out of him. 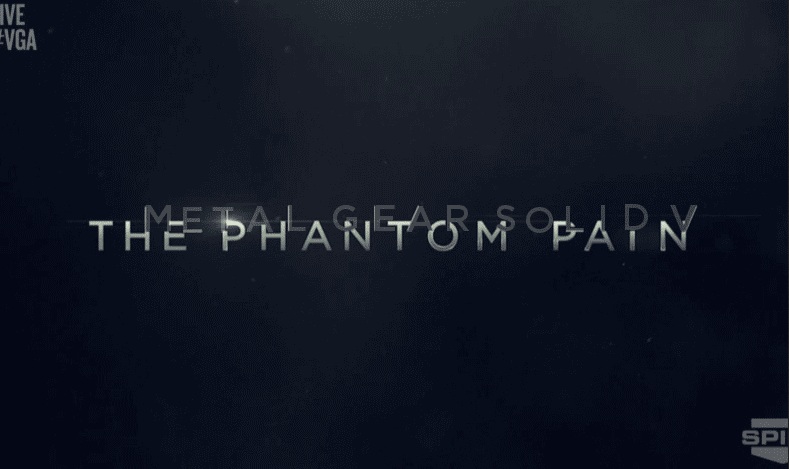 After reading more, yeah it's definitely Ground Zeroes/5, I don't know what it's officially referred to.

So is that trailer officially MGS5?

Some stuff i have gathered across the internet regarding this.

This is the guy from the trailer. Clear screenshot taken 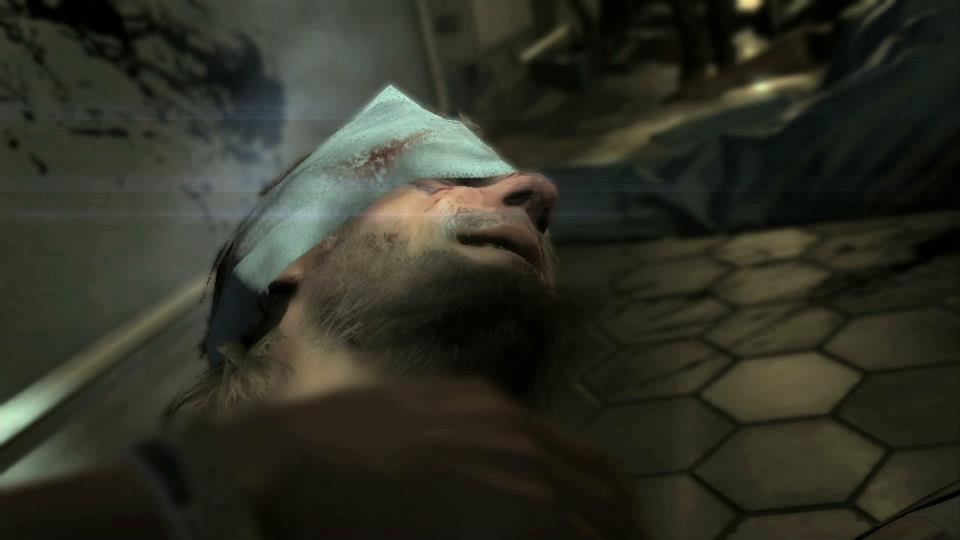 Who does he remind you off ?

Then this guy in the same trailer 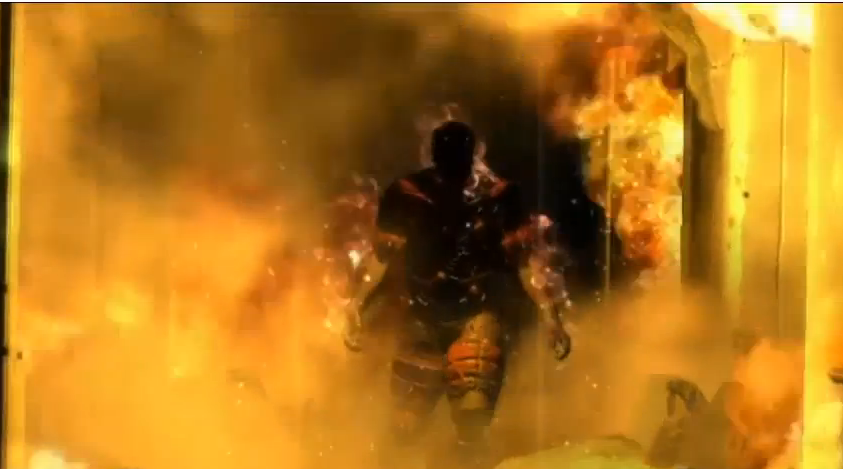 finally this doctor at the start 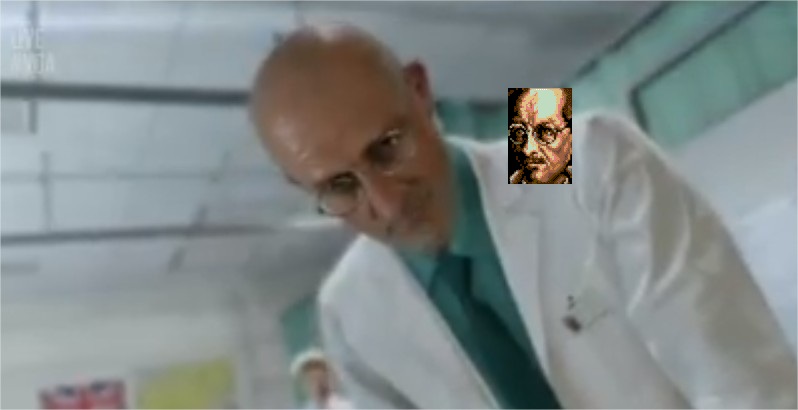 I personally think that Ground Zeores is a Prologue to MGS 5.

They said before that we are showing off a game and the messages are very cryptic.

I have not played an MGS game since 2 but i'll probably get this.

RealGunner wrote:Some stuff i have gathered across the internet regarding this.

This is the guy from the trailer. Clear screenshot taken

Who does he remind you off ?

Then this guy in the same trailer

finally this doctor at the start

After finally calming down I can give my analysis.

-Its most definitely Big Boss. No chance that its anyone else.

Maybe he is in UK to chase/work for Zero?

-I don't think its Marv but Madnar who actually was a Med Doctor unlike Marv.

This pic is interesting.

-I forgot that Phantom Pain actually means pain from an amputated limb. Notice when the prosthetic is shown "white flowers" fly above the view. Boss a recurring theme?

The left arm is also the arm that he shot boss with.

Remember the tagline, From Fox "two phantoms were born"?Maybe the soldier who helps Snake is him.

The horse as displayed from Fox engine mo-cap. This white horse remind you of something?

-Could that be mantis? Sorrow? Hands also shaped in a V plus a voice also says "V has come too"

I still can't decide if its MGS5 or Ground Zeroes or maybe both melded into one game via decision changes.

My guess for the trailer is that the whole scene could have been a hallucination judging by the pills flying in the jeep, all the hallucinatory images (flying flaming whale;moby dick), tone, theme and most likely Sorrow/Mantis getting in Boss' head. Remember how Mantis said he was damaged after being in a "killers" head? Could Naked Snake be that killer?

All I know is Kojima is a world class troll.

It's official. Trolljima was trolling everyone.

Ground zeroes and the phantom Pain were the same game

My body is ready

David Hayter was not even asked to return to reprise his role as Snake's voice.

Ground zeroes and the phantom Pain were the same game

My body is ready

LMAOOOOOOOOOOOOOOOOOOOOOOOOO RGGGGGGGGG. You know exactly what I am feeling as would other die hard MGS fans. There is no count to the amount of times Kojima-san has trolled our very minds. I'm actually at piece with the fact that it is one game since now Kojima and his team can focus on one sole project rather than splitting their resources to two large projects. Project ogre showed the progress in the engine made as compared to the ground zeroes trailer, which is highly encouraging.

David Hayter isn't chosen because he is recognized as the face of Snake and wasn't the voice in MGS4 neither so I hope they choose a rightful candidate to add the same flair that Hayter possessed. Sutherland? Would be a risky choice but given his expertise in voice acting, I'd hope for his representation as Naked snake.

How old will snake be in the game ? 9 years of Coma

Page 1 of 40
Permissions in this forum:
You cannot reply to topics in this forum
Latest topics
»  USA Gun Violence & Police Brutality Thread