"Any player racially abused on pitch should say 'this is a game ... and at the end of the game we shake hands'"

well in blatter's defence, every handshake is accompanied with a fat envelope so you can see why he would look forward to them...

"There is no racism ... Maybe one player towards another... a word or a gesture which isn't the correct one"

LOL, this a joke.

You can shout out the most obscene things to your opponent during the game...........

When it's all over, let's shake on it.

he seriously said this? guess balotelli isnt going to be too happy bout it

Facepalm and all its incarnations will simply not cut it for this level of fail.......

A new level of understanding of fail has to be introduced.

When Blatter takes his very last breadth, it would be a victory for football...

"@AdeHealey: No racism in football the same way there is no heat in Qatar summer and no foot in Swiss mouth #SeppticBladder"

"@JustFootball: From what I can gather, Blatter's general point seems to be: giving Africa a World Cup = racism over, the rest is just banter."

bhends wrote:"@AdeHealey: No racism in football the same way there is no heat in Qatar summer and no foot in Swiss mouth #SeppticBladder"

"@JustFootball: From what I can gather, Blatter's general point seems to be: giving Africa a World Cup = racism over, the rest is just banter." 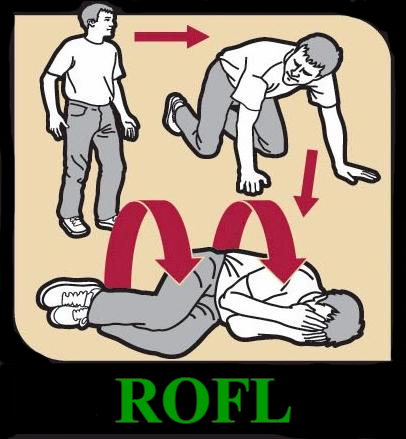 I would be surprised if this fat, corrupt pig still has his job by the end of this week.

I was actually quite pissed off when I read this, its unbelevable how someone this stupid is in charge of anything.

I dont especially like Rio Ferdinand, but his comments on this were spot on.

This is the kind of ignorance which keeps open racism alive in football.

Holy face palm for blatter I have always thought his a retard and he just prove me right beyond every reasonable doubt...

Blatter death will shift football out of the dark ages...

Blatter's comments were disgraceful, but typical of a man who has little to no scruples.

He's shown that not only is he incompetent and inept, but he's also weak as well. Afraid to say what needs to be said about racism.

ofc he would say that, he is after all a honorary member of a team that rewards a group with right-wing tendencies a won section on the stadium

nah, but seriously what a *bleep* moron sepp blatter is

Sepp Blatter is an untermensch.

This guy is a disgrace to football in general, he said he was misunderstood in his first interview, and it seems to me that he goes on and repeats what he had just said in the next interview. Not only is he corrupt and racist, his not the right man for the job. I just hope that the next FIFA president would be someone who understands the true meaning of football. We can only dream that he would be taken of power, but knowing FIFA they will stick by him and act as if nothing major has happened.

Blatter himself is not the problem. Do you think a single man has so much power to make FIFA corrupt? When he goes, there will be another Blatter in his place and we will still be complaining about the same thing.