"the very next season"

Tbf his theory makes a lot of sense if you think of Messi as a bloodsucking vampire who drained the life out of Barca and left a half-dead corpse behind.
Just not the instantly better part. It will take time to be revived and perhaps a massive blood transfusion.

You guys are drinking too much of an iNsTaNtLy bEtTeR coffee, not good for health.

It does if you think hard and find a way to blame him for everything:

The list goes on. He might’ve been club cancer after all.

The fact that he blamed Piqué and Busquets when this season's failures started was the highlight for me. As if these two numpties didn't play week in week out when Messi played.

The actual fuck is this? I kind of wish you were sponsored by Uber Eats now. 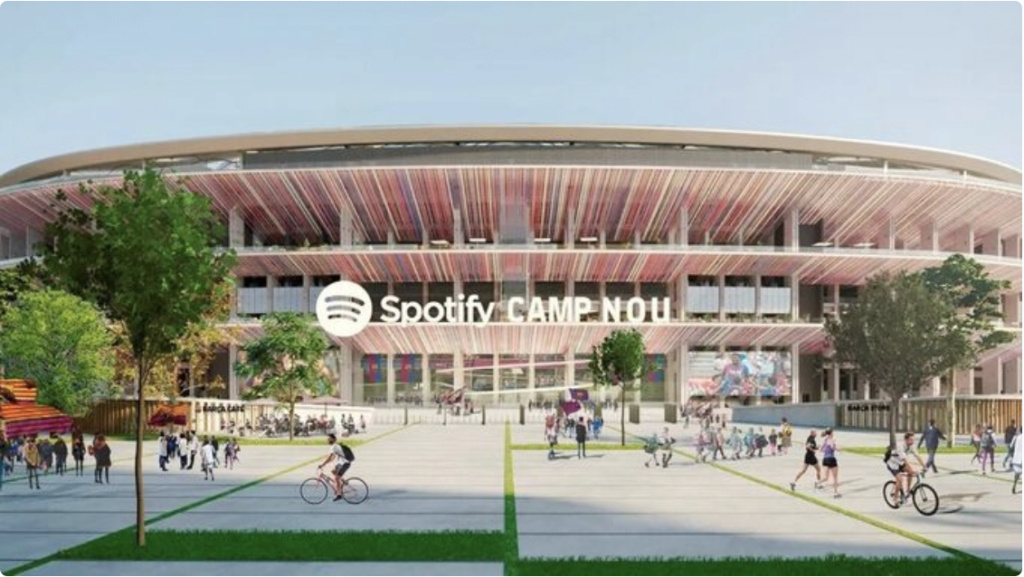 Yeah, going from not having a sponsor on your shirt to selling out your shirt to 3 different sponsors and renaming your historic ground for $$$.

The motto "mes que un club" has nothing to do with money. It refers to the club being a symbol of Catalan culture, coined when catalans were mistreated under general Franco

Anybody following Barca since 05 or 06 (pre Messi stardom) shouldn't have doubted what you said Alex. You were right (neglecting some hyperbole here and there)

And as predicted Messi has made this PSG team worse.

Getting eliminated at home by Wieners in Europa League, how's that for an embarrassment?

Is this defeat worse than all the other large ones they suffered in the CL in recent memory? I'm not sure.

The 8-2 defeat to Bayern is definitely more embarrassing. The 7-0 one as well.

Also, would the result against Frankfurt be any different if Messi were still with Barça? Judging from his performances with PSG right now, I'm not so sure.

I think they are better off without each other.

Where is alex? Probably busy with cleaning windows and easter prep

15 points behind leaders Real Madrid. Last time there was such a point difference it was when Rijkaard was still the coach and Messi was but an 18 year old.

Of course, the moron is gone only to pop back here with his verbal gonorrhoea in a dozen months when Barcelona manage to fluke another substantial result, of course with Barça's feet on Madrid's throat

CM Pep wrote:Anybody following Barca since 05 or 06 (pre Messi stardom) shouldn't have doubted what you said Alex. You were right (neglecting some hyperbole here and there)

And as predicted Messi has made this PSG team worse.

How did I miss this nugget of a post. It's an opposite day.

The way Messi is tearing up Ligue 1 and CL I really wish he wouldn't have left us.

Fact is Messi should've been sold when he asked to leave, if not sooner

But the idea that him leaving alone, without any proper replacement, would improve us as a side needs to die. Messi would've bailed us out many a time this season, even if ultimately we would've probably still not won the league or made it far in the CL

Lucifer wrote:The way Messi is tearing up Ligue 1 and CL I really wish he wouldn't have left us.

This argument wasn't about Messi at all. The cretin's argument was that without Messi, Barça will be instantly better off. Which clearly hasn't been.

You can argue it however you want, but it is clear that Barça have been worse without Messi, and that is despite a much better midseason manager.

Like BC said, it is fine to let Messi go if you have a plan on how to replace him, but the lunatic of the forum said Messi alone was the sole problem of Barça's humiliations.

So Barcelona regressed -6 points relative to titulero this season on top of failing to advance CL-groups, and with one less titulero, also no titulero.
Instant

ManU regressed no less than -23 points to titulero this season on top of being Europa league next season.
Instant

Messi was a nonfactor for PSG this season lol, they performed the same as previous seasons. Mbappe way the key player overall

Non factor with leading progressive play in Europe? The space Messi creates even standing still was the key for PSG titulero, and Mbappe could take advantage of it. Next season PSG will be even deadlier, as Messi can return to full mode.

PSG had better seasons without messi like 18/19 when they scored more goals and got more points. Eliminated in Ro16 in CL still so Messi didnt elevate them to higher level.

PSG had better seasons without messi like 18/19 when they scored more goals and got more points. Eliminated in Ro16 in CL still so Messi didnt elevate them to higher level.

CL doesn't matter as any player can fck up any tie individually, like Dollarumma. In league individual mistakes get filtered out, and true level is better revealed. And Barca only had worse season in 07-08, what does that matter in instantly better season?