Since court ruling last thursday essentially banning all abortion even if the fetus is missing a brain, mass protests has broken out.

I went to the protest yesterday and here are 2 sample videos....national strike of women from park is tomorrow.

Most popular chants (translated in English)

and then there was a rave too

..... Outside my window is all honks right now as I am writing this.


Around a thousand abortion protesters held a party outside the ruling party's HQ in Warsaw, singing "Jebać PiS" (Fuck PiS) to the tune of "Call On Me" by @ericprydz pic.twitter.com/yU9kRLP95e

Our dictator just made a speech like the last one did in 1981, man seems mentally disturbed

it's the end of PIS

Curious about the timing of this ruling. And it's not just in Poland, but in many other countries as well.

Governments seem to be passing provocative rulings amidst a global pandemic knowing fully well that many will flood the streets to protest them.

Couldn't Poland's top court just wait a little longer to pass this? Is this the best time to provoke the polish people?

I guess it was designed and intentionally passed now in order to create chaos to distract people from their ineptitude in fighting rising Covid numbers. Pretty much all they do is politically motivated, they don't have souls. Just a typical reactionary and populist party. Right-wing in social issues and more left-wing in economy related issues. All over the place depending on where it suits there interests.

The majority of people of course is pro-choice but without any discussion they passed it unlawfully anyway through a court that they earlier occupied with their minions Trump-style.

Proud of you guys

I am proud of you too azizam

Finally we found a common ground. Love you bro!

Happy for you Sepi, give the right-wings another L for me.

Update from my walk home from the office today...I may join in later tonight again.

“I don’t have Tinder anymore, because PiS fucks me everyday.”

Sadly our government currently is the European version of the GOP.

First they blamed Covid getting out of hand on doctors who are underpaid yet still work crazy hours and now they blame protests on the opposition rallying up the people instead of their ineptitude and chaotic & awful response to basically any issue you can name.

This lot is mentally ill and can never see fault in themselves.

Szczitty situation you got there. Stay strong lads

Myesyats wrote:Sepi is going to single handedly overthrow the regime on another continent

Around a thousand abortion protesters held a party outside the ruling party's HQ in Warsaw, singing "Jebać PiS" (Fuck PiS) to the tune of "Call On Me" by @ericprydz pic.twitter.com/yU9kRLP95e


full version if you wanna boogie to this shit Sepp

Zagadka wrote:feels good to go to a protest knowing you won't be shot in the head (at least not yet)

Update from my walk home from the office today...I may join in later tonight again.

“I don’t have Tinder anymore, because PiS fucks me everyday.”

The girl from the "I don't have Tinder anymore" photo somehow found me on Insta and messaged me. We are now talking...I invited her for a glass of wine this weekend, we'll see how it goes

God bless....imagine if she becomes my future wife 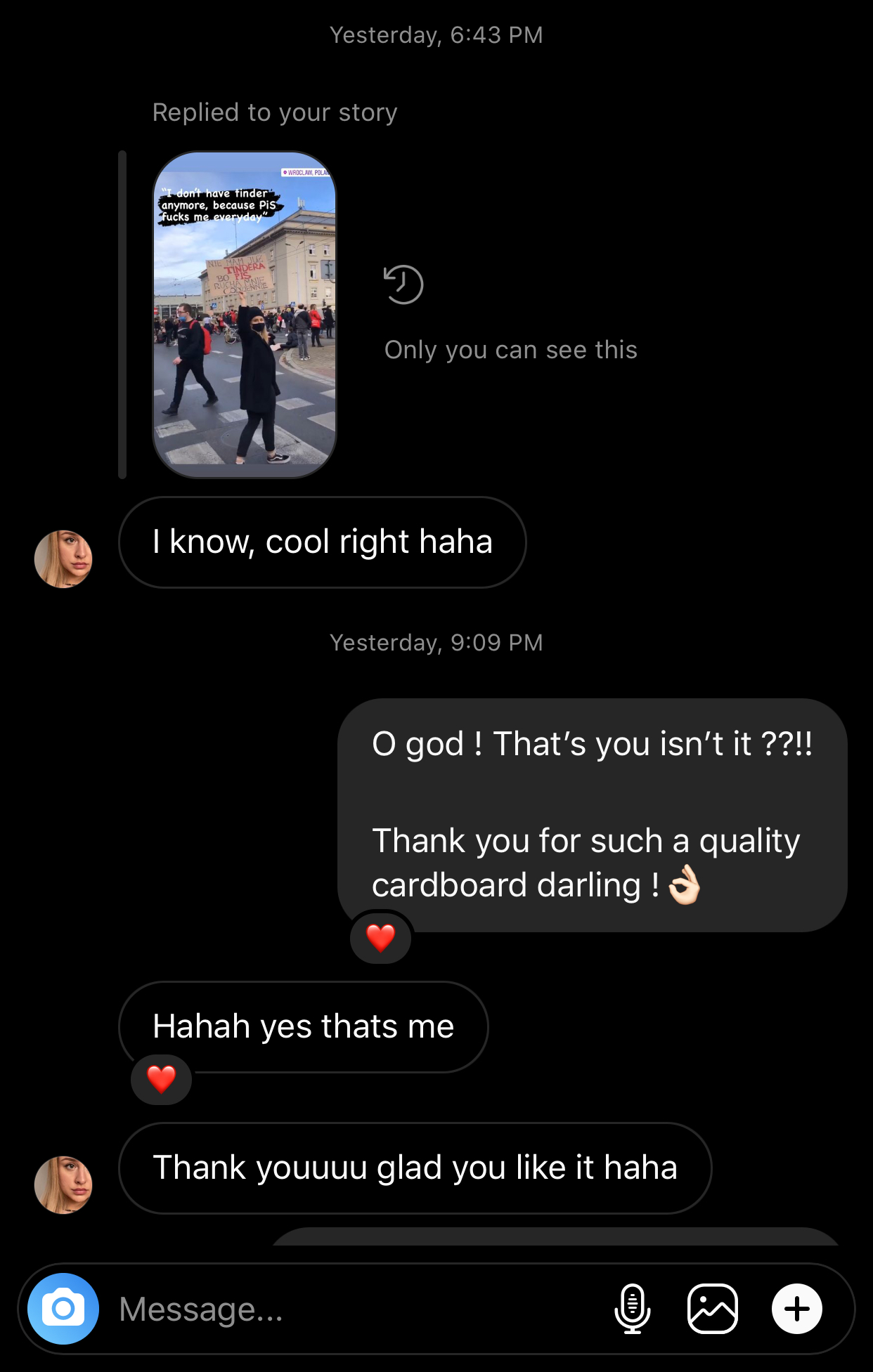 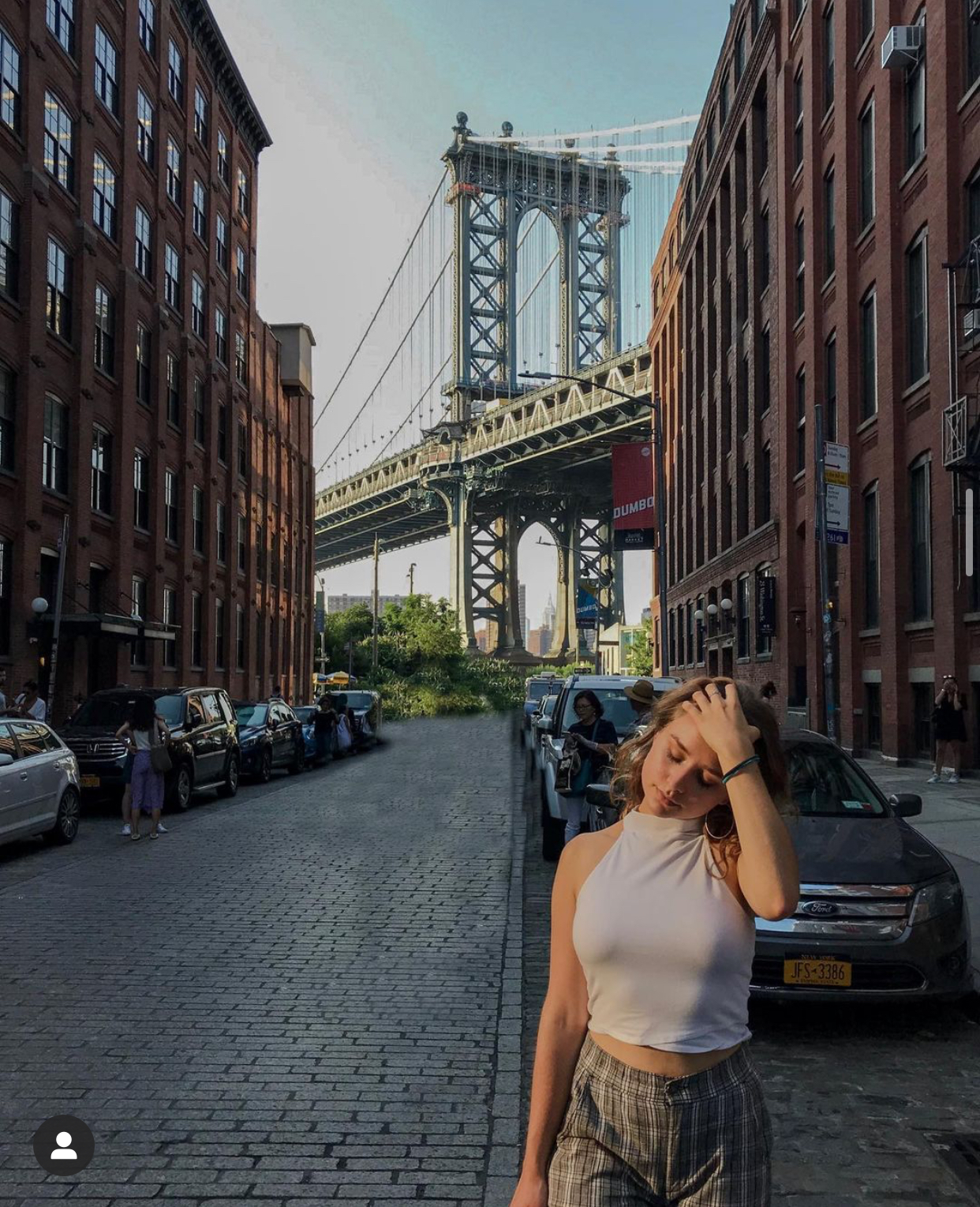 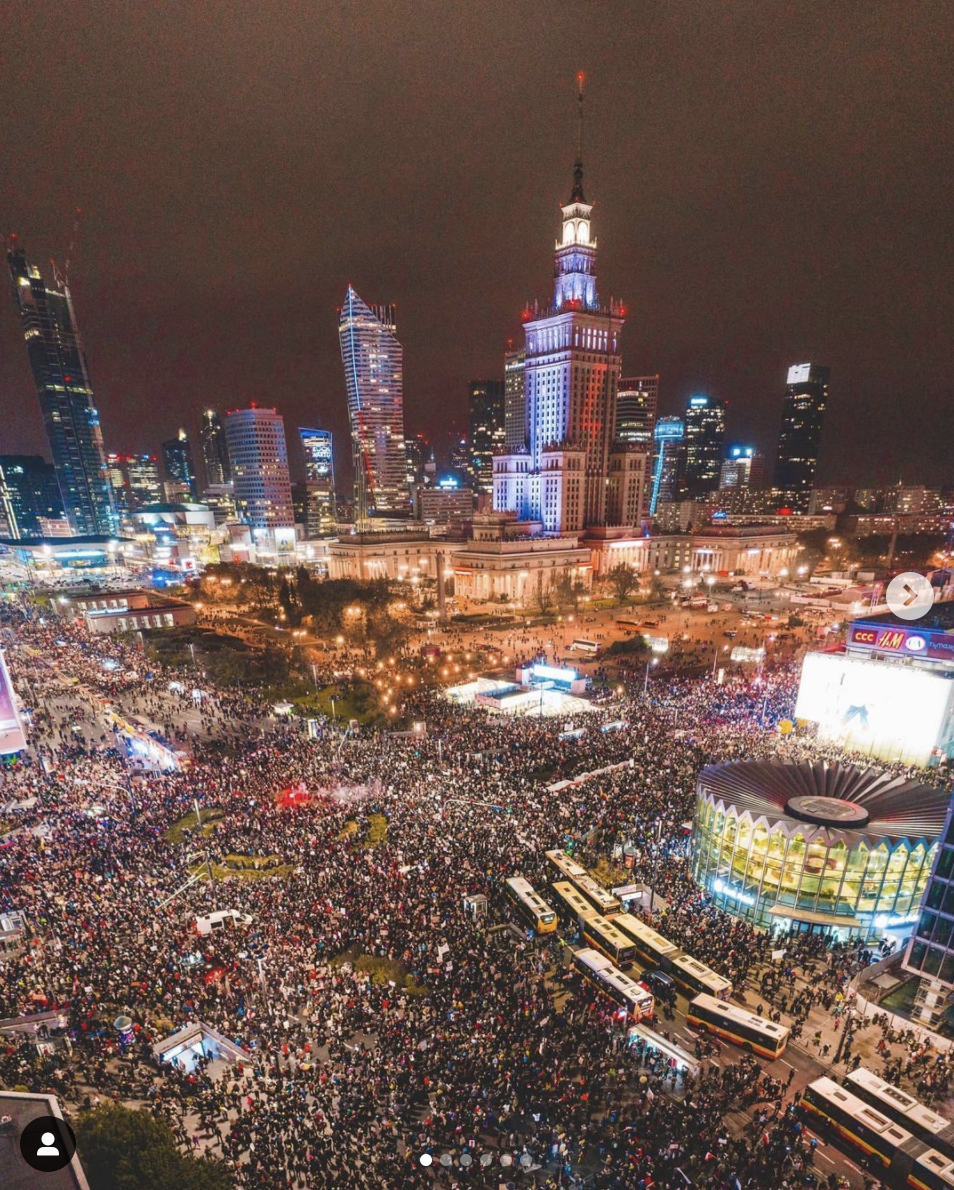 imagine having to fight for basic human rights in 2020, welcome to catholicism

Rule out abortion is middle ages idea as that lady said

Catholicism like all religions does more harm than good when mixed with politics. Where i live the people got dominated by catholicism for centuries, quite a coincidence our nation got out of its misery instantly as it removed the church influence from public sphere, in the 1960s.....

Now it became obsolete, something for the folklore if anything, i wish you guys the same