Yeah the NBA thread is pretty active these days, Dani and Swagg aren't around anymore but there's a pretty consistent 5 or 6 of us who post pretty regularly.

CBarca wrote:I'd take the injury issues of Embiid with him over Simmons

Sorry, he's just that much better. Even with the injury issues. Sixers are nothing without Embiid, and I don't really like the guy much

Great game between Sixers and Nets. 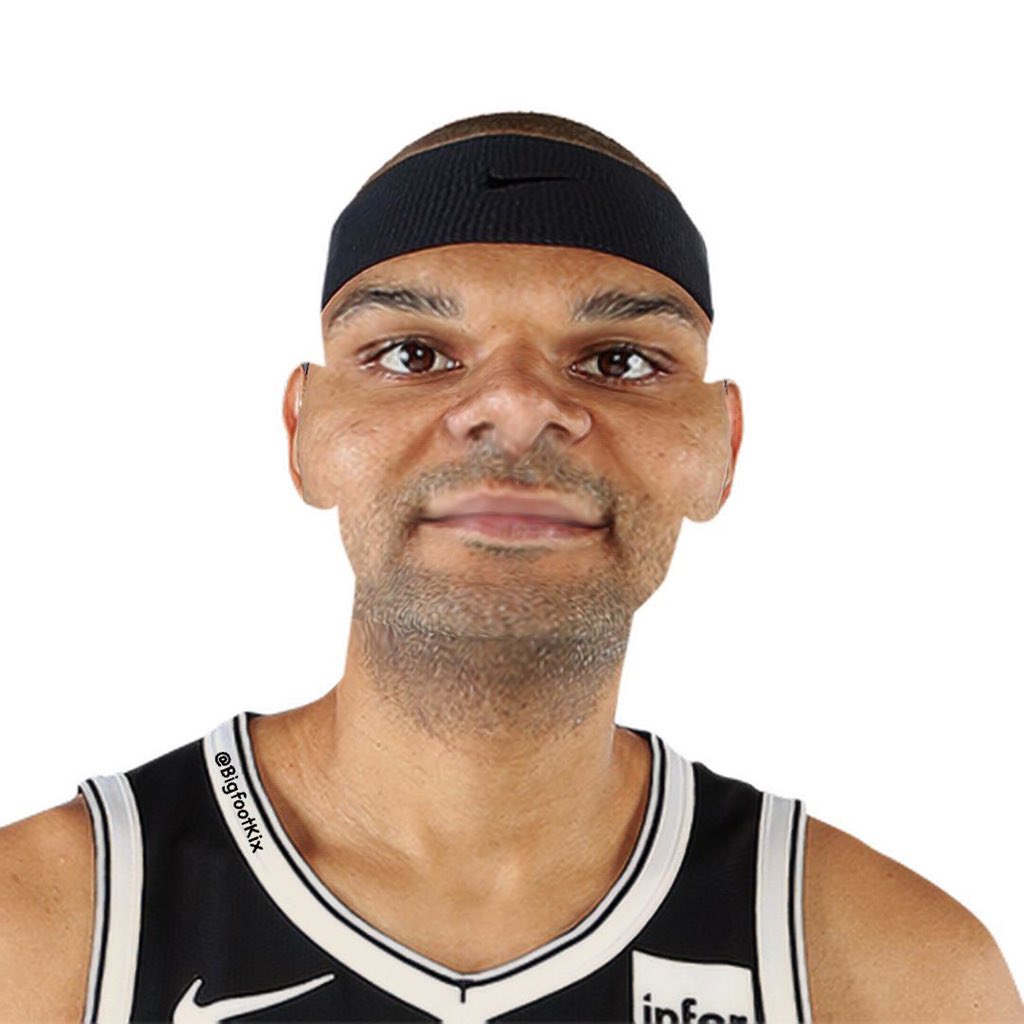 Well it is the time of season for Harden to choke. A regular season player.

What do everyone think - how far can Houston take Golden State into their second round match up?

Unless you play a lot better they'll beat you. None of this KD being passive or Steph playing off ball when KD is on the bench bs.

Of course i expect you will play a lot better but i haven't been impressed with their performance so far whatsoever.

Great Leader Sprucenuce wrote:Unless you play a lot better they'll beat you. None of this KD being passive or Steph playing off ball when KD is on the bench bs.

Of course i expect you will play a lot better but i haven't been impressed with their performance so far whatsoever.

You have not been impressed?
We've been so in control so far against the Clippers, they only won a game because we lost concentration midway through the third quarter of game 2.

It's the clippers lol, also you weren't really in control today, it was a very close game for 3 quarters.

No i haven't been impressed, KD has been very passive for a lot of it and there's been a lot of Steph playing with bench units and playing off ball which won't fly against better teams.

They need to improve significantly to beat Houston.

Vucevic has been underwhelming this playoff series.

I mean, Durant has hit 38 and 33 points in his last two games against the Clippers, taking over 20 shots in both, I think.

I think passive was a fair criticism the first two games, but the second two I'm not sure if you could call that passive. He's getting assists, too. I haven't watched the games though, so maybe I'm missing something, but those stats don't indicate passive to me, for the last two games at least.

Damn how many months since you were unable to shit on Harden now? You got your chance now, enjoy it!

Winter is Coming wrote:Vucevic has been underwhelming this playoff series.

Orlando is made of hot/cold players. Vucevic, Gordon, Fournier. Some games they look like the best player on the court and some games they're trash.

They haven't been hot/cold tbh.

Vucevic has been meh the whole series except a 5 minute spurt in game 3 where Gasol went to the bench due to foul trouble.

Gordon has been pretty consistent and we know Fournier isn't good lol.

There are who they are, a well coached barely .500 team who lack shot makers.

I don't mean the playoffs, but generally speaking Gordon and Fournier are some of the most hot/cold players in the league.

Vucevic has been a massive disappointment in the playoffs, maybe he got a bit overrated during the rs.

Oh i can't comment on that, don't think i watched more than 2 Orlando games before these playoffs all year lol.

I've watched a few, mostly against the Bulls. Gordon's an interesting player, he's got all the physical attributes you'd want and can score in many ways, but watching him leaves you with an impression that he's not getting everything out of his potential.

And Fournier's shooting is just wild how hot/cold it can be, you only have to check the box scores after games to learn that.

Anyway, really wish the 1st round was best of 5 instead of 7.

Everything is an improvement considering we just had a sexual assaulting buffoon.

I like Monty Williams. He did better than Gentry with worse teams. Good enough for me.

Kidd though. Not having it.

Just give us Messina pls

Issue with Monty Williams is his playstyle approach was already falling behind when we fired him lol.

Great Leader Sprucenuce wrote:Issue with Monty Williams is his playstyle approach was already falling behind when we fired him lol.

Just you writing playstyle has sold me on him.

We legit haven't had a play style since Phil Jackson. Unless you can call D'antoni making Kobe do whatever Harden has done these past years a playstyle.

I just want to watch something watchable again. We were so good when I started watching for real in 07-08.

But since Kobe's injury it's been utter shit to watch. Hell, it was hell from when Dwight arrived. Still to this day the most unwatchable player we've had. It's him, Lou Williams and Luke Walton that have pissed me off the most as players.