He is gone. Not sure how to feel about this. Dont think Setien is an upgrade in any way. He won't get us playing attractive football with the players we have. Should have just kept Valverde through the end of the season and evaluated options in the summer.

Huge respect to this man. Made Barca look so good that everyone (except me) thought losing a CL away tie to best Liverpool in 30 years while cruising to back to back league titles was worth the sack and Barca should actually win the treble. 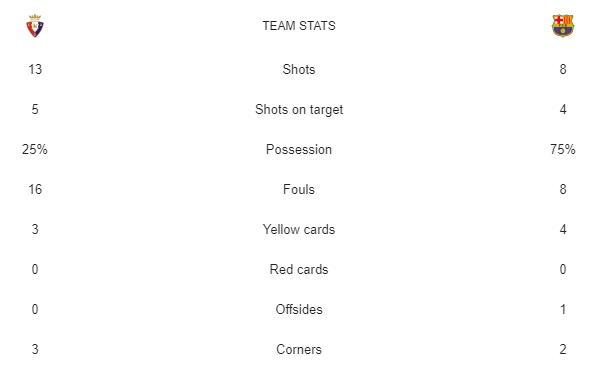 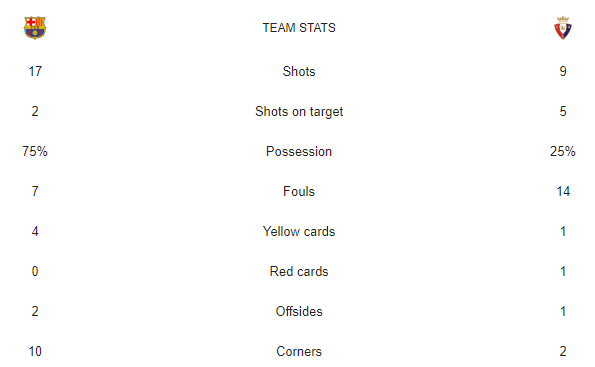 Squad is old and shit. End of.

Ya'lls memory is so short. EV had Messi collecting the ball from the CBs and didn't have a clue what to do if the things went south. We lost the same amount of points this season under EV and Setien, the only difference being that during EV's tenure he had a younger version of this squad and left it in a place where they were getting old, tired and fed up. The Setien came in to that mess. And that's not be defending Setien as I don't believe he can handle the pressures, or personalities of a big club and thus he is more like Tata to me. Both have great football style theories but it means crap if they can't handle all the pressures of a big club. I agreed EV had to leave but like usual the board has done one bonehead decision after another and now here we are, in a financial and old mess. This will be our first trophy less season since Rikjaards last season.

Both of them arent that bad, especially Valverde, but his time was long up and had to go. Perhaps cant be blame all on them as the current board and the transfers, together with the nature of the aging team, etc. But still, Barca demand the best coaches, and they both werent, still waiting to see when we will find another one.

Those types of games were also common during Valverde era. Both him and Setien are about the same level, mid-table coaches. The only difference is that Setien is less submissive and his assistant seems to be Simeone-level of crazy.

I would say it's time for Allegri to take over, although he is a "defensive" coach, we need a big name to turn this around.

Noone that takes over now survives more than a season, as then it's Xavi time, riding in with the new president

Xavi is not ready, if the president changes he should bring on Pep with Xavi as his assistant. He would drop City to come back to Barça with the right board.

I think sacking EV was absolutely the correct decision.

What wasn't the correct decision was the timing and planning for life after him; that was clearly mishandled.

He should of been sacked asap after the Roma match. he should of been sacked asap after the Liverpool match. But instead they sack him midway into the following season, and reports that they were desperately trying to get Koeman, Poch, Xavi, and Henry to take over. In other words they didn't know who exactly they wanted to continue nor did they have someone ready. That means that after the Roma/Liverpool and mediocare results and play this season, that they hadn't reached out and got an agreement with someone in the event they pulled the plug on EV. So not only did the wait until the worse possible time do it, but they didn't plan it out either. And here were are.

But ya'll are trippin if ya'll think keeping EV was a good idea. That guy had to go. He brought some of the most historically, horrible loses to this club that will FOREVER BE REMEmBERED. they are legendarily horrible losses that will forever be a mark on our crest.