I seem to remember we were linked to him during the Pep days but went for Ibrahimovic instead. Oh well ...

@futbol wrote:I seem to remember we were linked to him during the Pep days but went for Ibrahimovic instead. Oh well ... 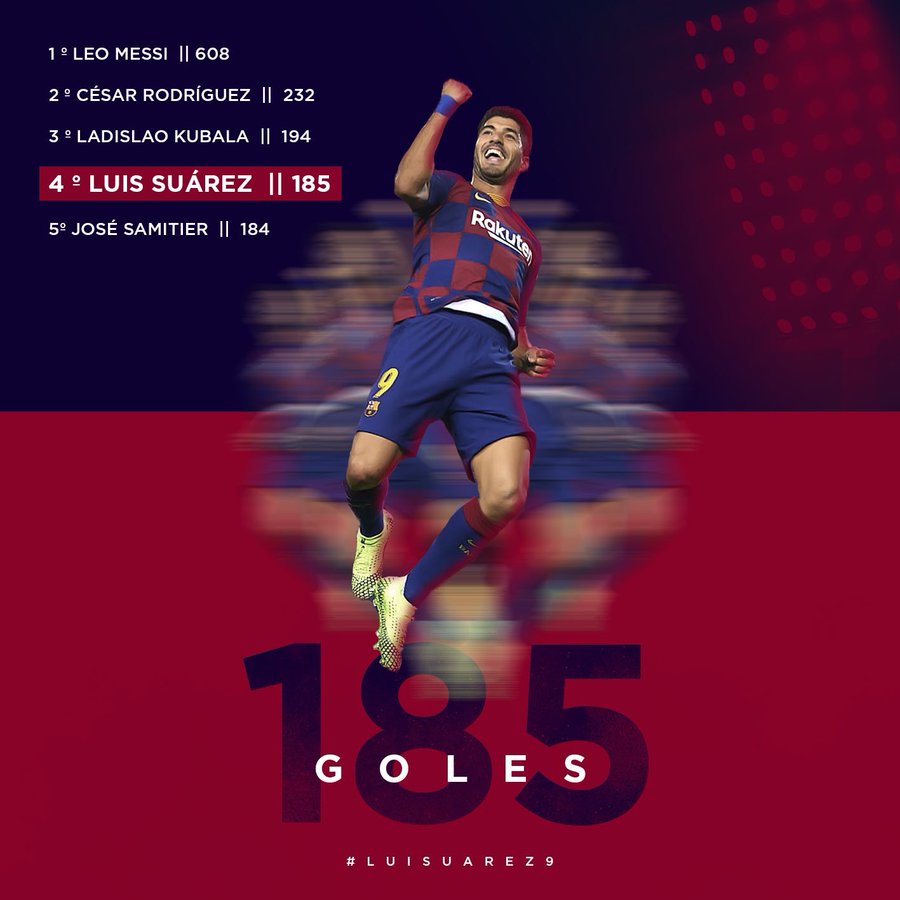 Suárez is a great player, which he has always been in his career actually.

However, I'd say he is comparable with Kevin Durant (aside joining the team that beat him).

Both are historically great scorers who had to join a stacked team to finally win multiple titles.

Neither KD & Suárez have yet to win titles undisputed best player in their team.

Also, their numbers got inflated due to playing next to Messi/Neymar or Curry/Klay.

Huh, Suarez carried Liverpool on his own, wtf?

I still remember when we first got him, I had serious doubts rightly so, since it was right after the WC drama where he bit Chellini and was banned for playing. I thought Barca was crazy to take a risk on a player under those circumstances. When he started playing he took a bit of time, but when he settled boy what an impact he had for us, the goals, the flair, the presence, and chemistry with Messi. I think he has a number of moves and abilities that hes made his own, just no one can do them better than him. Hes not the fastest or the biggest, but hes just to streetwise clever and cunning, with insane technical ability to pull off any kind of tricks to beat defenders and to score, and always gives defenders so much trouble. Hes one of the rare strikers who is good enough to play for Barca, one who can lead the attack up front on his own.

I actually think he would be considered club legends and both Barca and Liverpool. Will be remembered as a top top player, with his big flaws as well though Yesterday at 10:06 pm by Robespierre

Yesterday at 9:43 pm by Thimmy

Yesterday at 5:43 pm by Pedram