still haven't decided whether ill watch it live or not ffs

You are. I've decided for you.

Bryan vs Triple H ends in a no contest and both get added to the championship match.

Cena loses to Wyatt. Wyatt puts a spell on Cena to control him.

Bryan is about to win, but Harper and Rowan run in to help Triple H. Cena comes out, crowd erupts, but he hits Bryan instead to turn heel. Triple H pins Bryan and wins the title.

when cena turns. It will be at the biggest moment to pass the torch to someone like Reigns or Sami Zayn or some other scrub from NXT.

School at 10 tomorrow though

Got the popcorn, the chips, and the diet coke ready. Cant wait..

Have you guys decided on a chat btw?

Should be GL chat, but if it's not open, then imo chat.

most likely GL chat but if not then I have got backup sorted.

but 98% GL chat. Gonna ban other scrubs online at the time. 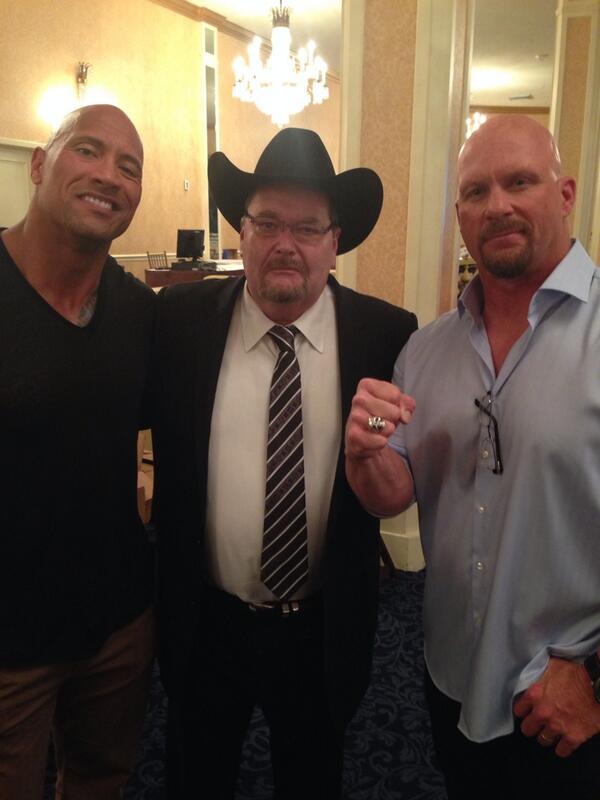 attitude era right there in one pic

I've got pringles. Not prawn cocktail though, nasty flavour.

Pringles and coffee. Might have to drink some booze too to numb the pain of Bryan winning the title.

He will get a great crowd reaction if he does so I'm interested in seeing that.

I don't care about The Undertaker match btw, come at me bros.

the streak is boring

Im gambling on a split (shield).

Vickie Guerrero has been an on-air character with WWE since 2005, when she debuted in an angle with her late husband that involved Rey Mysterio and a secret involving his son Dominic.